Congress approves the Memory Law and the unblocking of the Constitutional

The coalition government achieved this Thursday the approval in Congress of its Democratic Memory law, while at the same time modifying the law of the Judiciary to unblock the appointments of the Constitutional Court, two political successes unthinkable just a few weeks ago, when internal tensions and the polls already invited the government to write obituaries. 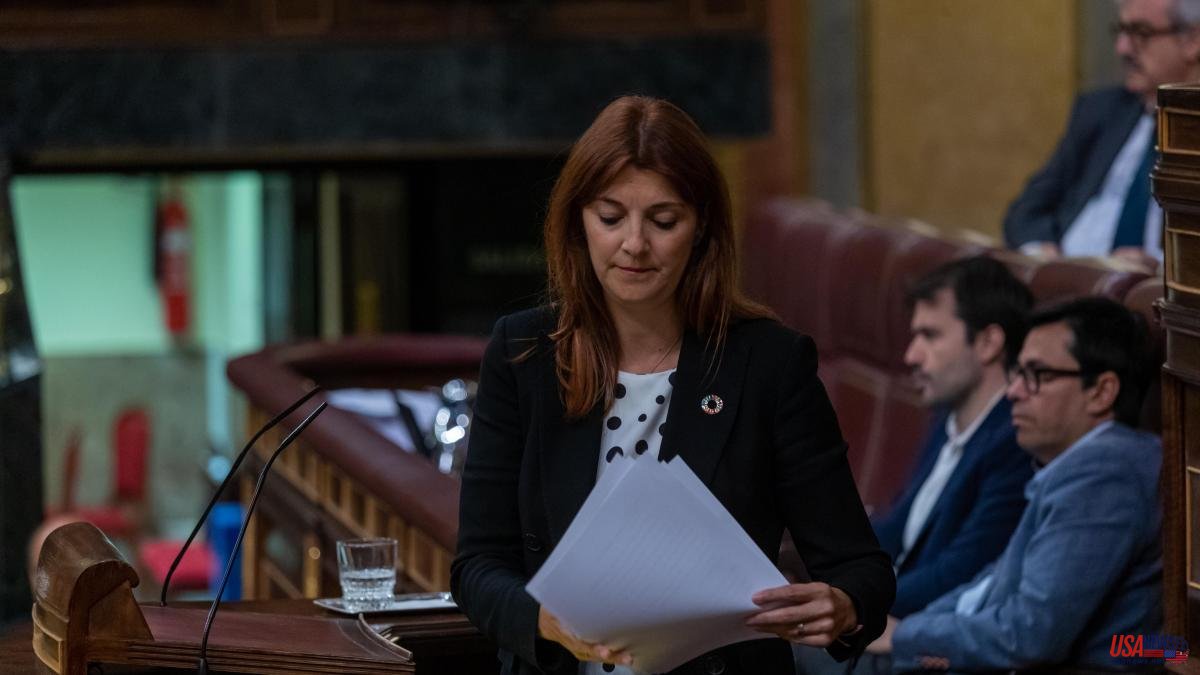 The coalition government achieved this Thursday the approval in Congress of its Democratic Memory law, while at the same time modifying the law of the Judiciary to unblock the appointments of the Constitutional Court, two political successes unthinkable just a few weeks ago, when internal tensions and the polls already invited the government to write obituaries.

The Memory Law is one of the emblematic projects – above all, for the socialist group – and it remained stuck due to Esquerra's reluctance to a law that was not truly ambitious. And it is also a political success for the Minister of the Presidency, Félix Bolaños, at the head of the law whose initial impetus was his predecessor, former Vice President Carmen Calvo. The approval was achieved thanks to the acceleration of the negotiation with the allied groups in recent weeks. And one of the keys was to manage to move to the abstention —after assuming the incorporation of several of its amendments— of BNG and especially of ERC, formation for which this law is sensitive material due to the historical commitment that during his years as a deputy he maintained on camera Joan Tardà. The ERC deputy Carolina Telechea defended that memory, that of the historic republican spokesperson and her struggle to broaden Zapatero's Memory Law, during her speech in plenary session, and explained the objectives not achieved for which she could not vote affirmatively on the norm: the repeal of the Amnesty Law and the full patrimonial restitution to the victims of the Franco regime.

In addition to the votes of the PSOE and United We Can, the support of the Basque groups of the PNV and EH-Bildu —and also of the PDECat— offset the vote against Junts and the CUP.

Citizens and PP, already from the Constitutional Commission, acted in unison transferring the debate from Francoism to ETA terrorism. In fact, not by chance, the new leader of the PP, Alberto Núñez Feijóo, met on Thursday morning with the victims of terrorism whose alleged "illegitimacy" lies in the negotiation with Bildu. The strategy of the PP and Ciudadanos provoked the angry reaction of the socialist deputy and ex-lehendakari Patxi López, who showed his irritation before the press: “What does the Memory Law have to do with ETA? The Memory Law is about the civil war and the dictatorship. The Victims of Terrorism Act is another. And it exists. It exists because it was promoted by a socialist government, ”he snapped. On the platform, the toughest with the right-wing strategy was Enrique Santiago, Secretary of State for Agenda 2030. The most tense moment of the debate, however, occurred when Francisco Contreras, a deputy for Vox, justified the execution by garrote by Salvador Puig Antich. Podemos, ERC and Bildu left the hemicycle.

The noise produced around the memory made the debate on the Judiciary lose its luster, where the right accused Sánchez again of violating the separation of powers. The objective was to clear the ambiguity of the law to unblock the appointment of two new members of the Constitutional Court. Getting the supports was easier.