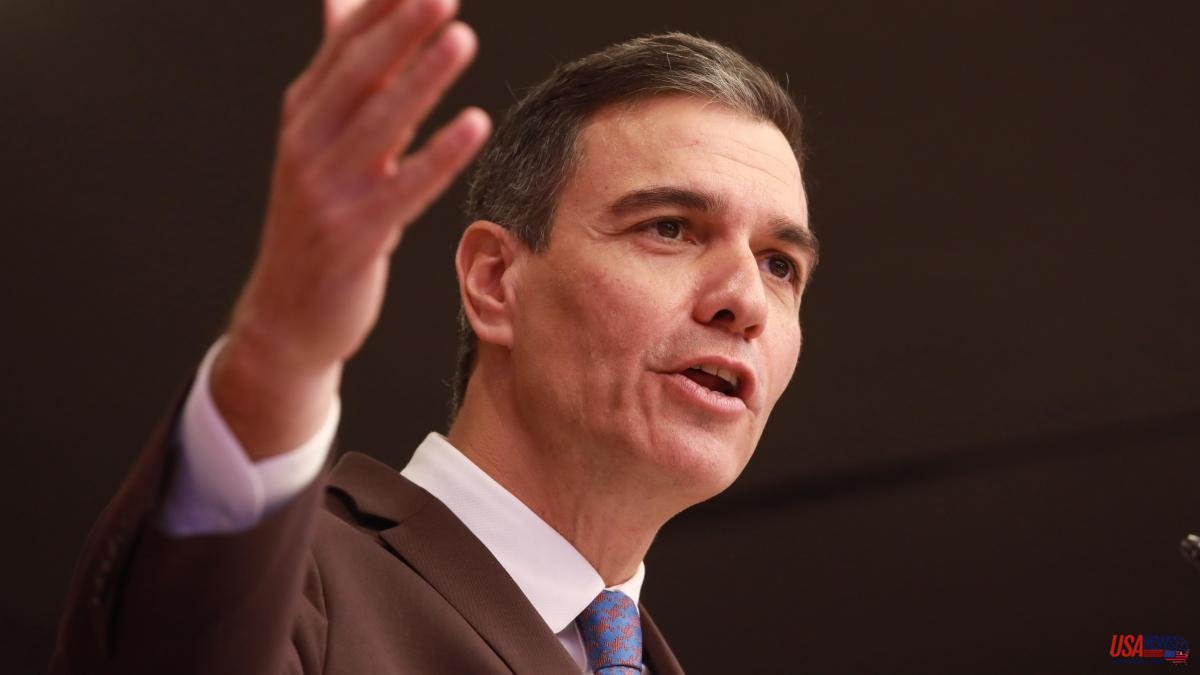 The Frankenstein government, the government of fragility, the illegitimate government... has turned out to be the most operative in the last two decades. This Thursday, the executive headed by Pedro Sánchez approved its third budget in due time and form, with 187 seats, 11 above the absolute majority required. He has only lost one vote in the last year, that of Teruel Existe, Tomás Guitarte, who until now had supported government accounts and this year, given the Executive's refusal to increase aid for the installation of companies in the most affected provinces due to depopulation, he has lost patience. But the ease of approval, however, has unraveled the pessimistic omens about the weakness of the executive.

The placidity of the negotiation and the approval of the accounts, compared to previous years, has been paradoxical because, entering the last year of the legislature, these were expected to be the most difficult budgets for the PSOE coalition government to approve. and Unity We Can. Because they are the ones that guarantee Sánchez the ability to stretch the legislature as much as he needs and the legal term allows.

Against the accounts have been placed the PP, Vox, Ciudadanos and Junts per Catalunya, in addition to the defecting Navarrese deputies, expelled from UPN after violating the pact on the labor reform, Sergio Sayas and Carlos García Adanero, as well as the deputy of Foro Asturias (formerly of the PP), Isidro Manuel Martínez Oblanca, and the CUP, which has always voted against the accounts of this government.

The budgets are the most ambitious of the legislature in terms of social investment and expansion of the welfare state, in addition to contemplating, for the first time in the mandate, a modulation of the redistributive structure thanks to the modification of the income model with a tax reform partial that the Minister of Finance, María Jesús Montero, decided to undertake after the autonomous communities of the PP, singularly Madrid and Andalusia, decided to undertake a massive tax reduction by tax dumping the rest of the territories.

The budget debate, in any case, was clouded by the controversy surrounding the comprehensive law against sexual violence, a controversy that ended on Wednesday with the loss of Vox papers, against the Minister of Equality, Irene Montero, and the closing ranks of the rest of the Government.