Compromís has no intention of making the approval of the Generalitat Valenciana Budgets for 2023 casus belli. 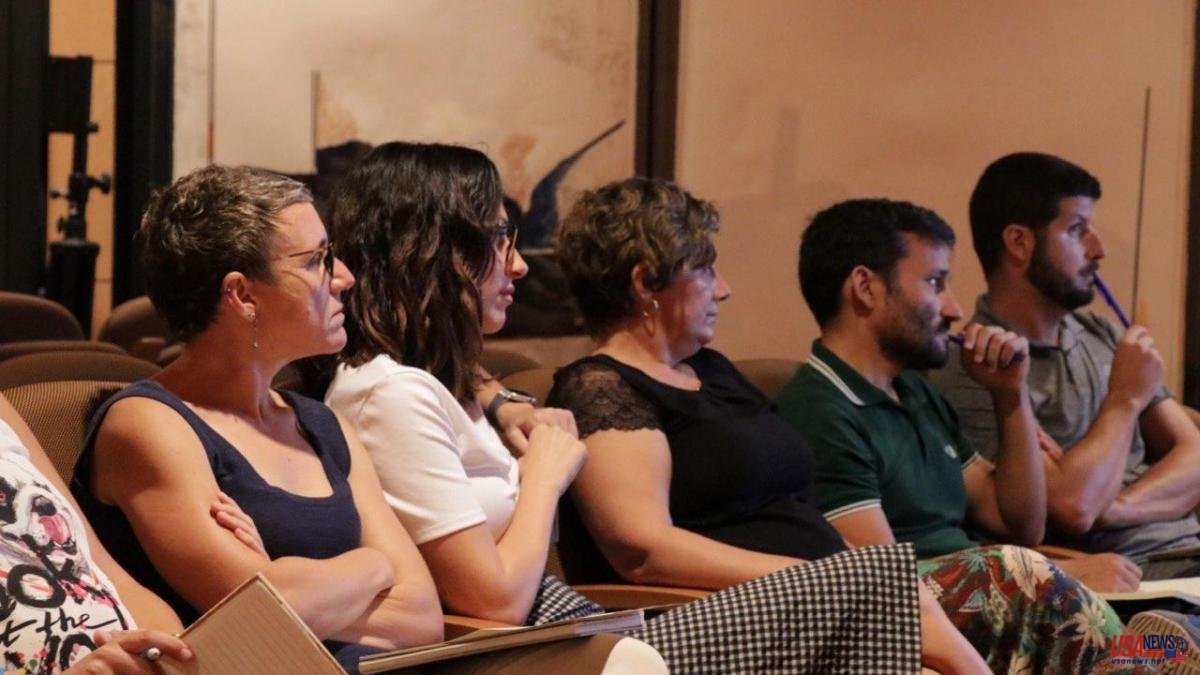 Compromís has no intention of making the approval of the Generalitat Valenciana Budgets for 2023 casus belli. The vice president and institutional reference of the coalition, Aitana Mas, predicted this Thursday "less noise than other years" to approve the accounts, given the complicated context that many Valencian families face. She predicted that the Botànic "will rise to the occasion". There would be little point in a big partisan battle when many families are looking for solutions to complex situations.

Mas made these statements accompanied by the Compromís trustee, Papi Robles, after the Consell-Corts coordination meeting in which ministers, regional deputies and senior officials from the Valencian formation were present.

A promise not to air the differences between the partners that will be difficult to maintain in a negotiation where the controversial tax reduction promised by the president, Ximo Puig, will also be present, and of which nothing concrete is yet known. In fact, Mas took for granted that the tax negotiation will also be debated at the meeting of the political commission that will meet "before the end of the month" to advance in the specification of the accounts. A political commission that, by the way, the PSPV does not like too much.

The vice president pointed out that her party will focus the negotiation of the Generalitat Budgets for 2023 on the fight against climate change and emergencies, the reinforcement of fundamental public services and on combating inflation.

Along these lines, Papi Robles launched one of the proposals that his parliamentary group wants to introduce in the budget negotiation. The intention of Compromís is that the Generalitat, in public contracting, prioritize those companies that pay wages above the agreement, to "cushion" the effects of rising prices among workers.

A clause that was introduced in companies in the tourism sector to try to improve the working conditions of the Kellys and whose results are unknown.