Dreamlover is the new concept album from artist Albena Petrovic. 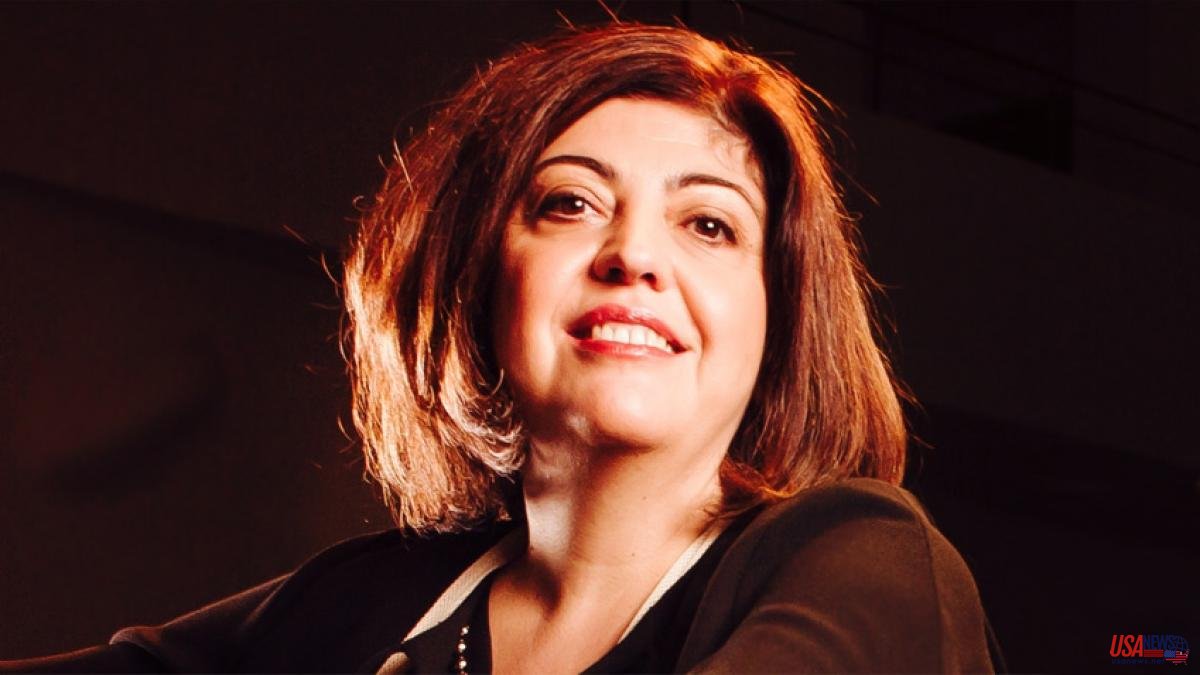 Dreamlover is the new concept album from artist Albena Petrovic. It brings together some of her compositions for baritone saxophone, alto saxophone and chamber music. The album will be presented tomorrow, Thursday (8 pm) in the auditorium of the Institut Français, performed by the saxophonist Joan Martí-Frasquier. The concert is part of the Barcelona Modern Festival, a series of contemporary and newly created music.

Petrovic began composing works for saxophone in 2006-2007 with the Gebet zum non-appearance quartet, at a time when saxophone ensembles were very present throughout Europe. Although the artist completed her work during this phase, it was not published. Now, fifteen years later, Petrovic has rediscovered her compositions thanks to the Kebyart Ensemble. In this sense, the musician has worked with her own early work in retrospect, which already contains many characteristics of her later compositions.

However, Dreamlover reveals a new aspect of his work because, on the one hand, his technical and tonal possibilities of the instrument evoke a dreamlike aesthetic, rarely heard as a solo instrument. On the other hand, Petrovic has had the help of the performer Joan Martí-Frasquier to explore the acoustic limits of the instrument without breaking them.