One of every three companies that died, during the Covid crisis in Spain, was due to non-payment. 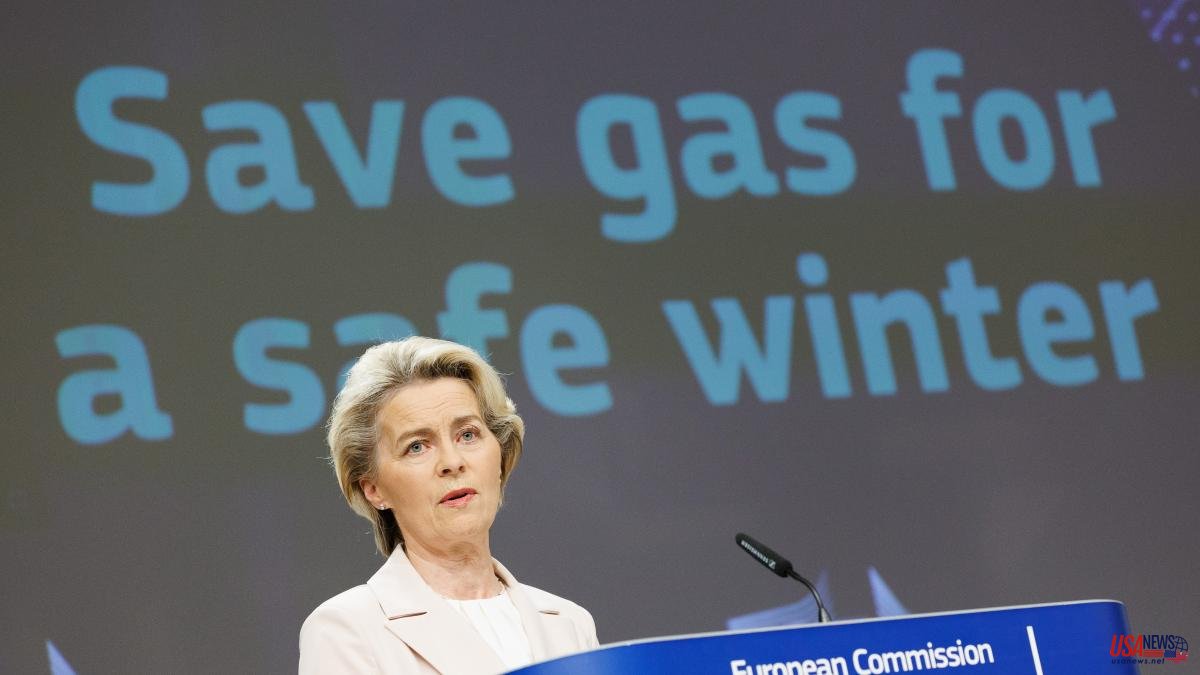 One of every three companies that died, during the Covid crisis in Spain, was due to non-payment. In Europe, one in four company bankruptcies is due to unpaid invoices.

With this harsh reality for SMEs, a new law called Create and Grow was approved this Thursday in the Congress of Deputies, which represents a 180-degree turn for the payment of large companies to their suppliers. Those companies that fail to comply with the payment deadlines to SMEs and the self-employed will not be able to receive public subsidies. In other words, to access European funds, in addition to being up to date with their payments to Social Security and the Treasury, they must present a document showing that they pay within 60 days.

Law 15/2010, which deals with delinquency, states that private companies are required to pay their subcontractors within 60 days and public companies are required by law to pay within 30 days. However, the reality is very different. According to the report of the Multisectoral Platform against Delinquency (PMcM), last year, the average payment term of the private sector was 72 days, a figure that is 5 days lower than the estimate made for 2020. The companies that take the longest in paying are the big ones, 61%. Read concessionaires such as Ferrovial, Dragados or OHL, which are awarded the construction of public works, but which ultimately end up subcontracting to other companies for the execution of the work.

This change in Spanish regulations is somewhat ahead of European legislation, which this week, the president of the European Commission, Ursula Von Der Leyen, announced yesterday Wednesday that "the directive on late payment" will be reviewed. In her opinion, “this review will be a lifeline in turbulent times”.

According to Antoni Cañete, president of PMcM, "we have managed to prevent public money from reaching companies". In his opinion, "contractors must certify in their work certificates that the payments made to their subcontractors to date comply with the legal deadlines."

However, Europe still wants to go a step further and intends to sanction large companies that do not pay their invoices to their suppliers. In Spain, SMEs can request default interest and court costs, but they do not usually enter into this judicial war because, after all, the large company gives them work. With the new law, the aim is for SMEs to get paid after doing their work and not suffer from liquidity problems and tensions, which is what suffocates them.

The new law that yesterday received the green light from Congress (it has been in the works since November last year, when it was presented to the Council of Ministers) includes other novelties, such as the creation of a limited liability company with 1 euro of capital, compared to the 3,000 euros that were required until now; or in the field of crowdfunding, the regulations of Spain are adapted to those of Europe.