Barcelona and Madrid have more to gain by collaborating than by competing. 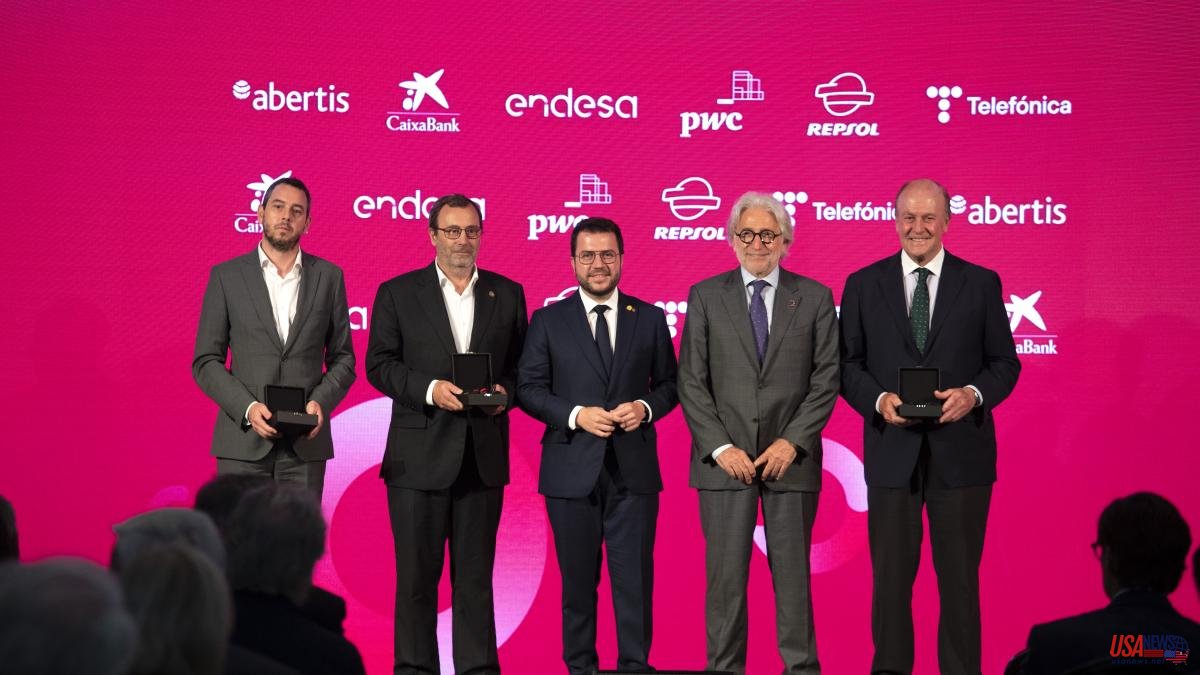 Barcelona and Madrid have more to gain by collaborating than by competing. This is how the presidents of the business associations Foment, Josep Sánchez Llibre, and Ceim, Miguel Garrido, understand it. Both promote an initiative for the capital of Catalonia and Spain to join forces as a tourist brand, focused on the cultural and gastronomic offer of these cities. "Barcelona and Madrid can share synergies and benefit," Sánchez Llibre defended yesterday during the celebration of the Day of the Company, in which the entity's medals of honor were awarded to Víctor Grífols, Raimon Grífols and Enrique Lacalle.

The Catalan and Madrid employers will hold an event in mid-July in Madrid to present this project. The presidents of Foment and Ceim, Jordi Hereu and Alberto Ruíz-Gallardón, former mayors of Barcelona and Madrid respectively, will participate in the conference, as well as two chefs and two representatives of the cultural sector of Catalonia and Madrid. The idea is to hold a similar meeting in Barcelona in the fall. It is a project that has been in the making for a long time but that the pandemic forced to postpone. Until now, when it has recovered.

This July summit would serve as the starting point for the new stage of collaboration between Barcelona and Madrid. The two employers agree that culture is the lever of change that tourism needs in the country to go from quantity to quality. If the offer of dance, opera, theater or art of the two cities is valued and projected to the world, they will attract a competitive type of public, they consider. Good communications by road, train and plane between the two capitals would help to present their cultural offer together. A tourist who visits the Prado museum can take a train the next day to see the Sagrada Familia within the same package. This is the synthesis of the idea.

During the Company Day celebration, the Carles Ferrer Salat awards were also presented. The event was attended by the President of the Generalitat, Pere Aragonès, the President of the Catalan Parliament, Laura Borràs, and the Minister of Business and Employment, Roger Torrent. In its XV edition, seven companies have been awarded: Noel, for its social commitment; Agromillora, for its innovation and new technology; Colonial, for its sustainable development; Cromogenia Units, for its internationalization; Unilever Spain for equality; and two ex aequo awards: MiWendo Solutions and Roldós as SMEs of the year.