come back the day after tomorrow

Spain is not a country of civil servants, contrary to what the cliché says, and the data is very clear in this sense. 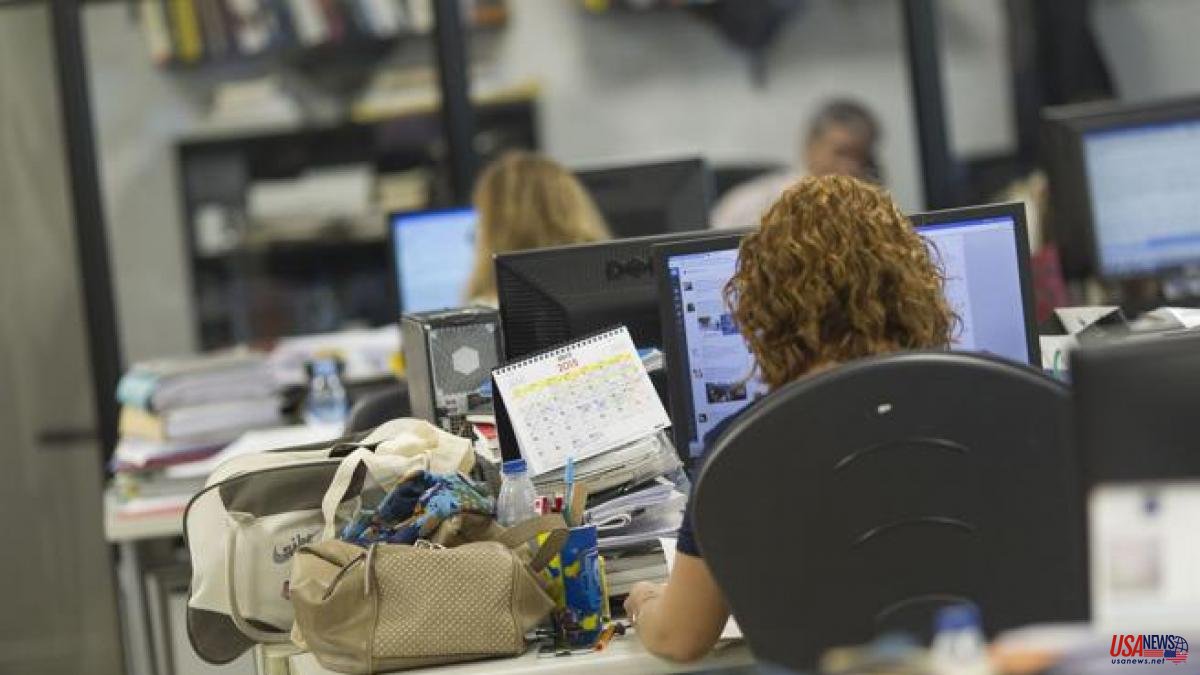 Spain is not a country of civil servants, contrary to what the cliché says, and the data is very clear in this sense. The percentage of public sector workers in our country is below the average of the EU and OECD countries. However, with the creation of the Autonomous State, the idea spread that civil servants were multiplying and that the competences between the different administrations overlapped. But, with the numbers in hand, there are no more public workers than in other countries around us. In this sense, the agreement reached on Monday between the Government and the unions to launch the largest public employment offer in the history of Spain (specifically 29,578 places) is not a wasteful action by the Government but rather a necessity to fill vacancies that were dragging from the years of the crisis.

However, global figures are one thing and the quality of the service offered to citizens is another. There are many discrepancies on this issue and also many doubts about whether the different administrations are knowing how to adapt to the new digital age. There are exceptions but there is still much to be done.

For this reason, the measure approved yesterday in the Council of Ministers by which public employees will be able to telework three days a week "to save energy" I venture that it will bring a tail. The well-intentioned objective, as explained by the Minister of Finance and Public Administration, María Jesús Montero, is to save on electricity bills for official buildings and avoid trips that involve fuel costs. The minister wanted to make it very clear that the permits would be granted only "for duly motivated organizational reasons" and under strict control of the heads of the Public Function department.

Hopefully it will be like that. The two years of the pandemic have been a lesson that should not be forgotten. The long-suffering citizens who had to do paperwork with the Administration in those days know it well. That is why it is possible to support that there are more civil servants and that energy saving measures are sought. But you have to do it judiciously. If not, Mariano José de Larra's “come back tomorrow” may fall short.