In 2019, trade relations between Colombia and Venezuela broke down. 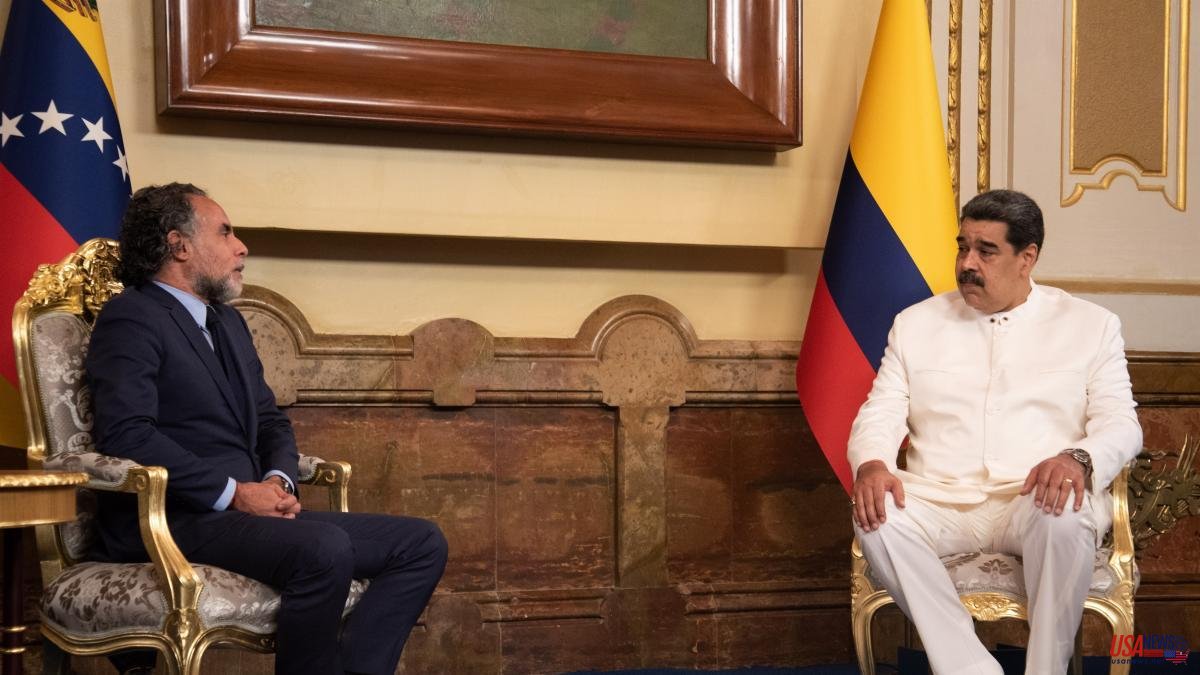 In 2019, trade relations between Colombia and Venezuela broke down. This Friday, both presidents announced that on September 26 there will be an "opening" of the border between neighboring countries, with the resumption of air connections and cargo transport, something that symbolizes another step towards the full normalization of the renewed deal.

Petro has highlighted through Twitter that this step confirms "the government's commitment to reestablish brotherhood relations" with Venezuela, a country with which Colombia shares a 2,219-kilometer border.

"I am very happy to announce that from

In this way, the two presidents put an end to the expectation created in the last Colombian presidential campaign, in which Petro promised the reestablishment of diplomatic relations with Venezuela, although without giving a date on when the borders would be opened.

Precisely last month marked seven years since the closure of the border to the passage of vehicles ordered by Maduro in 2015 amid political tensions with the government of then Colombian President Juan Manuel Santos.

Later, on February 23, 2019, Maduro broke diplomatic relations after the Venezuelan opposition leader Juan Guaidó, supported by the then Colombian president, Iván Duque, tried to enter Venezuela at the head of a humanitarian aid caravan that left the city. Colombian from Cucuta.

In the first weeks of the Petro government, the two countries announced the reestablishment of relations and appointed ambassadors in Caracas and Bogotá. Petro appointed former Senator Armando Benedetti to that position, while Maduro appointed former Foreign Minister Félix Plasencia, and both have already presented the respective credentials to the two leaders.

At that time, Maduro asked that the process towards the long-awaited reopening "be more slowly" and safely, taking into account drug trafficking in the border area. This Friday it seems that the date is near and final.