Clamor to avoid the suppression of the justice of the peace

The Generalitat leads a common front to prevent the disappearance of justices of the peace in Catalonia, a figure that a new law promoted by the Ministry of Justice intends to suppress. 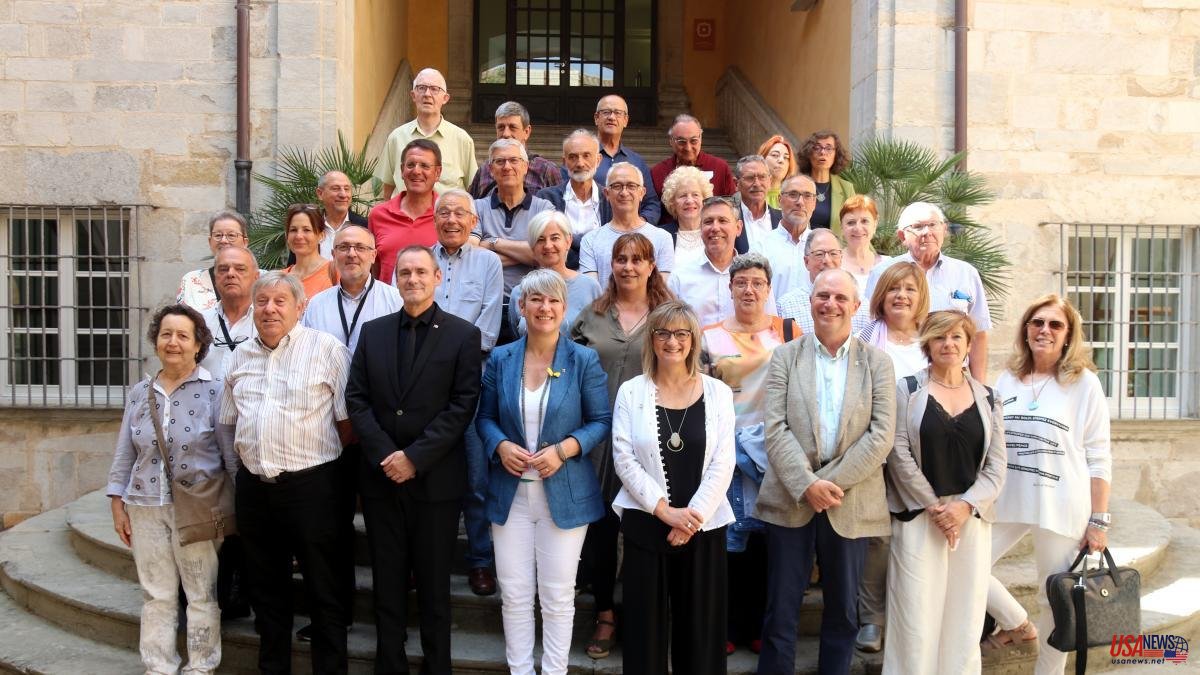 The Generalitat leads a common front to prevent the disappearance of justices of the peace in Catalonia, a figure that a new law promoted by the Ministry of Justice intends to suppress. The Minister of Justice, Lourdes Ciuró, wants the Catalan parliamentary groups to introduce an amendment to the new law that allows this group to be shielded in Catalonia, one of the communities where its implementation is greater.

A total of 898 of the 947 Catalan municipalities have justices of the peace, whose actions are mainly based on mediation and peaceful resolution of conflicts. But they are also competent in areas of civil registration, civil or criminal matters. "They are born mediators, who help the coexistence of towns and cities," Ciuró stressed yesterday after meeting with some thirty justices of the peace from the Girona demarcation. Some meetings that he will repeat in other territories until June 20, the date on which he will foreseeably finish the term to present amendments to the future law. "It is a figure completely rooted in the Catalan reality that must be maintained and promoted," said Ciuró, who is confident that the new rule will end up introducing that amendment that should allow Catalan justices of the peace to continue carrying out their duties.

Some of them have also been caught by surprise by this new law. This is the case of Joan Llobet, justice of the peace of Cadaqués for seven years, who yesterday expressed his doubts about the loss by the citizen of a figure of proximity such as this one. “We don't have schedules, we can be reached at any time and we know the people of our towns; when someone knocks on our door, in 99% of cases we already know why they come”, explained Llobet. Along the same lines, the head of Salt, Francesca Terrón, was also opposed to the elimination of these non-professional judges. “The population will be orphaned of a very important local public service, the justice of the peace cannot disappear,” said Terrón, who demanded even more powers than those they now have, such as allowing them to reconcile couples who want to divorce. as long as there are no children in common.

With the new law, the figure of the justice of the peace will be replaced by the municipal office of justice, whose head will be an official. A situation that, in the case of small towns, can lead to extra work for other public employees such as the municipal secretary or technician.

Apart from the amendment in the future law, municipal and parliamentary motions will be promoted and the appearance of justices of the peace in the Congress of Deputies to teach about the importance of a figure created in 1855 as the first step in the administration of justice .