The three opposition parties will not attend this Wednesday the commemoration of the 40th anniversary of the Statute of Autonomy of the Valencian Community. 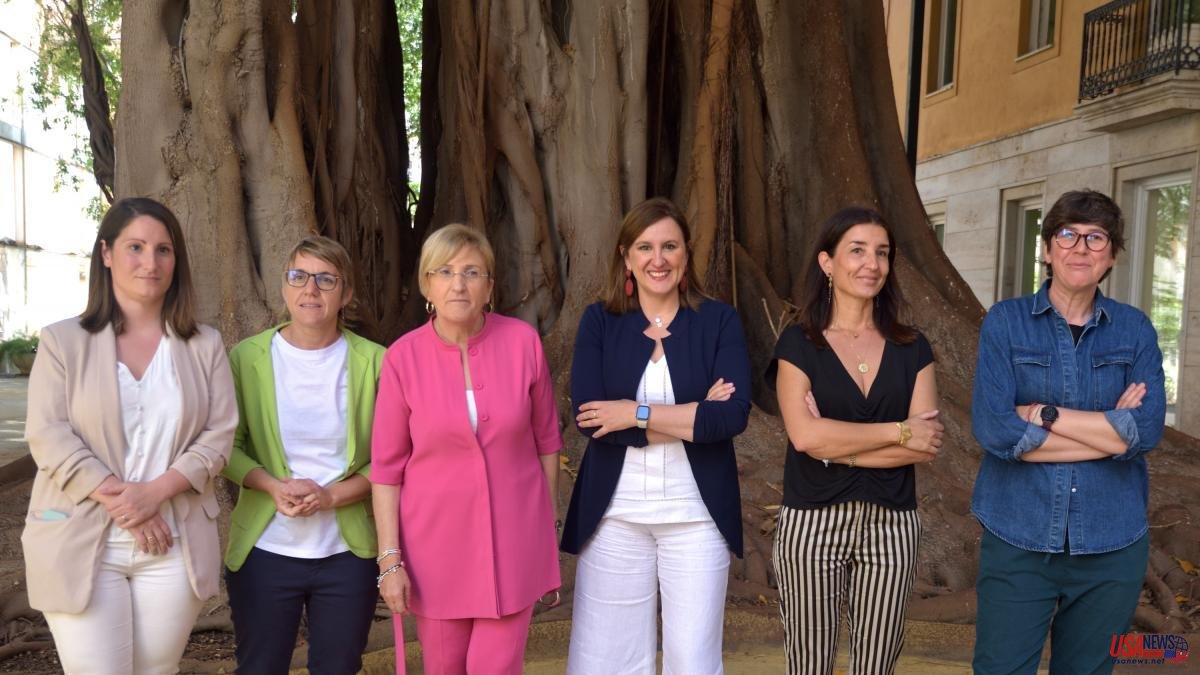 The three opposition parties will not attend this Wednesday the commemoration of the 40th anniversary of the Statute of Autonomy of the Valencian Community. Ciudadanos and Vox follow in the footsteps of the PP and also refuse to participate in the commemorative act that the Generalitat Valenciana has organized in the Palau de les Comunicacions, the old Post Office building recently acquired by the regional administration.

The president of the Valencian PP, Carlos Mazón, was the first to announce that his formation would not participate in the act, understanding that the slogan used -Fent País- "divides Valencians". For the PP, the term country is a nod to the name País Valencià used by some sectors of Valencianism and independence: "We are not going to participate in acts that affect separation," Mazón said at a press conference on Monday.

These words were corroborated this Tuesday by the PPCV's trustee, María José Catalá, who regretted that the Consell "is committed to the delusional obsession of being second-class" and to framing the Valencian Community within the imaginary of the Catalan Countries.

A boycott of the event to which Ciudadanos will join. His spokesperson at Les Corts, Ruth Merino, has assured - after assessing him within the party and acknowledging that "it has not been an easy decision" - that his formation will not be in the celebration either.

The trustee of Cs has stressed that the chosen motto, "as is done with languages, try to divide the Valencians instead of uniting them". "In Ciudadanos we have great respect for the Statute because we believe in the state of autonomy, not like others who want to destroy it," argued Merino. However, he has justified his resignation to participate in the anniversary acts in the fact that a slogan has been used perversely to divide.

Fewer arguments used Vox. Its spokesperson in the Valencian Parliament, Ana Vega, has made it clear that the far-right formation has nothing to celebrate. She has reiterated her party's commitment "to put an end to the State of Autonomies" and to the centralization of powers to provide services "from a national perspective".

The Minister for Transparency and Democratic Quality, Rosa Pérez Garijo, whose department has been in charge of the campaign, has also spoken on this issue. Pérez Garijo has lamented the position of the opposition of "not participating in this festival that is so important for Valencians" while she has criticized that "once again it puts its electoral interests above the interests of Valencians".