Cinch-waist pants: Is workwear designed with women in mind?

The Institute of Biomechanics of Valencia (IBV) has developed a project throughout this year, Labo Género, which seeks to adapt work products to the anthropometric, physiological and biomechanical characteristics of women because the bodies of one and the other are not equal. 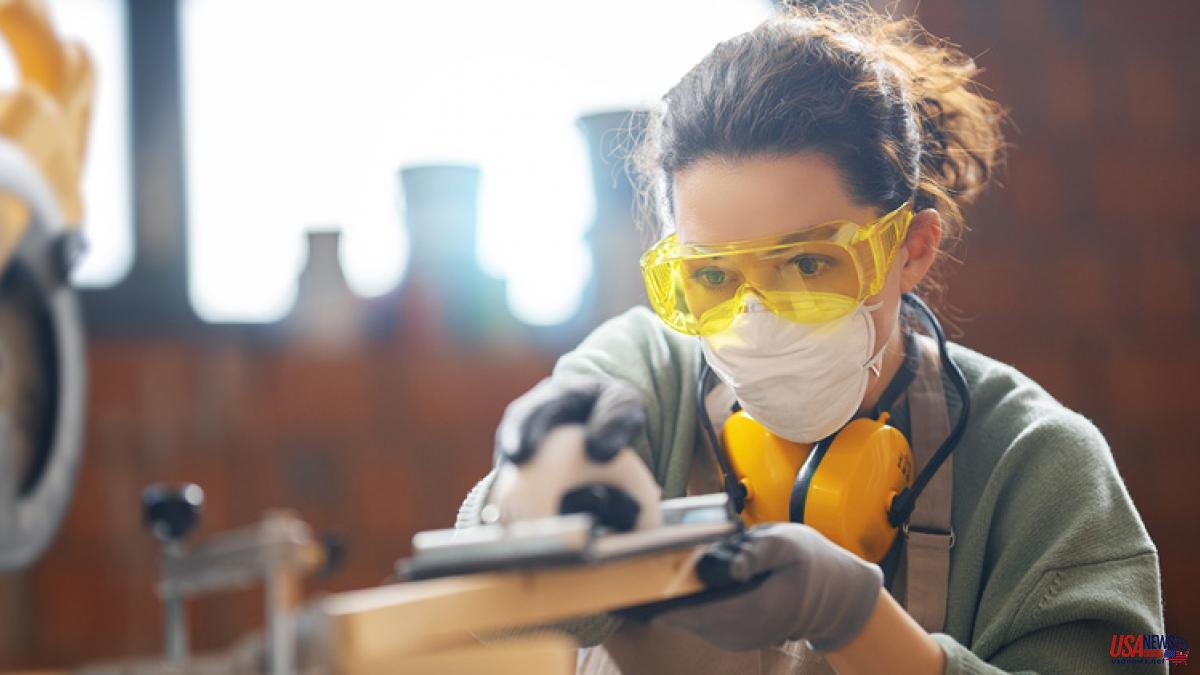 The Institute of Biomechanics of Valencia (IBV) has developed a project throughout this year, Labo Género, which seeks to adapt work products to the anthropometric, physiological and biomechanical characteristics of women because the bodies of one and the other are not equal.

They had detected that in many personal protective equipment, the so-called PPE, there is no necessary variety in size and adaptation to the female body. A total of 15 companies -among them, Logifruit, Importaco, Grupo UBE, GESMED, Embutidos Martínez, Prima Pro Europe, Medi Protección e Innovación, Bioinicia or Paredes- have participated in this research that aims to improve the protection of workers in the work through recommendations that affect work clothes, uniforms and also work tools.

They are only recommendations, but they already have practical application, since, for example, the Importaco company will undertake some changes as a result of the workers of the logistics center and the Beniparrell dried fruit center having tried on garments designed with a gender perspective within the development of the third phase of the project.

After the test, the company has transferred the improvements detected to the manufacturers of footwear and work clothes for their incorporation into the design of the products. And Importaco's objective is that, once these improvements are validated, integrate these criteria into the uniformity standards through measures such as, for example, the use of work pants with a better fit at the waist and a length according to the physical characteristics of women.

From the IBV they point out that the absence of tools for manual use and PPE that adapt to the characteristics of women shows the lack of a gender approach in the design of these products. Also, the late incorporation of women into industrial sectors, such as the metal-mechanical sector, has meant that the needs for this type of adjustment come now and not before.

Mercedes Sanchis, director of innovation in Occupational Health and Well-being at IBV, highlights that "in the industrial field there is a need to adapt labor products to the characteristics of women, especially in those production lines where until recently all jobs were occupied by men. He explains that as women have been integrated into the industry, these needs have been identified, and he argues that, depending on the sector, the problem is different, because for example, among the toilets there are a majority of workers and their work clothes are not either. It perfectly fits your anthropometry.

In addition, he explains, there is a lack of supply from manufacturing companies, which is why there is inequality in hand tools, but also in work clothing and personal protective equipment.

One of the objectives of the project, financed by IVACE, is that its considerations are taken into account in equality plans as well as in prevention plans, to mobilize the purchase of products according to the characteristics based on gender. .