Christopher Nolan unveils the trailer for his film

The director of Inception and Interstellar reveals the first images of his new project, the film Oppenheimer that will be released on July 21, 2023. 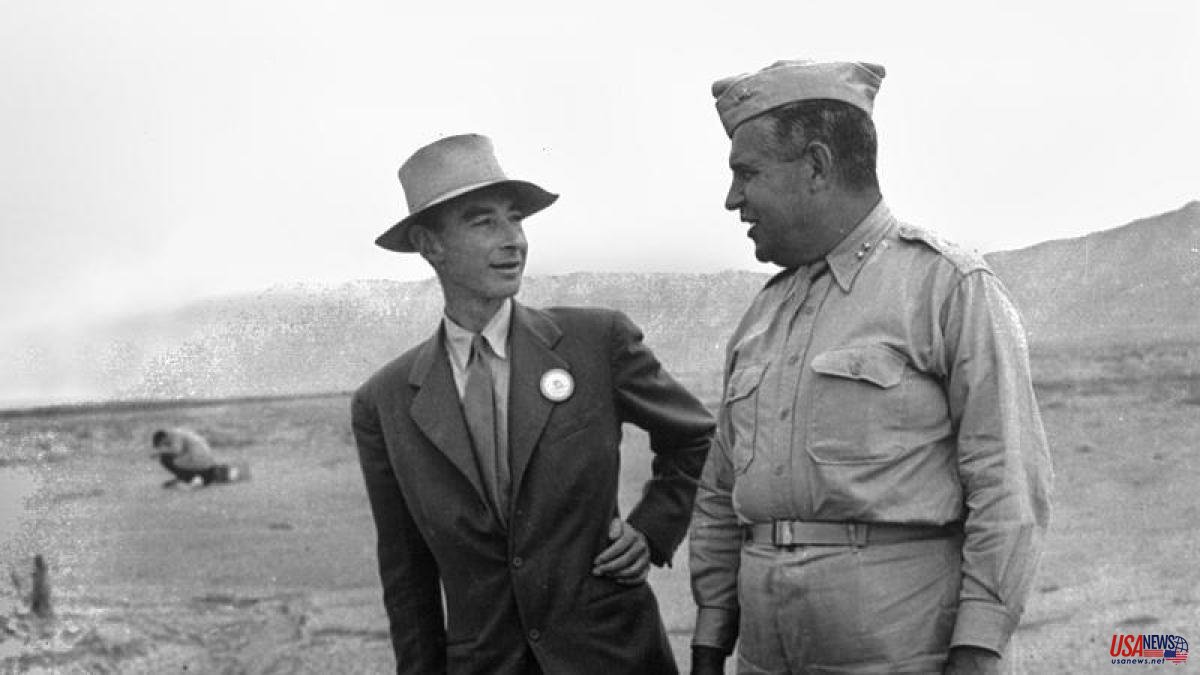 The director of Inception and Interstellar reveals the first images of his new project, the film Oppenheimer that will be released on July 21, 2023. The long-awaited film will deal with the famous scientist Robert Oppebheimer, considered the "father of the atomic bomb" for having actively participated in the Manhattan Project during World War II. The project led to the Trinity test, the first detonation of a nuclear weapon in the history of mankind.

In this very short countdown video, Cillian Murphy appears as J. Robert Oppenheimer as a voiceover says, "The world is changing, reforming. This is your time." The voice corresponds to Emily Blunt, who plays the scientist's wife, Katherine, in this highly anticipated film. Later, after a succession of images of explosions, another male voice implores: "You gave them the power to destroy themselves and made the greatest man who ever lived."

The plot of the film will be based on the 2005 Pulitzer Prize-winning novel American Prometheus: The Triumph and Tragedy of J. Robert Oppenheimer, written by Kai Bird and Martin J. Sherwin. It will be Christopher Nolan's second film set in World War II: the first was the acclaimed Dunkirk, released in 2017. The Briton had been working with Warner Bros for years, but he was very critical when the studio decided to release his films at the same time in the theaters and on HBO Max, as an emergency measure due to the pandemic. The move led to a split between the studio and Nolan, who will now release his films under the Universal label.