Christiane Jatahy closes her trilogy on violence with ‘Depois do silêncio’

Christiane Jatahy closes her trilogy on violence in Girona with the customary and sophisticated mix of cinema and theater that she uses in her productions. 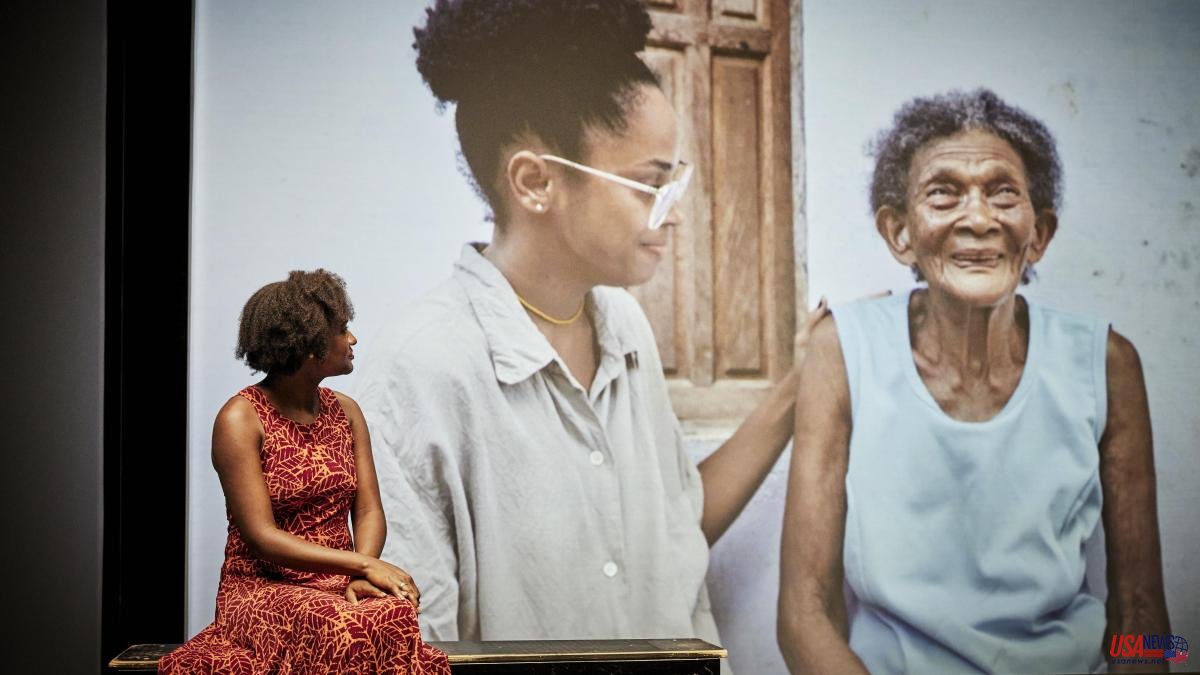 Christiane Jatahy closes her trilogy on violence in Girona with the customary and sophisticated mix of cinema and theater that she uses in her productions. The third part is Depois do silêncio, which premieres today at the El Canal theater - Center d'Arts Escèniques de Salt, as part of the Temporada Alta festival, and which is the state premiere, after having won the Golden Lion in Venice for the Theater Biennale.

The new show by the Brazilian director addresses the history of unresolved colonial violence in her country. The play is based on the award-winning novel Torto arado, by Itamar Vieira Júnior, the Brazilian writer who has specialized in communities formed by escaped slaves to remote regions of the country.

The book presents an in-depth investigation of one of the Brazilian communities where slavery still exists. The women who live in this community are engaged in a fight against the world order that represents an opportunity for change.

In Depois do silêncio, Jatahy combines the show with the documentary Goat marked to die, by Eduardo Coutinho, which tells the story of João Pedro Teixeira, an outstanding leader of the Brazilian movement for the right to own land. The author of the film has superimposed reality thanks to the fact that some of the people who have lived the story also play some of the characters that appear.

According to Jatahy, this play has a special meaning for her: “It means a return home, to Brazil, both on a personal level, since after seven years I am once again staging a play in Brazil and exclusively with Brazilian artists, as well as with about the research and the topic. Gal Pereira, Juliana França, Lian Gaia and Aduni Guedes are the performers.

With this latest production, Jatahy closes the trilogy on violence also made up of Entre chien et loup, based on Dogville , by Lars von Trier, which was seen at Temporada Alta last year, a festival he regularly visits, and Before the sky falls.

The montage Depois do silêncio, produced by Compañía Vertice - Arxis Productions, and co-produced by Temporada Alta and other European festivals and centers, can be seen today and tomorrow at the Girona festival.