Christian Bale becomes a villain in the new Thor movie

Marvel fans are in luck and this Tuesday more details have been known about one of his upcoming films: Thor: Love and Thunder. 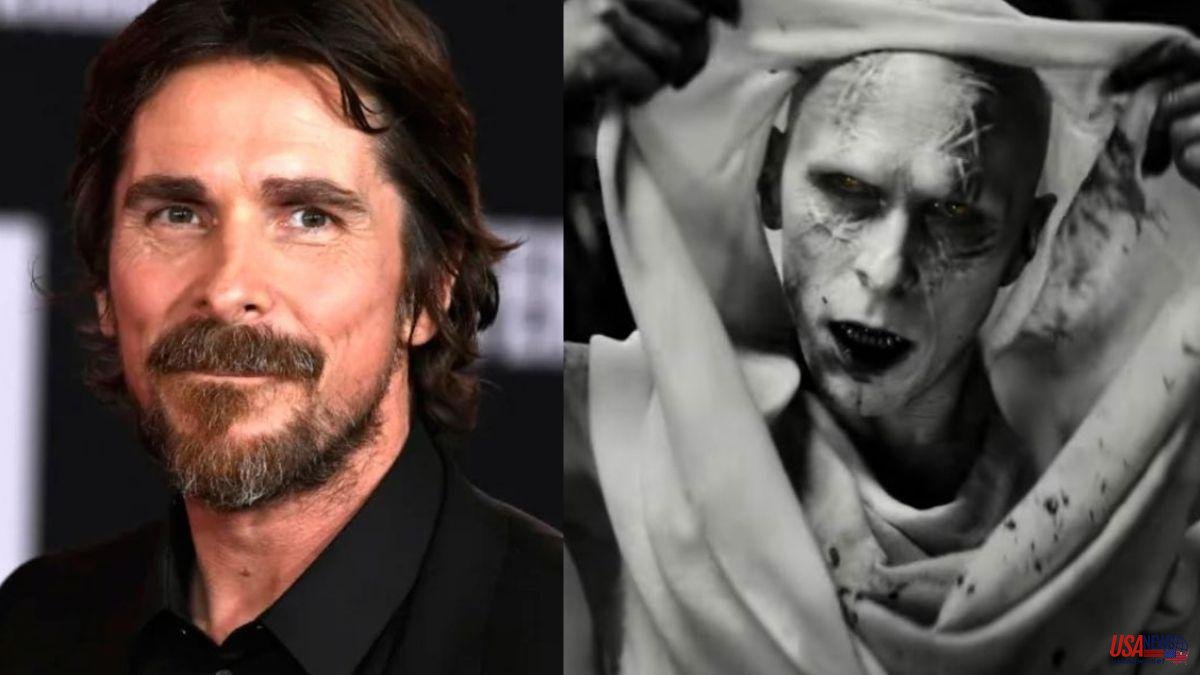 Marvel fans are in luck and this Tuesday more details have been known about one of his upcoming films: Thor: Love and Thunder. And it is that, for the first time, it has been revealed who will be the villain of the film. It is the Butcher of the gods, better known as Gorr, and it will be Christian Bale who will bring him to life and whom we will be able to recognize (or not) on the big screen from July 8.

His name has become a trending topic on social networks for much of the morning. It is not for less, because her appearance in the trailer has caused a furor among fans. "Christian Bale, is that you?" Several moviegoers have asked on Twitter. And it must be said that his transformation for this role has been most impressive.

The tape draws from Jason Aaron's comics, since it was during his time as a cartoonist that the female version of Thor, Jane Foster, was brought to life on the big screen by Natalie Portman. Those who will also share the plane again are Tessa Thompson, Dave Bautista, Karen Gillan, Chris Pratt and Jeff Goldblum.

In addition to putting a face to the villain, the trailer has also revealed other secrets, such as the actor who will play Zeus, who will be none other than Russell Crowe. His character will allow Greco-Roman mythology to intersect with Norse. The question is whether or not his son Hercules will appear with him.