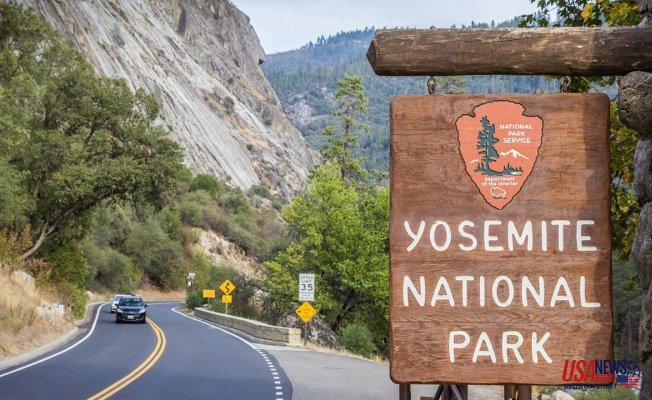 Officials in California's famous Yosemite National Park are calling for help in the search for a Chinese hiker who travelled missing final weekend.

"Alice" Yue Xie, 41, departed Mariposa for Yosemite about the Yosemite Area Regional Transportation System (YARTS) bus on Jan. 14 and left for her afternoon increase to the Upper Yosemite Fall miss upon birth or the following day, police said.

She hasn't been seen as," an announcement about the National Parks Service (NPS) site reads.

No clothing description was available, however, Xie was allegedly hiking sporting a little, green, polka-dotted back pack with two water bottles inside , according to a report.

NPS is asking that anyone who had been on the road on top of Yosemite Falls on Jan. 14 or 15 -- no matter whether they watched Xie or possess any information linked to her call 209-372-0216 during business hours or the Yosemite Communications Center later hours in 209-379-1992.

Xie is among 3 individuals recorded as reported lost in Yosemite, such as 54-year-old Sandra Johnsen-Hughes who had been last seen on July 4, 2020, and 74-year-old Peter Jackson, that has been missing since September of 2016.

Over 600,000 persons go lost in the USA annually, based on data in the National Missing and Unidentified Persons System.

Tens of thousands of people are considered"cold cases" and stay missing for more than a year.

The amount of people reported lost from the wild remains unclear, and the Department of the Interior nor the U.S. Forest Service retains track, based on this New York Post.