China filed a complaint against the United States on Monday with the World Trade Organization (WTO) for the restrictions imposed by the North American country on its chip exports. 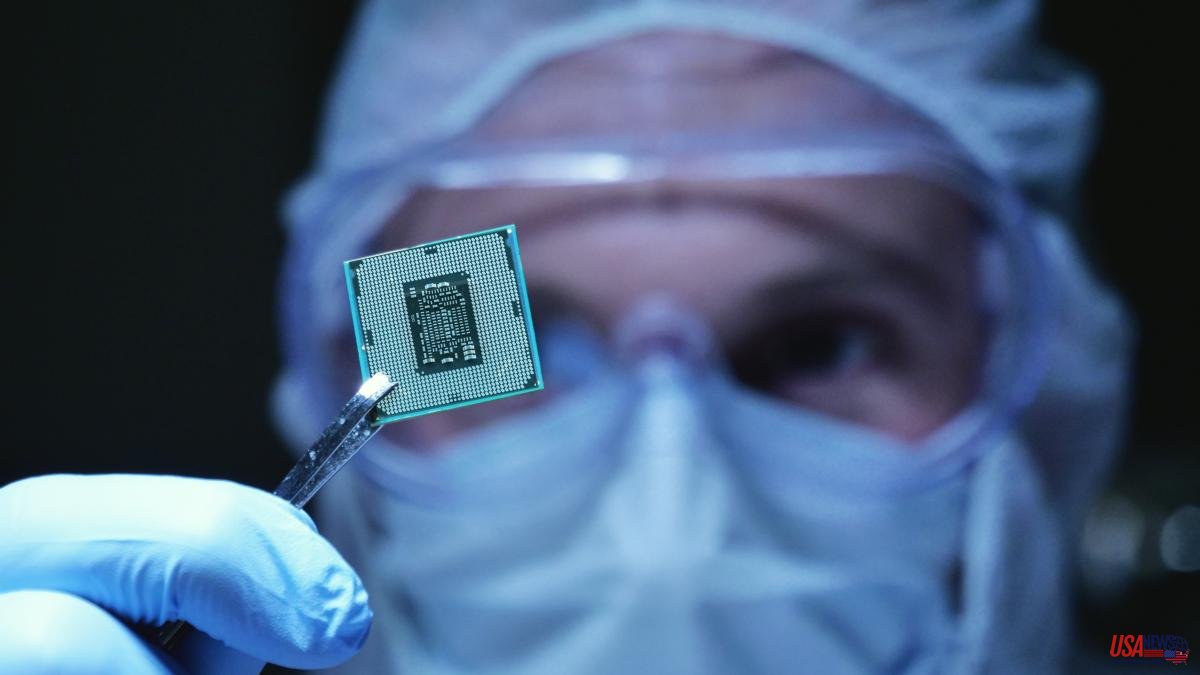 China filed a complaint against the United States on Monday with the World Trade Organization (WTO) for the restrictions imposed by the North American country on its chip exports. According to Beijing, Washington "hinders international trade in semiconductors" and "threatens the stability of global industrial chains." Now a consultation period opens, the first step in a long procedure.

The US approved a sweeping set of rules in October aimed at reining in China's semiconductor industry. In a statement published by the Chinese Ministry of Commerce, he accuses the North American country of "harming global peaceful development" and "violating basic economic laws", while deploring the "abuse" of the "national security concept" and the "protectionism" with the measures of the White House.

The October decision will bar Chinese companies or individuals from accessing US-made microchips or components, under threat of being placed on its list of sanctions for foreign companies that fail to comply. "China takes legal action within the framework of the WTO as a necessary means to respond to our concerns and defend our legitimate interests," said Beijing.

According to the US authorities, who recently approved a law to stimulate the production of microchips in their territory, China is using its technological advances to spy on its own citizens and develop advanced military technology. China describes the measures as "politically motivated" and "an unreasonable crackdown" on Chinese companies.

Faced with the open trade war with Washington since March 2018, under the command of Donald Trump, and growing diplomatic tensions, China has announced various measures and plans to boost the national semiconductor industry and thus reduce its dependence on foreign manufacturers.