Marina Granovskaia, sports director of Chelsea, will leave the club at the end of the current transfer market, the English team announced on Wednesday. 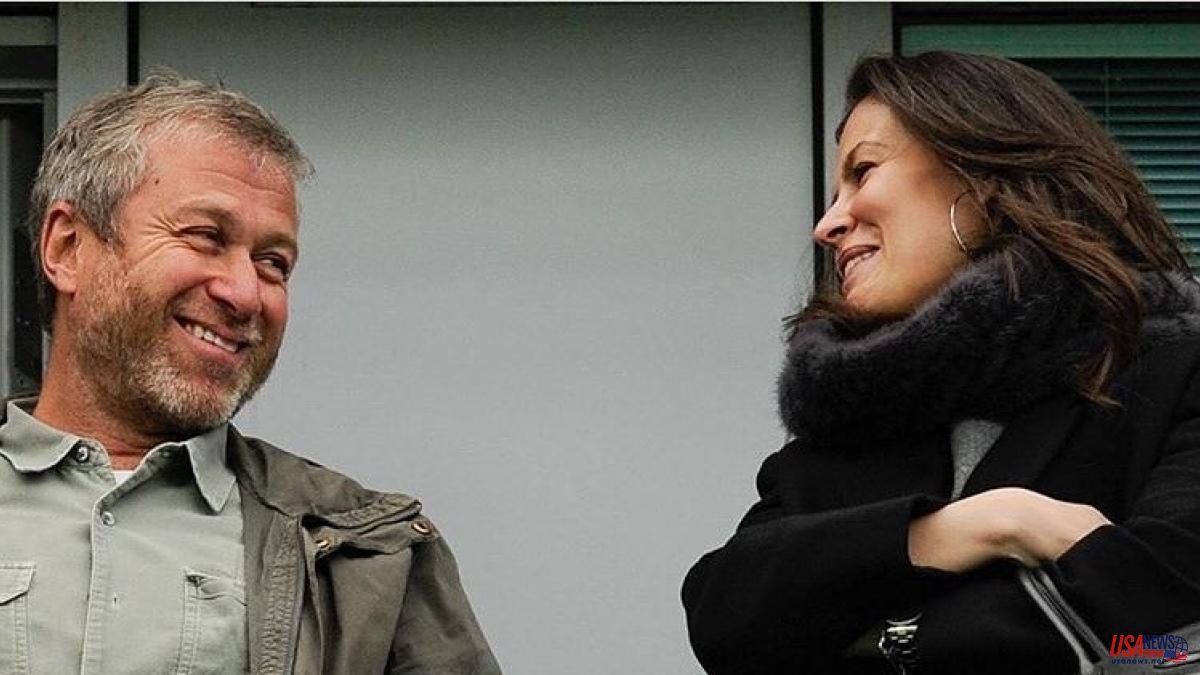 Marina Granovskaia, sports director of Chelsea, will leave the club at the end of the current transfer market, the English team announced on Wednesday. This is the London club's second departure in recent days, after Bruce Buck stepped down as chairman, which he had held since Roman Abramovich bought the club in 2003.

As explained by Chelsea, Todd Boehly, current owner of the club, will replace Buck as president and also Granovskaia on a temporary basis until the Stamford Bridge team finds a replacement for the technical plot. Granovskaia, known as Abramovich's right-hand man at Chelsea, will continue to advise the club until the end of the current transfer window.

"We thank Marina for her excellent years of service to the club and wish her the best in her future adventures," Boehly said in a statement. Granovskaia arrived in London at the hands of Abramovich in 2003 and has been in charge of supervising the transfers and contracts of the team since 2013.

The leader built a great reputation in the English team and is considered one of the great responsible for the 18 titles that Chelsea won during Abramovich's period, including the two Champions League (2012 and 2021).

The news comes in a turbulent transfer market for the English, who want to get rid of Romelu Lukaku, who arrived last season for 100 million pounds (120 million euros) and who has not materialized in Thomas Tuchel's team, and they need to sign central, since Andreas Christensen will go to Barça and Antonio Rudiger has already signed for Real Madrid.

The other folders that Granovskaia will have to resolve before her goodbye are those of Marcos Alonso and the team captain, César Azpilicueta, both wanted by Barça. On the other hand, on the table is the name of Ousmane Dembélé, who ends his contract with Barça and has sounded strong to reinforce the blue team. 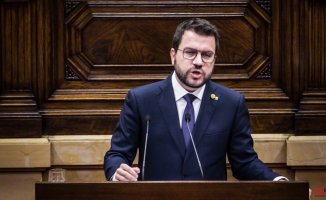 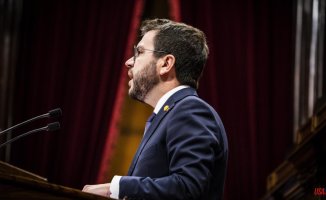 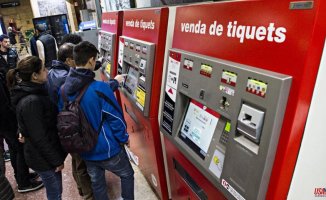