Soon the British pounds will show their face. 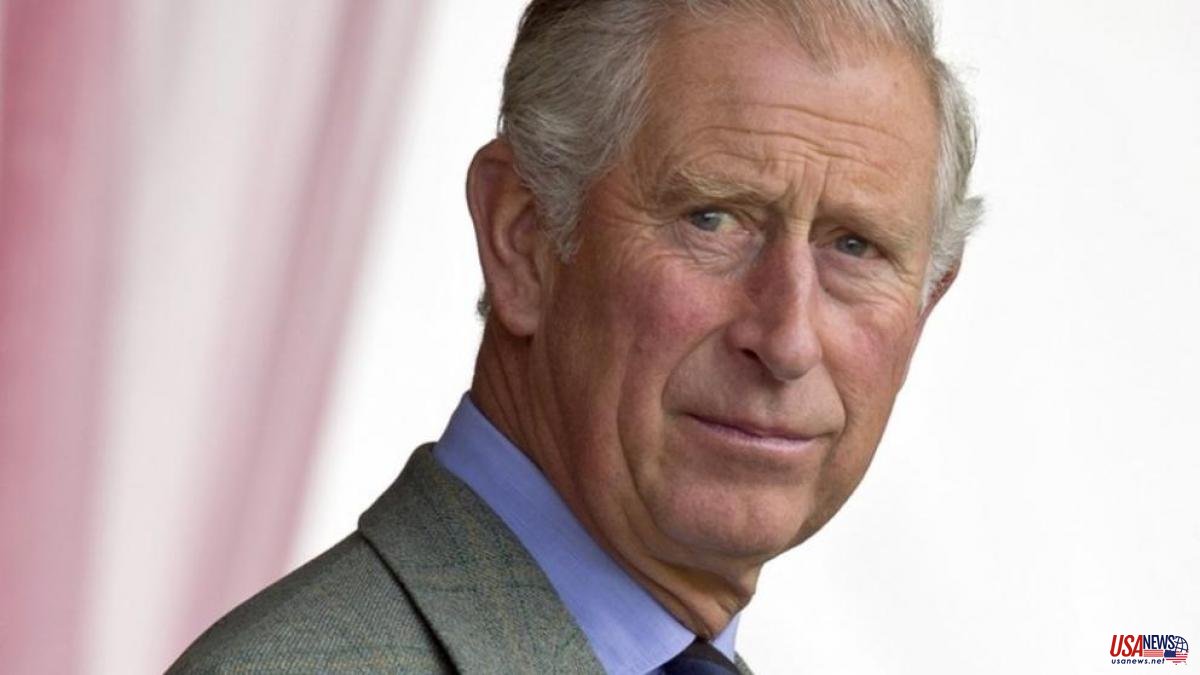 Soon the British pounds will show their face. The new king of England will circulate from hand to hand, from pocket to pocket. And the letters will bear his seal. They are not the only planned changes, although perhaps the most colorful, of an iconography that after the long reign of Elizabeth II will adapt to the new monarch. The same will happen with the typical souvenirs, ready to sell the new king and his queen consort to locals and tourists. God save the king! with a national anthem that will also modify its lyrics to that Carlos III who was sitting on the bench for so long.

Symbols have always played an essential role in the legitimation of political leaders, since the beginning of civilization. It is only necessary to remember how Egyptians or Mesopotamians represented their monarchs, present in official buildings, as Carlos III will be with his portrait. Although what fascinates him more than portraits are landscapes, especially those executed in watercolor, a technique that he began to cultivate in the 1970s.

Fifty years later and after receiving lessons from artists such as Derek Hill, John Ward or Bryan Organ, he has become an experienced watercolourist. He considers himself, however, an "enthusiastic fan" who just a few months ago, in January this year, starred in his first major exhibition at London's Garrison Chapel on behalf of The Prince's Foundation, an educational charity he founded in 1986. Solo He had previously shown his work on a couple of occasions. The first, in 1998, a special year for him, his 50th anniversary. And that was the number of watercolors he exhibited at Hampton Court Palace. Twenty years later, when he was turning 70, he hung some thirty in the National Gallery of Australia.

For the third exhibition, he brought together 79 works that offered a journey through landscapes such as the Scottish mountains, the French Provence or Tanzania, one of his favorite places to paint. The then Prince of Wales explained that with the practice of watercolor “you become more and more aware of things that may have escaped your attention previously, things like the quality of light and shadow, tone and texture and the form of buildings in relation to the landscape. Everything requires the most intense concentration and, consequently, it is one of the most relaxing and therapeutic exercises I know”, values ​​that will undoubtedly be even more useful to you now.

And although he considers himself an amateur, he has become one of the most highly regarded living artists in the UK. In 2016, a journalistic investigation by The Telegraph estimated that he had sold lithographs of his works worth six million pounds, which, evidently, went to his foundation. And who would not now want to show off one of his watercolors in the living room of his house? Surely his work will be revalued, he is not the same as a painter prince than a painter king, although perhaps he no longer has the same time to expand his own royal collection.