The former president of the Louvre Museum, Jean-Luc Martínez, who held the position until last August, has been charged with money laundering and an accomplice to fraud in a case of antiquities trafficking. 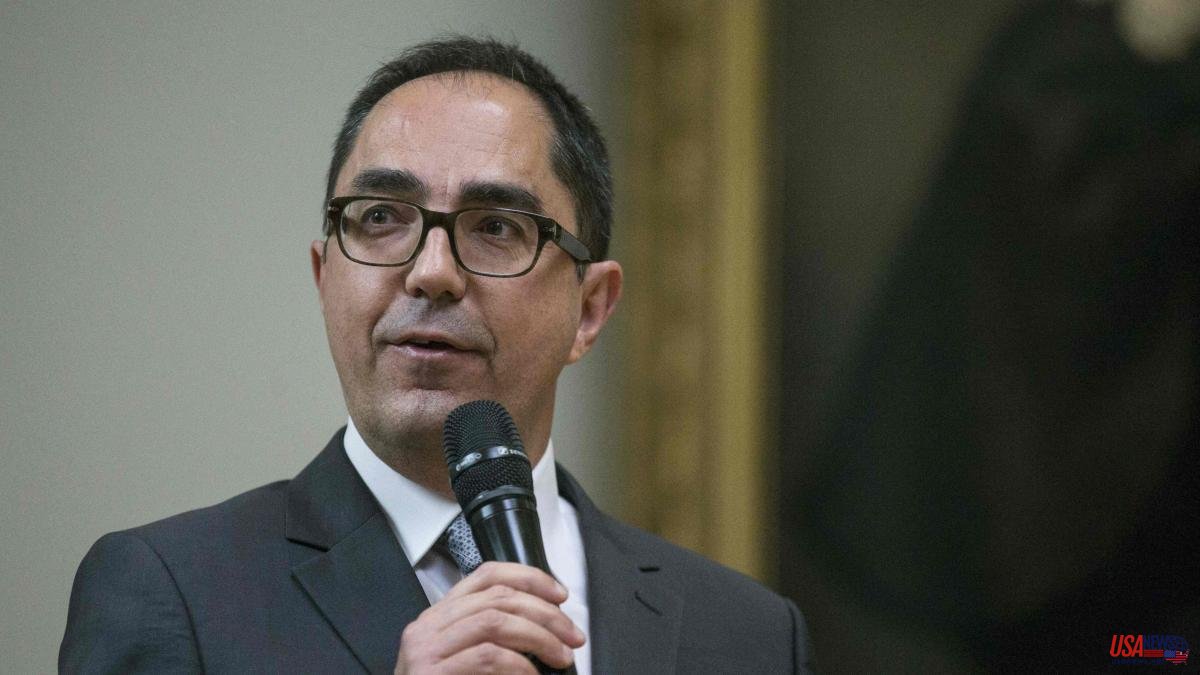 The former president of the Louvre Museum, Jean-Luc Martínez, who held the position until last August, has been charged with money laundering and an accomplice to fraud in a case of antiquities trafficking.

This has been advanced by the newspaper Le Monde, which reports that he was arrested last Monday along with the curator of the department of Egyptian antiquities of the famous museum, Vincent Rondot, and the Egyptologist Olivier Perdu. While the latter two were released Tuesday night, Martinez was charged last night.

For now, he has been released, although he remains under judicial control within the framework of a broad international investigation into antiquities trafficking that would not only have affected the Louvre in Abu Dhabi but also the Metropolitan Museum in New York.

Along with the detainees, many other art dealers and experts are suspected of having produced false documents to invent the origins of objects looted in different Middle Eastern countries during the riots of the so-called Arab Spring.

The authorities are now on the trail of the origin of the pink granite stela dedicated to the pharaoh Tutankhamun that is exhibited in Abu Dhabi and whose origin has been questioned by the professor at the Paul-Valéry University of Montpellier Marc Gabolde. The mint condition of the monument is "unusual for a king whose buildings, with the exception of his tomb, have been hammered down," Gabolde noted in a robust 47-page investigation published in the Revue d'Egyptologie in March 2020.

The Louvre in Abu Dhabi acquired the object in 2016 along with four other pieces for a total of 15.2 million euros. Martinez, who has been questioned by agents from the Central Office for the Fight against Trafficking in Cultural Assets, is reproached for not showing special vigilance in the face of inconsistencies in the certificates of the five objects acquired by Abu Dhabi.