Change nothing to change everything

There are countries that live in conflict with their history. 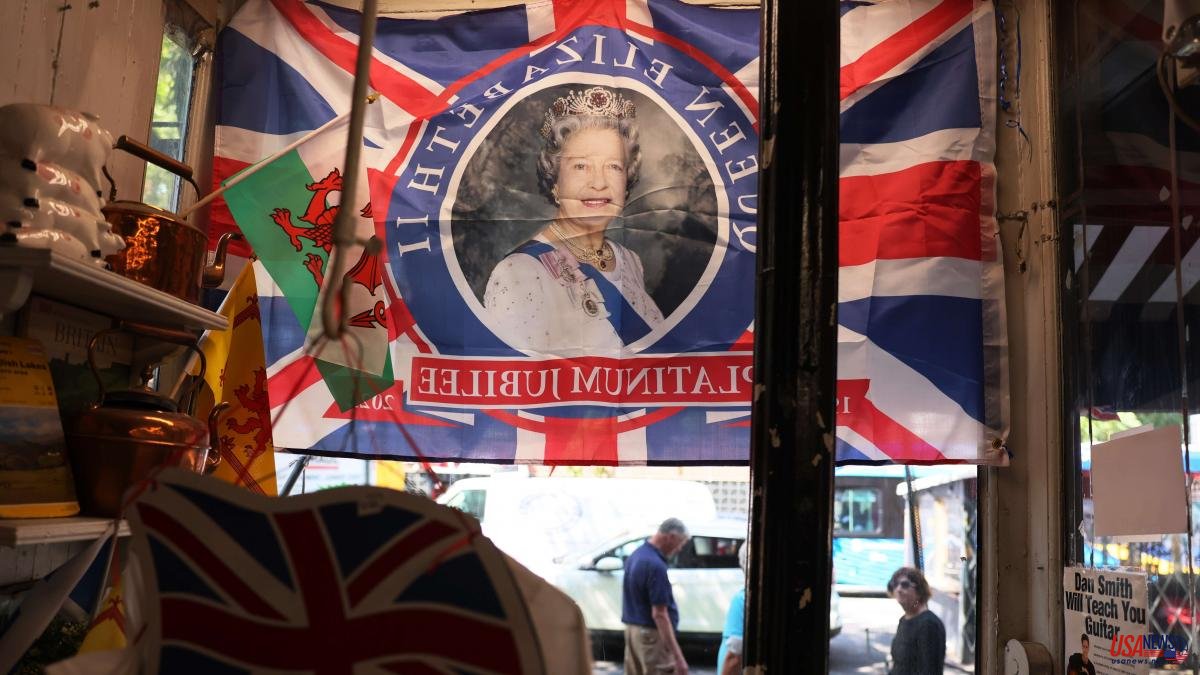 There are countries that live in conflict with their history. Spain is one of them. Here history is a constant source of discussion. We see it every day. There are countries, on the other hand, that are in love with their history, such as the United Kingdom. There the old has prestige, because it carries the image of a tradition of which almost everyone is proud. It is noticeable in great historical moments, like now, and it is noticeable in everyday life. Years give respectability.

The monarchy is a basic piece of British history. They say that the United Kingdom is the anti-Lampedusa: instead of changing everything so that nothing changes, what they do is change nothing so that they can change everything when necessary. The image is not just a play on words: it captures very well the love that the British have for their traditions and, at the same time, the ease with which they are willing to change things when they are not satisfied.

For most Britons, the monarchy is part of what must not change so that all the necessary changes are possible. The identity of the country is closely linked to the monarchy because for more than ten centuries it has been one of the basic pillars of the State. Obviously, permanence is one of the institution's key values, and here Queen Elizabeth II is unbeatable. The extraordinary duration of her reign has very visibly underlined the permanence of the Crown.

They are more than seventy years of full fusion between the person and the institution. Her professionalism, her sense of history and her ability to interpret her role in accordance with her tradition make Elizabeth II a very difficult queen to replace. The British will miss her. Her son, Charles III, has not found it easy to be the eternal Prince of Wales. Now it will not be easy for you to take his place. The attachment that the British feel for the institution can help you.