The world of roller hockey and the population of Caldes de Montbui (Vallès Oriental, Barcelona) are mourning the death of Alexandre Acsensi, a player for Recam Láser CH Caldes of the OK Liga. 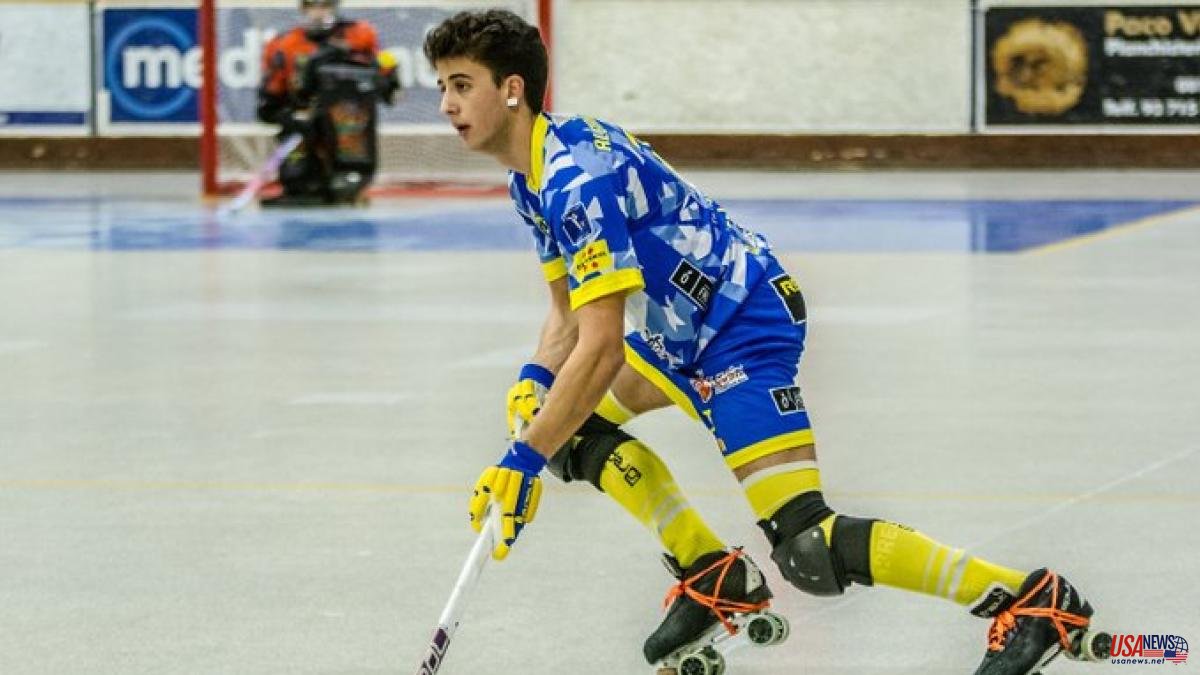 The world of roller hockey and the population of Caldes de Montbui (Vallès Oriental, Barcelona) are mourning the death of Alexandre Acsensi, a player for Recam Láser CH Caldes of the OK Liga. The defender lost his life this Sunday morning in a traffic accident on the C-59, in the municipality of Palau-solità and Plegamans.

Alexandre Acsensi, 29, had played the OK League game on Saturday at Sant Cugat, with CH Caldes winning 3-4. It was his last meeting.

The defender played roller hockey since he was four years old, when he started in the lower categories of the Vallesan club, going through all the teams up to the senior team of the OK Liga. At CH Caldes he shared a dressing room with his brother Roger, who this last season had had less presence to focus on his Medicine studies.

In the accident, which occurred this Sunday morning on the C-59 highway, in the neighboring municipality of Caldes, his teammate Xavi Rovira was also injured "less seriously", who was transferred to the General Hospital of Granollers.

Expressions of condolence and respect followed one another in the world of roller hockey. Thus, the Spanish Federation announced that there would be a minute of silence in memory of Alexandre Acsensi before the start of the afternoon matches between Garatge Plana Girona and Lleida Llista Blava, and between Noia Freixenet and Igualada Rigat, as well as in all the matches of the next day.

CH Caldes' next match, on Tuesday against Noia, corresponding to matchday 10 of the OK Liga, has been postponed.