The ceramic production companies assure that there are administrative obstacles, "bureaucratic problems at the regional, state and even European level" to approve photovoltaic plants linked to the sector. 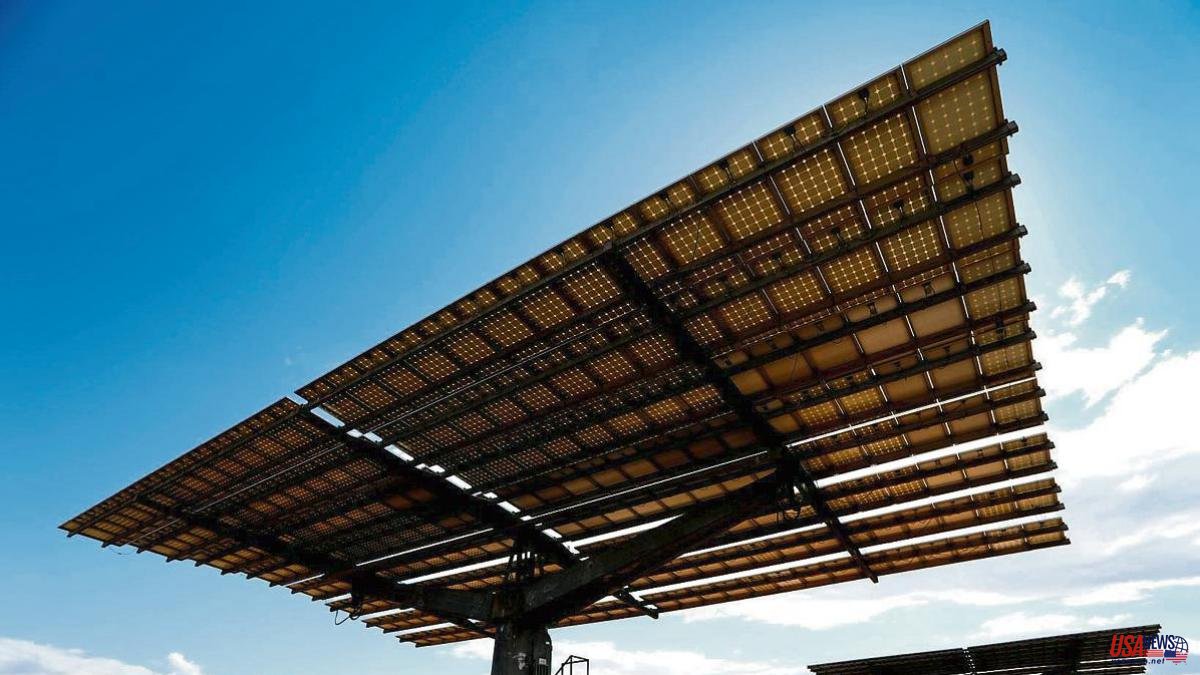 The ceramic production companies assure that there are administrative obstacles, "bureaucratic problems at the regional, state and even European level" to approve photovoltaic plants linked to the sector. In fact, the secretary of the Spanish Association of Ceramic Tile and Pavement Manufacturers (Ascer), Alberto Echavarría, pointed out yesterday that "we are aware that there are almost a hundred projects in line" and pointed out that it would be worth asking Pedro Fresco, former director General of the Ecological Transition of the Generalitat Valenciana, why is this happening?

His allusion to the dismissal of Fresco updates the already controversial situation that exists in the Valencian Community for the management of the files of the renewable plants, an issue that has divided the Botànic and that currently calls into question the three Ministries involved, due to the speed with which they have to resolve the projects they have on the table.

"We have the advantages of the territory, where Spain can be the leader, but (the files) are slowed down when they should be essential," said Vicente Nomdedeu, president of Ascer, who also pointed out that "an energy plan and an industrial plan that we should have and we do not have".

Also the treasurer of the association, Francisco Ramos, had previously highlighted that the sector has made efforts to increase renewable energy by 50%, lamenting the "notable difficulties" with the Administration to be able to implement renewable energy plants in companies.

The subject came up during the annual balance that Ascer made for 2022, when the director of the cluster based in Castelló pointed out the different problems that they have been encountering this year. One of them is the production of alternative energies to natural gas - "we need to produce in greater quantity", their spokesmen assured -, since their high prices drown the companies' accounts, as they explained yesterday. They noted that the situation "is worse every month." The extra energy cost in 2022 is close to 2,250 million euros, since tile companies pay five times more than two years ago for the energy they consume.

Thus, the sector returned to demand urgent measures. Now, yes, with the date of December 29 on the horizon, as the central government will announce new measures for the sectors affected by the war in Ukraine, as President Pedro Sánchez pointed out in Valencia last Saturday.

The businessmen of the sector once again cited Italy, as they did after the meeting they had with Sánchez in Castelló de la Plana, to remind them that companies from the neighboring country receive state aid worth 30% of their energy bill and that this It creates great difficulties for them to compete.

"The loss of competitiveness of the sector is growing more every day, it is very necessary that direct aid come now", reiterated Nomdedeu, who also summarized the situation indicating that "we have two problems: survival and doing it as soon as possible, better Because if not, we can't compete”. Production in the sector has fallen by 15%, they said, because customers are going to "cheaper" competitors.

Ascer quantified 400 jobs destroyed up to October. In total, 71 ERTEs have been executed that affect 8,418 workers. In this context, Nomdedeu explained that companies will continue to produce but relocation and adjustments will grow, a situation that can hit a Valencian "strategic" sector hard. Here its president asked to stop using that name so many times to "take action with help and support."