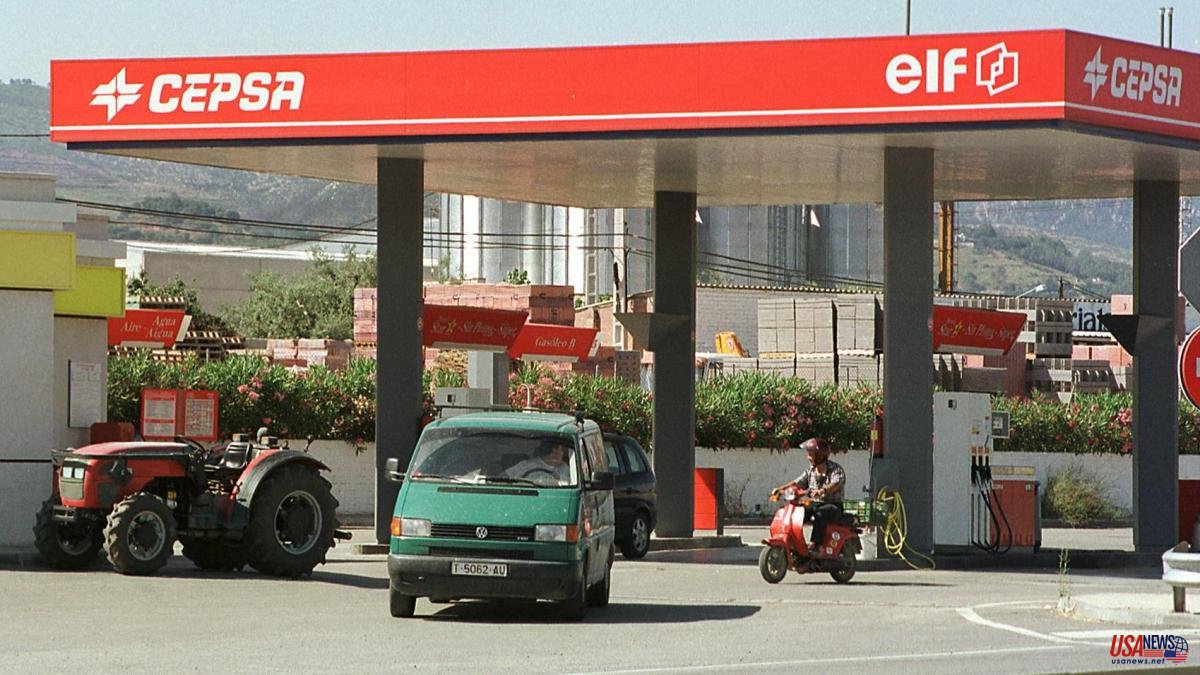 Higher oil prices push up Cepsa's profits. The oil company registered in the first half of the year an adjusted net profit of 463 million euros, more than doubling the result achieved in the same period last year, which amounted to 183 million.

The group highlights that the improvement occurs "in a context of continuous volatility in global energy markets, high oil prices and a situation of regulatory uncertainty in Spain", referring to the tax on energy companies prepared by the Government and that the oil companies reject.

The profits achieved between January and June compensate for the losses that Cepsa registered in the first half of 2020, coinciding with the confinements of the first wave of the pandemic. Overcoming the pothole, the company's adjusted gross operating profit (Ebitda) stood at 1,742 million euros in June, thus doubling the 842 million of the same period of the previous year. The company attributes this improvement, mainly, to the increase in the results of its Exploration and Production (Upstream) business and the increase in refining margins, as a result of the restrictions on the supply of products from Russia.

On the other hand, the cash flow before working capital of the multi-energy company stood at 826 million, compared to 763 million euros in the first half of 2021, although it was affected by the increase in tax payments, especially in Exploration and Production. Likewise, the cash flow after working capital was 434 million euros, affected by the increase in the prices of raw materials.

Cepsa's CEO, Maarten Wetselaar, warns that regulatory pressure "has affected its business in the second quarter and may continue to have an impact in the future." A warning that comes after the Spanish Association of Petroleum Product Operators (AOP), of which Cepsa is a member, showed its opposition to the new tax on energy companies that the Government is preparing, considering it "arbitrary."

Despite this, the oil company points out that the good results obtained in the first half of the year "will allow it to finance investments" of up to 8,000 million that the group has committed to in its 2030 strategy "to promote the energy transition and the fight against climate change " and to be "leader in green hydrogen, biofuels and sustainable mobility in Spain and Portugal".

Cepsa indicated that it contributed 2,232 million in taxes in Spain in this period, compared to 1,685 million in the first half of 2021, of which 1,153 million were paid and 1,079 million collected on behalf of the Spanish Treasury -mainly in relation to special taxes on hydrocarbons.

In addition, since the month of April, the company offers special discounts on fuel, which reach up to 50 cents per liter, of which 20 cents correspond to the bonus approved by the Government of Spain and up to 30 additional cents linked to loyalty programs offered by Cepsa, allowing consumers to save up to 25 euros on an average 50-litre tank.

The group added that these discounts, which will be in force until the end of the year, have had a negative impact on its service station business, which has meant a lack of profit in the second quarter.