The CEOE employers have broken the dialogue with the Ministry of Labor for understanding it "cheating and contrary to good faith" after the amendment, agreed with Bildu, on the control of the Labor Inspectorate of the causes in collective dismissals (ERES). 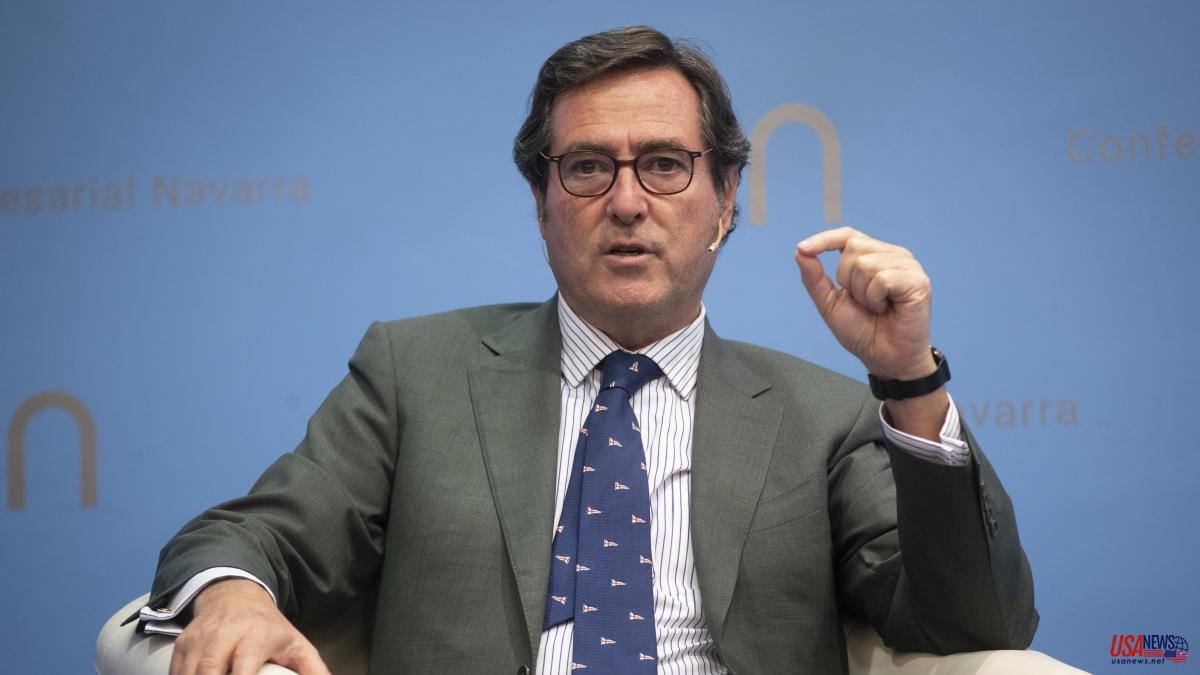 The CEOE employers have broken the dialogue with the Ministry of Labor for understanding it "cheating and contrary to good faith" after the amendment, agreed with Bildu, on the control of the Labor Inspectorate of the causes in collective dismissals (ERES).

In a harsh statement, the CEOE considers that the transactional amendment is a "betrayal" of the agreement reached in the labor reform and asks for a rectification to be able to resume dialogue at the end of the year marked by key issues such as the increase in the interprofessional minimum wage (SMI).

"To the extent that this matter was discussed in the work on the labor reform, and set aside by mutual agreement for the sake of consensus, the Ministry's action through the amendment of EH Bildu supposes a breach of good negotiating faith that obliges the parties to respect and defend the agreements reached", added the note. This action, they emphasize, "invalidates the Ministry of Labor as a reliable interlocutor."

While waiting for a rectification, they stress, "Spanish businessmen reject dialogue with the Ministry of Labor as we understand it to be deceitful and contrary to good faith." The CEOE will wait for this Labor rectification and will see in the board of directors on December 21 how to deal with this situation with relevant open negotiation tables such as the SMI, pensions or the Scholarship Statute.

In its statement today, the employers' association also warns that this modification "is intended to intervene in business decisions, is contrary to the Constitution and the right to free enterprise and contravenes European regulations."

Trabajo and Bildu have agreed, through an amendment to the Employment Law, a change in the Workers' Statute so that the Labor Inspectorate prepares a report on each ERE in which it verifies the concurrence of the causes specified by the company to allege the collective dismissal.

This change, which will be included in the law through a modification of article 51.2 of the Workers' Statute, does not imply a recovery of the administrative authorization of the ERE prior to the labor reform of 2012, but a greater role of the Inspection in control of these collective dismissals.

In the middle of last October, the Vice President and Minister of Labor and Social Economy, Yolanda Díaz, advanced in an act in Sabadell that a regulatory change in this regard was being finalized. "We have modified the norm so that the Labor Inspectorate is the one who controls the causes that give rise to a file," she said on that date.