Celtic and Real Madrid face each other today in the champion's debut in the Champions League, a duel corresponding to Group F of the competition, which returns with full force after the summer break. 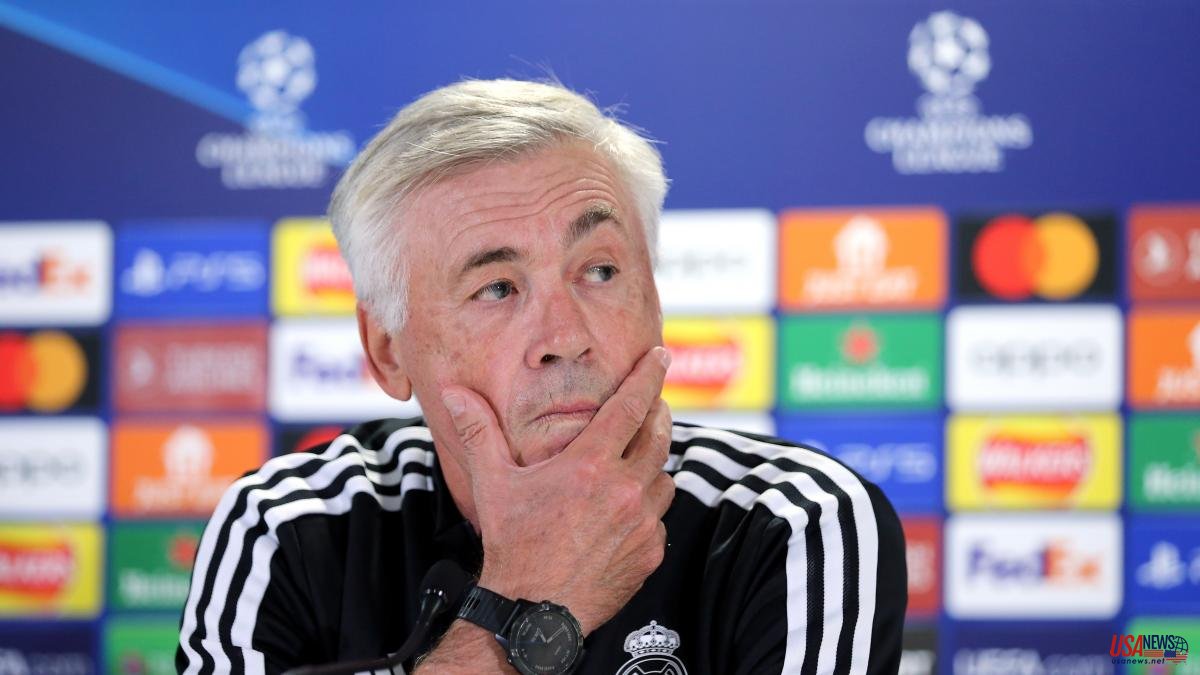 Celtic and Real Madrid face each other today in the champion's debut in the Champions League, a duel corresponding to Group F of the competition, which returns with full force after the summer break.

The current European champion, after his victory against Jürgen Klopp's Liverpool in Paris in May, begins his journey in Scotland to defend his title and win the fifteenth Champions League against Celtic Glasgow at 20:00 local time (21 :00 Spanish time).

Real Madrid already has an incentive for the match against Celtic: they have never won at Celtic Park, a stadium yet to be conquered by Carlo Ancelotti's men. A single visit, in the quarterfinals of the 1980 European Cup and with a defeat (2-0), which caused one of those comebacks at the Santiago Bernabéu that shape the legend.

In front will be an enthusiastic Celtic, who return five years later to the Champions League. The Catholics have won their seven games at the start of the campaign (six in the league and one in the League Cup) with spectacular records: 29 goals for and only one against.

The match between Celtic and Real Madrid will be played this Tuesday, September 6, at 9:00 p.m. (Spanish time). It can be seen live through Movistar Plus Liga de Campeones and it can be followed minute by minute on the La Vanguardia website.