Celsa improves the offer to the funds by 400 million

The future of the Celsa steel company is still up in the air after the management has not been able to convince the creditor funds to accept the 550 million public rescue plan designed by SEPI, dependent on the Ministry of Finance. 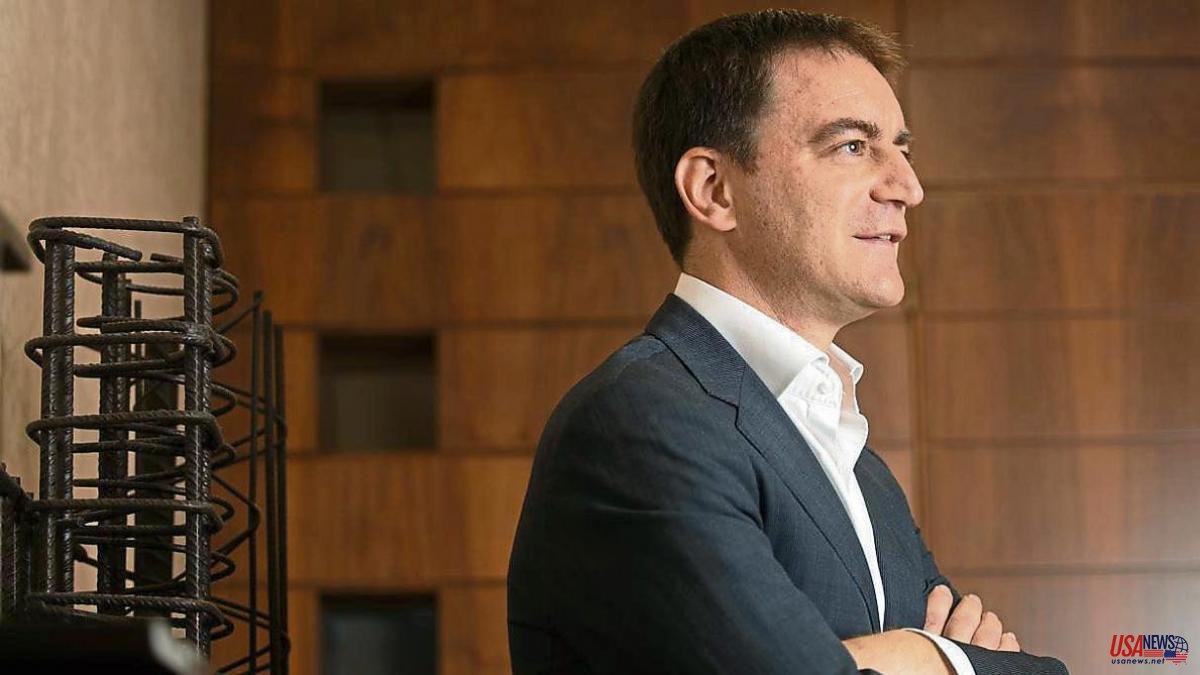 The future of the Celsa steel company is still up in the air after the management has not been able to convince the creditor funds to accept the 550 million public rescue plan designed by SEPI, dependent on the Ministry of Finance. Celsa – controlled by the Rubiralta family – yesterday offered the funds an additional 400 million euros to collect over seven years to get their support. A portion of that extra amount is contingent on the company meeting certain performance targets.

Although it is not clear what the deadline for reaching an agreement is, what is certain is that time is against it. The deadline for the Council of Ministers to validate it is the 30th, but the last ordinary meeting is the 28th. But before reaching the table of the Government of Pedro Sánchez, the pact must be approved by the governing council of SEPI and later by Brussels. It is not clear what the terms of these two previous processes are.

Meanwhile, the fight to get the funds to join the public aid plan has attracted the support of the unions present in the committee to the Foment del Treball employers through the Generalitat de Catalunya.

One of the main elements of friction between the parties is that the SEPI plan requires that the funds reduce the company's debt of some 2,200 million by around 1,000 million. One of the proposals of the funds was to keep 49% of the shares in exchange for accepting the agreement. Since then they have made several more proposals - Celsa sources explain - and all have been rejected by the steel company.

Yesterday Celsa assured that the new offer made is "a last effort to prevent the obstruction that the funds are making to public financing". According to Celsa, the additional 400 million are added to those provided for in the SEPI plan, which includes 450 million for immediate repayment and 662 million within seven years.

SEPI's help is 550 million financial aid offered, of which 400 million are to clean up the balance and 150 million to promote the company's strategic plan, according to sources close to Celsa.

In addition, throughout this process, the owners of Celsa have also promised to contribute 50 million euros, but the funds insist for the time being on converting their debt into capital and on keeping part of the company.