New cancellations… and new concerns for the health of Celine Dion. 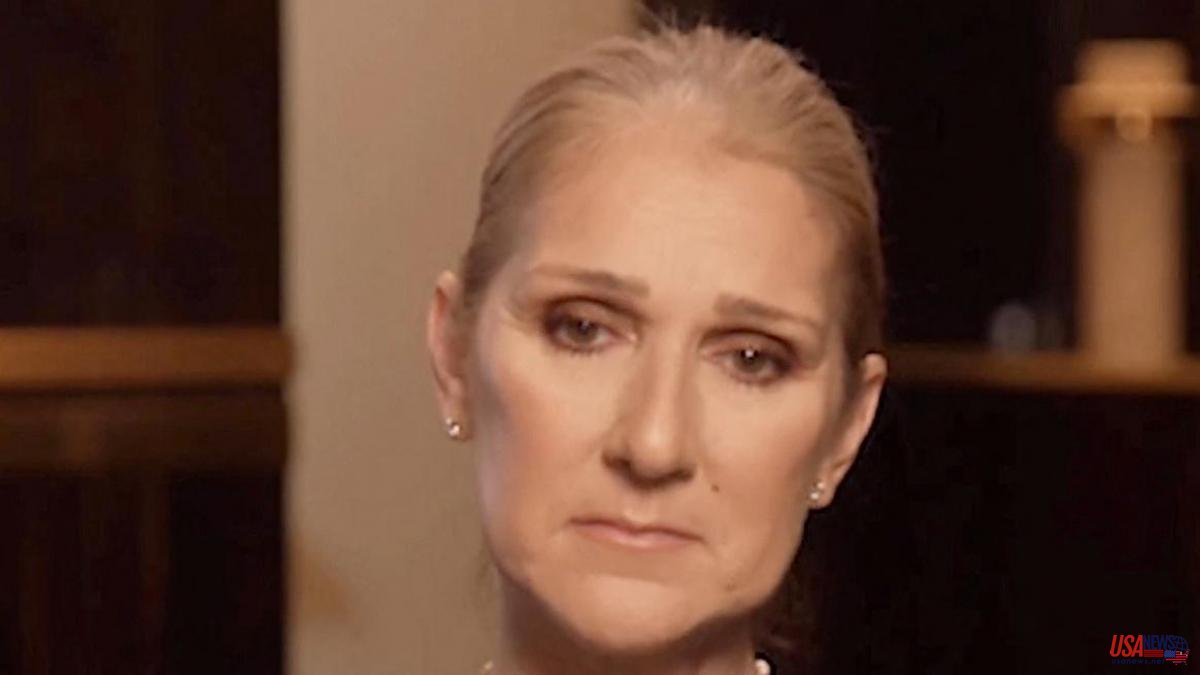 New cancellations… and new concerns for the health of Celine Dion. After having already canceled the dates of her European tour three times since 2020, the singer has announced this Thursday new suspensions of concerts due to health problems and has again postponed her dates to March 2024.

The famous singer suffers from a neurological disease, known as rigid person syndrome, which has forced her to cancel her 2023 European tour, the Nyon Paleo Festival (Switzerland) has reported, one of the venues where the Canadian artist had planned act on July 17 of the following year.

The announcement by the organizers of the Swiss festival, one of the great summer events with music in the country, has coincided with the publication of two videos of Dion on his social networks, in English and French, in which he explains that he suffers from the so-called " stiff person syndrome," which causes you to spasm your muscles so you can't function.

“We still don't know everything about this rare disease, but we now know that it is the cause of the muscle spasms I suffer from,” he continues. "A great medical team works with me to help me get well, and my children also give me hope and support," says Dion in the video, where she is moved and tearfully notes that "everything I know how to do, what I've done in my life and what I love the most is singing". The singer is the mother of three children: René-Charles (born in 2011) and the twins Eddy and Nelson, in 2010. They are the result of her marriage to René Angélil, who died in 2016.

"The spasms affect all aspects of my life, sometimes even making it difficult for me to walk, and also not allowing me to use my vocal cords like I used to," says Dion, who expresses her hope that "I'm already on the road to recovery ".

The organizers of the Paléo Festival expressed in the statement their wishes for a speedy recovery for the singer of hits such as My heart will go on and indicated that they will refund the amount of all tickets already purchased.

Previously, the singer had already delayed her European tour for a year, from 2022 to 2023, due to muscle problems that have finally been diagnosed as symptoms of a rare disease that, in Dion's own words, "affects one person in a million". .