The British platform Cazoo, specialized in buying and selling cars online, has announced its exit from the Spanish market and the rest of the EU. 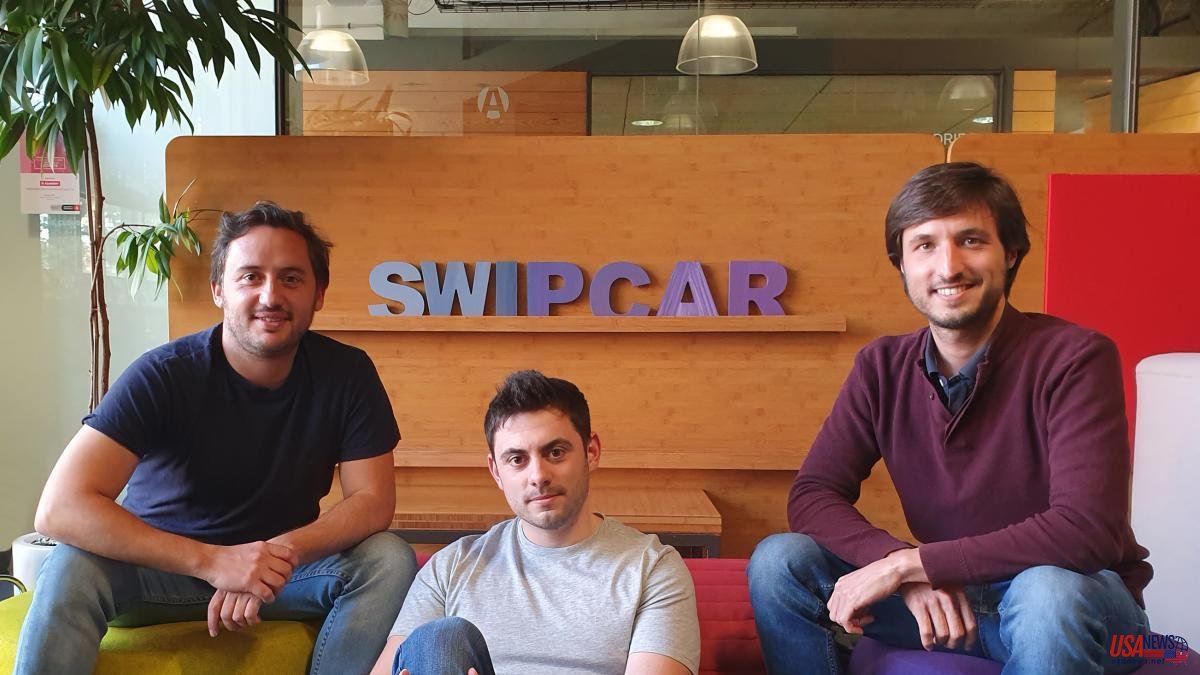 The British platform Cazoo, specialized in buying and selling cars online, has announced its exit from the Spanish market and the rest of the EU. The decision affects the Barcelona-based Swipcar, which was acquired in November and which, for now, only operates as a car rental website.

The movement responds to a change in the company's strategy, which, like other start-ups, has decided to fold sails with the aim of preserving cash and focusing on profitability. Due to the unfavorable global situation, investment funds require their investees to tighten their belts. In June, Cazoo already decided to cut 750 jobs at the headquarters and this week, it has taken another step.

“We abandoned Germany, France, Italy and Spain to focus on the English market and achieve profitability. We expect to save 110 million with this movement, ”says the company in a statement, which achieved unicorn status (1,000 million valuation) in just 18 months, a record time that led its founder, Alex Chesterman, to stardom.

The entrepreneur had the goal of “transforming the way people buy cars in Europe”. He raised more than 2,000 million and took the company to the New York Stock Exchange with very high growth expectations. In 2021, he tripled revenue to 770 million euros but doubled losses to 280 million. This year, the red numbers were still shot. The group continued to invest the money in marketing and growth. That scared investors given the context of hyperinflation and falling stock prices. Cazoo lost the unicorn valuation and was forced to apply the cuts.

This last decision has an impact on Barcelona since Cazoo landed in Spain with the acquisition of this Catalan start-up. Swipcar was founded in Barcelona in 2017 by Julio Ribes, Pablo Pascual and Blas Gil. The business attracted the interest of the multinational because Swipcar controlled the Spanish market and had a presence in France and Italy. Cazoo ended up paying 30 million to take over the business. A generous sum that gave a good return to the owners (they disassociated themselves shortly after) considering that the turnover was 3 million in 2020, according to the latest data from the Mercantile Registry.

In addition, with this latest move, Cazoo has left the sponsorship of several football clubs up in the air. Among them, Valencia, Real Sociedad, Olympique de Marseille, Bologna, Fribourg and the Open golf tournament in France.