Catoira: "It is obvious that De Tomás was not cornered, they are interested stories"

Raúl de Tomás pointed out in his harsh farewell message to the Espanyol board for the management of his case, settled with his transfer to Rayo Vallecano for 8 million, and also criticized the sports leadership for having "cornered and undervalued" him. 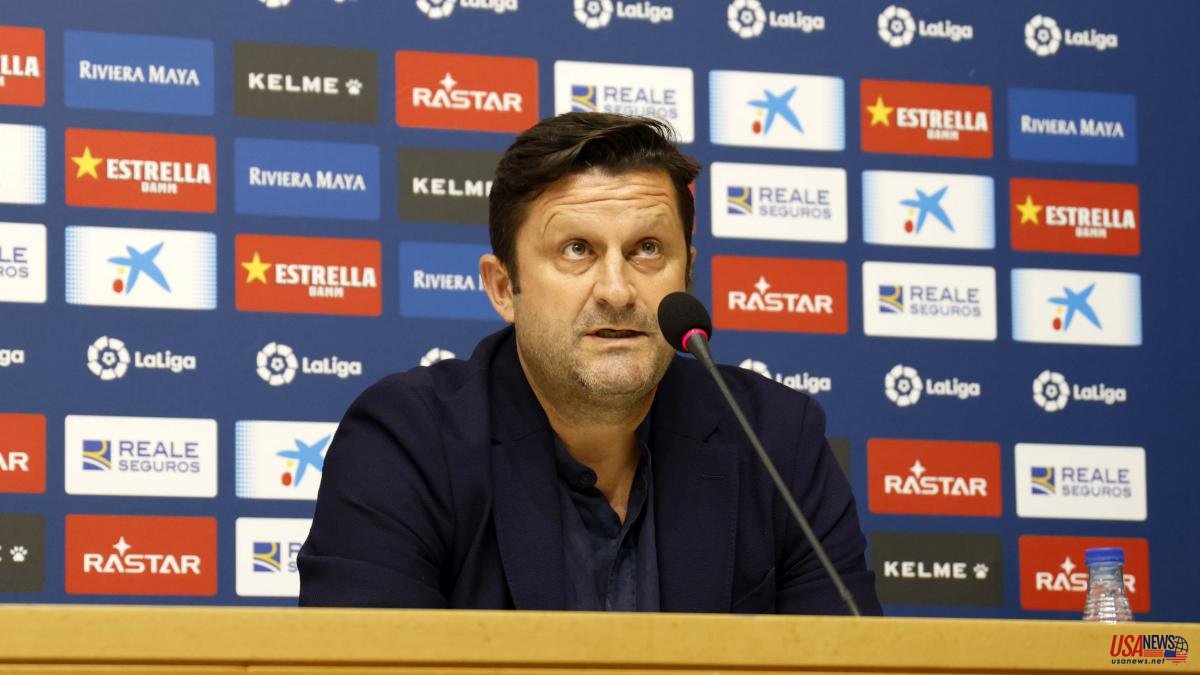 Raúl de Tomás pointed out in his harsh farewell message to the Espanyol board for the management of his case, settled with his transfer to Rayo Vallecano for 8 million, and also criticized the sports leadership for having "cornered and undervalued" him. Among those mentioned was the sports director, Domingo Catoira, who this Wednesday has come out against the words of the former blue and white player.

"What he has been isolated and cornered is obviously not true, they are interested stories. He has never wanted to be part of the project," the executive said on Radio Marca, who, as the club's CEO, Mao Ye, already did, He reiterated the striker's intention to leave "from the first day he appeared for medical tests" in preseason.

Catoira replied that if an offer arrived, an assumption that did not happen until the last day of the market, it would be "studied" despite the complexity of the operation due to the perica investment in his signing (22.5 million in 2020), but before he tried "to make him understand that he can also make history at Espanyol, giving him the name of Raúl Tamudo".

"What we have tried is to solve the problem so that the future project does not weigh us down, which is above all else. It has been a hard and intense summer, with situations that should not be repeated. Surely we have done things that could be improved, but always We have looked for the good of the club. We have made him understand that this is how we would all lose, but it could not be," De Tomás summarized the case.

The sports manager also confirmed the striker's intention to leave the club at the end of each season, a wish that they managed to "correct" until this summer, when they unsuccessfully tried to get him to rejoin the group several times, even so that with his benefits over the lawn will arrive some interesting offer.

"The best asset was that it was in the field, that there is no better showcase, not through fictitious offers that never came," he added. Finally, he confirmed that "he requested an improvement in his contract if he had to stay" and assured that the future of De Tomás, a recurring theme throughout the transfer market, did not influence the team's planning. "I assume the responsibility and the disappointment that the fans may have," he concluded.