Catalonia will have an additional 2,200 million euros in 2023

Catalonia will receive 2,240 million euros more from the state financing system for 2023 than those received last year, according to the distribution that has been made today in the Fiscal and Financial Policy Council (CPFF) that has been held this Wednesday. 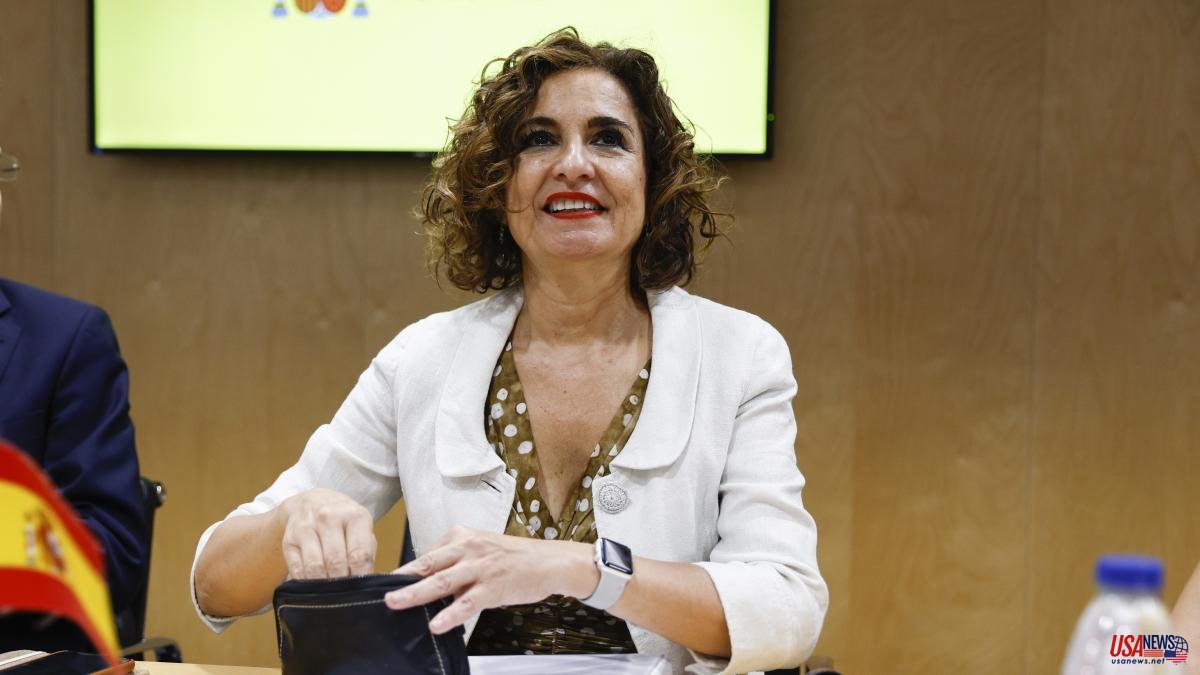 Catalonia will receive 2,240 million euros more from the state financing system for 2023 than those received last year, according to the distribution that has been made today in the Fiscal and Financial Policy Council (CPFF) that has been held this Wednesday. According to the calculations of the Generalitat, Catalonia will receive this extra amount that would allow it to reach a total of more than 23,000 million euros. The Ministry of Finance has not yet provided its data

“These 2,240 million will help us to face the expenses that we will have both at a social level and mainly in public health and education”, affirmed the Minister of Economy, Jaume Giró, when leaving the meeting.

Another element that will allow a greater margin for the Catalan accounts is the increase from 0.1% to 0.3% of the deficit target for all the autonomies. The two tenths of the difference is assumed by the state since the 3.9% ceiling is maintained for all public administrations. This flexibility in spending two tenths was agreed between the Treasury and the Generalitat, and later adapted to the rest of the autonomous communities.

On the other hand, the Minister of Finance and Public Function, María Jesús Montero, has informed the autonomous communities that they will receive 134,336 million from the financing system next year, which represents an increase of 26,130 million compared to the previous year (24% more), as sources present at the meeting of the Fiscal and Financial Policy Council have transferred to Europa Press.

Montero has communicated this Wednesday to the autonomous communities at the meeting of the Fiscal and Financial Policy Council (CPFF) that next year they will receive the largest resources in their history from the financing system.

This increase is explained by the fact that deliveries on account increased by 11%, to 124,292 million, and positive settlements in 2021 reached 10,981 million.

The head of the Treasury and Public Service portfolio explained that the positive figure for liquidations is due to the prudent forecasts of the Government and the measures adopted to strengthen employment and economic growth.