The Iberian island could become a valuable energy peninsula if the plans currently being discussed in Brussels become a reality. 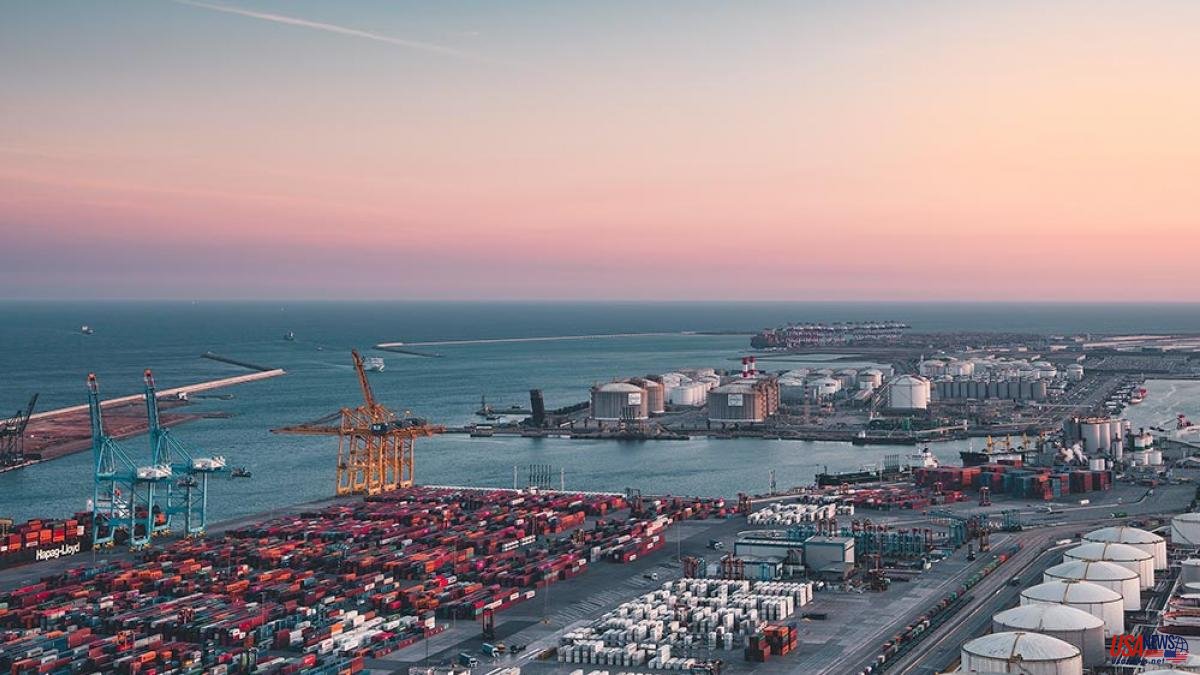 The Iberian island could become a valuable energy peninsula if the plans currently being discussed in Brussels become a reality. It is not a chimera. By joining forces, Spain and Portugal could become an important support point for the new European energy order that will try to emancipate itself from Russia, whatever the final outcome of the terrible war in Ukraine.

In a few words, the Iberian Peninsula could be one of the support bases for European industry thanks to its powerful storage capacity for liquefied natural gas and the prospects for the development of green hydrogen, a fuel that large German industry is betting on, whose Manufacturing requires heavy use of renewable electricity.

In the next five years, the Spanish gas network could be connected to Italy through an underwater gas pipeline between the ports of Barcelona and Livorno, as La Vanguardia has been reporting for two months, and could also have a third trans-Pyrenean connection that, following the route of the Midcat, a gas pipeline paralyzed in 2018, in addition to gas, would transport green hydrogen to the industries of central Europe. The gas pipeline with Italy and the third trans-Pyrenean route would put at the service of the European Union the eight regasification plants that exist on the Iberian coast, a true strategic treasure at the moment. To these assets should be added the gas connection with Algeria, despite the current stress in relations with Algiers, as a result of the difficult diplomatic triangulation with Morocco.

The story rhymes, even if it doesn't repeat itself. As happened in the fifties, the new glaciation of the West's relations with Russia tends to revalue the Iberian Peninsula. The first cold war placed the Portuguese dictatorship of António Oliveira Salazar in the NATO founders' club and handed a valuable lifeline to General Francisco Franco in Spain. Franco could not be invited to the inaugural assembly of the North Atlantic Treaty Organization in 1949, since he had come to power with the direct support of Hitler and Mussolini, but ten years later, in December 1959, US President Dwight D. Eisenhower visited Madrid to seal the agreement on the military bases and supervise the stabilization plan for the Spanish economy, recently approved at the time.

The second cold war revalued the Iberian Peninsula as a storage and redistribution platform for gas and a possible center for the production of green hydrogen, without dispensing with Algerian gas. The geographical location is once again political capital, now based in the ports of Sines (Portugal), Ferrol, Gijón, Bilbao, Huelva, Cartagena, Sagunt and Barcelona.

Green gas/hydrogen connection through the Catalan Pyrenees and gas pipeline with Italy from the port of Barcelona. That means the following: Catalonia, one hundred percent NATO territory. This is the drawing ten years after the start of the procés. Perhaps Russian intelligence agents sensed something in 2017.