Catalonia loses more collection than Madrid in successions due to bonuses

Catalonia loses more revenue from the inheritance and donation tax than Madrid, despite the fact that the Catalan community lowers the rate less. 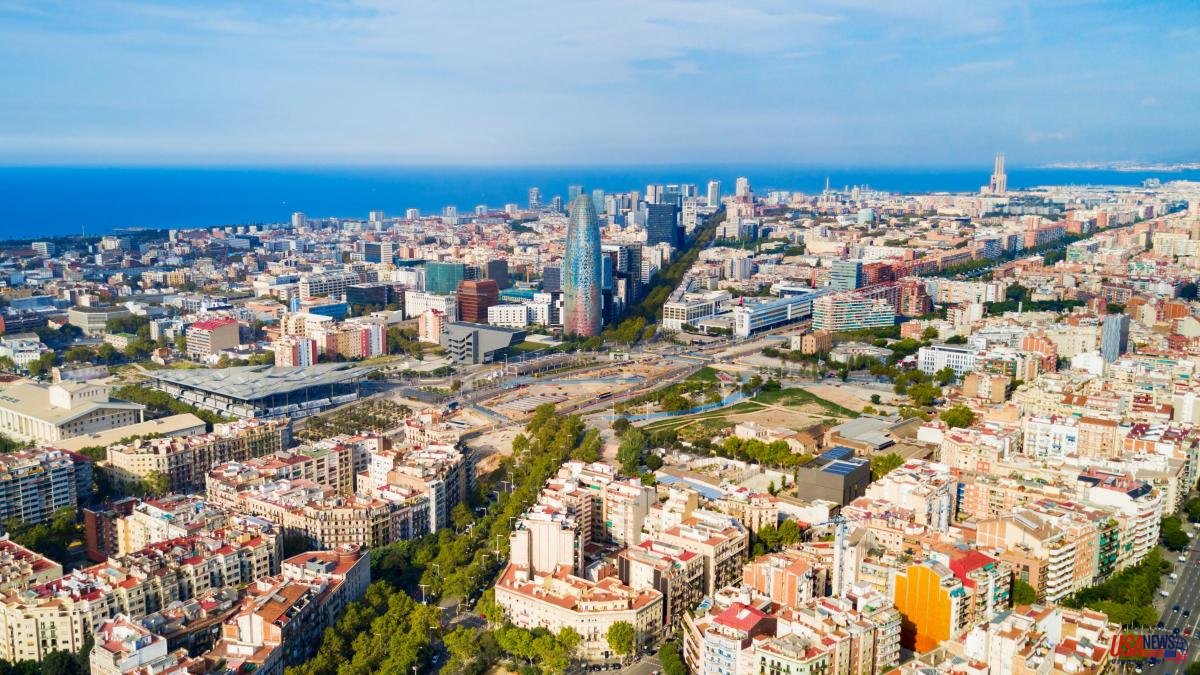 Catalonia loses more revenue from the inheritance and donation tax than Madrid, despite the fact that the Catalan community lowers the rate less. In 2020, the Generalitat stopped entering 450 million euros compared to 366 of the Government of Isabel Díaz Ayuso. They are Fedea's calculations on the loss of collection derived from the normative exercise of each community.

The added bonus in Catalonia is equivalent to 53% of the collection, while in the case of Madrid it is 60.8%. Obviously, the Catalan community stops entering a larger volume because the universe on which the tax is applied is greater.

In the Fedea report it is highlighted that Catalonia has not always been the community where the most income has been lost due to bonuses. From 2005 to 2014 –with the exception of 2012– Madrid was the community with the greatest loss of income. Since 2015 it is Catalonia.

The data is extracted from the report "The evolution of the financing of the autonomous communities of the common regime, 2002-2020", prepared by Ángel de la Fuente, director of Fedea. The work analyzes which communities are financed above the average and which are below. With data from 2020 and taking the 100 index as an average, Cantabria (index 116.9), La Rioja (111.7) and Canarias (110.3) lead the ranking. On the other side are the losers: Murcia (92.2), Valencia (93) and Andalusia (94). Catalonia and Madrid are slightly above the average, with 101.8 and 101.2 respectively. This index is calculated correcting the financing by adjusted population and with homogeneous competences.

In relation to debt, the report states that Valencia and Catalonia were the two autonomous communities with the highest debt with the State in 2020. Valencia's debt is equivalent to 8,428 euros per inhabitant, while Catalonia's is reduced to 8,408 euros for each citizen. Madrid does not have.