Catalonia leads investment in video games in the EU

The video game sector in Catalonia is in full swing despite the economic turmoil. 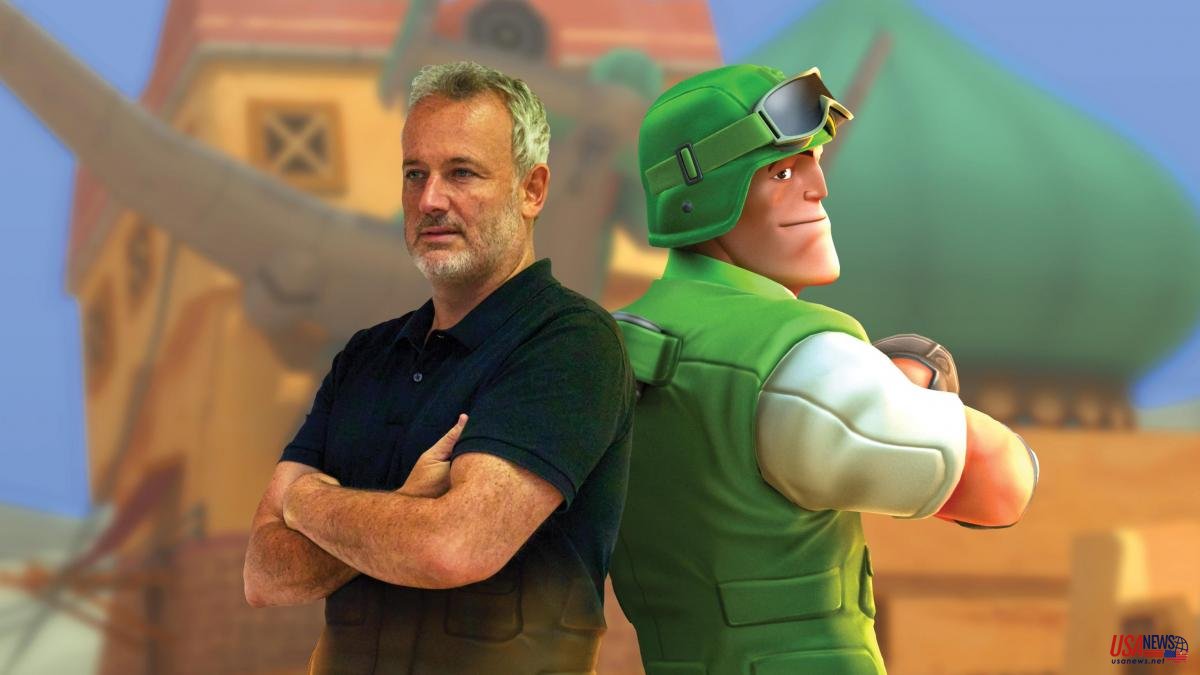 The video game sector in Catalonia is in full swing despite the economic turmoil. According to a report by Acció (Generalitat), the community has attracted 120 million euros in the last 5 years, above Amsterdam, Ireland or Sweden, which places Catalonia as the leading region in investment, with a weight of 12% over the total.

The capital has been disbursed by some twenty companies, mainly from the United States, France, Sweden and South Korea. Over the last five years, they have created 900 jobs.

"The attractiveness of Barcelona's digital and university ecosystem has convinced these multinationals to establish themselves in Catalonia. Interest is high despite the situation. There are 40 investment projects underway, including 3 office expansions in Barcelona this year and the landing of other multinationals in the medium term," said Joan Romero, executive director of Acció.

Among the companies installed in Catalonia, the British King, the South Korean Smilegate, the Japanese Bandai Namco and the French Ubisoft stand out. Also the presence of Microsoft through Activision Blizzard, which acquired the Catalan Digital Legends, as well as the multinational Take-Two, which took over Social Point. In addition, some fifty start-ups have been born in the city.

Aware of the growth of the sector, the President of the Generalitat, Pere Aragonès, and the Minister of Business and Employment, Roger Torrent, met this morning with representatives of some studios based in the city to analyze future challenges. Among them is the recruitment of qualified workers and improvements in taxation.