Catalonia - Jamaica: schedule and where to watch the friendly match of the Catalan team on TV today

Catalonia and Jamaica will play the traditional friendly match at the end of the season at the Montilivi stadium, in Girona. 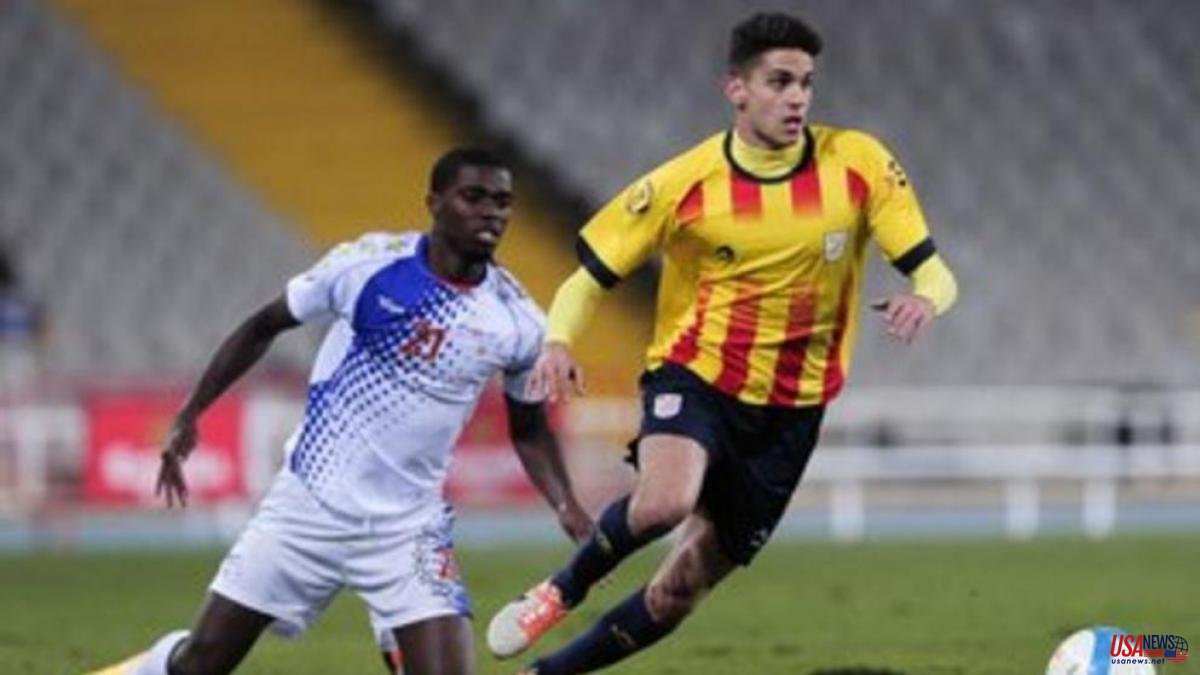 Catalonia and Jamaica will play the traditional friendly match at the end of the season at the Montilivi stadium, in Girona. The meeting will take place this Wednesday, May 25, starting at 6:45 p.m. The Catalan team will be made up of players from FC Barcelona and RCD Espanyol, such as Riqui Puig, Mingueza, Sergi Gómez and Puado, among others. However, names like Gerard Piqué, Sergi Busquets, Jordi Alba or Éric García will be missing from the appointment.

It will be the third game in a row for the national team in Girona, and the first since the pandemic began. The group trained by Gerard López has not worn the senyera since March 25, 2019, when he played against Venezuela.

The match between Catalonia and Jamaica is played today, Wednesday, May 25, at 6:45 p.m. at the Montilivi stadium in Girona and can be seen on TV3 in Catalonia.