Catalonia consolidates as a leader in international tourism

Catalonia is consolidated as a leader in international tourism in Spain. 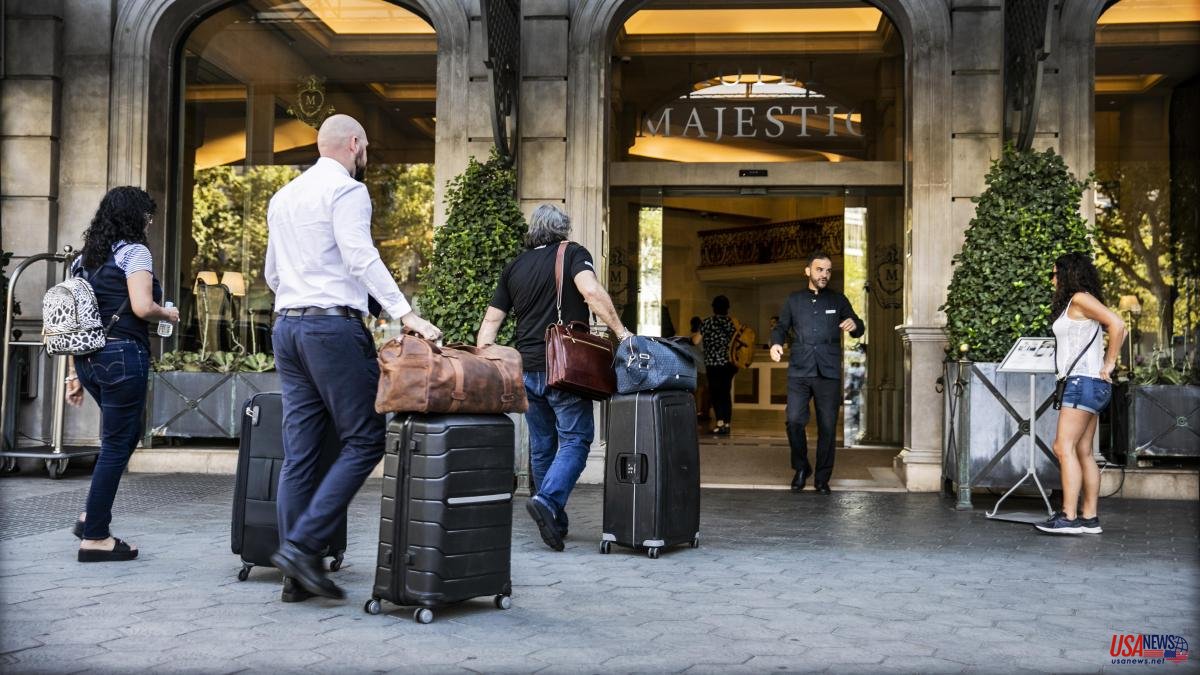 Catalonia is consolidated as a leader in international tourism in Spain. The pandemic and the closure of borders in 2020 changed travel habits and Catalan destinations lost places in the ranking of autonomous communities that receive the most foreign visitors. But throughout 2022, Catalonia has recovered as a pole of attraction for travelers. In the first eleven months of the year, it received almost 14 million international tourists, 21% of all those who arrived in Spain (more than 67 million), indicate the data on tourist movements at borders (Frontur) published by the INE on Wednesday.

However, the figure is still far from the pre-pandemic records, since it is 23.9% below the more than 18 million travelers who chose Catalonia in 2019. Two out of every ten tourists are French.

Compared to November -the last month with available information-, the arrival of foreign travelers in Catalonia stood at 962,715, a figure that represents 8.1% less than the same month in 2019 (1,047,153). Compared to 2021 (616,059), foreign travelers increased by 56.3%. As far as spending is concerned, tourists who visited Catalonia spent 982 million euros, which is an average of 1,020 euros per person during their stay. This is 10.15% more than before the pandemic (926 euros), although it is necessary to take into account the impact of inflation.

The average stay of the tourists was 5.4 days. Catalonia also stands out for being the second most visited community in the State in the penultimate year, only surpassed by the Canary Islands (1.2 million tourists) and followed by Andalusia (593,559). The archipelago is currently in high season.

In all of Spain, 4.3 million international tourists were received in November, 29.2% more than in the same period of 2021. However, these 4.3 million are still below the 4.6 million of the same month of three years ago. In the accumulated of 2022, more than 67.4 million tourists have visited Spain, also more than double that of last year (28.2 million).