The trend of recent years remains unchanged and Catalan taxpayers continue to pay 45% of all wealth tax that was paid in Spain in 2020. 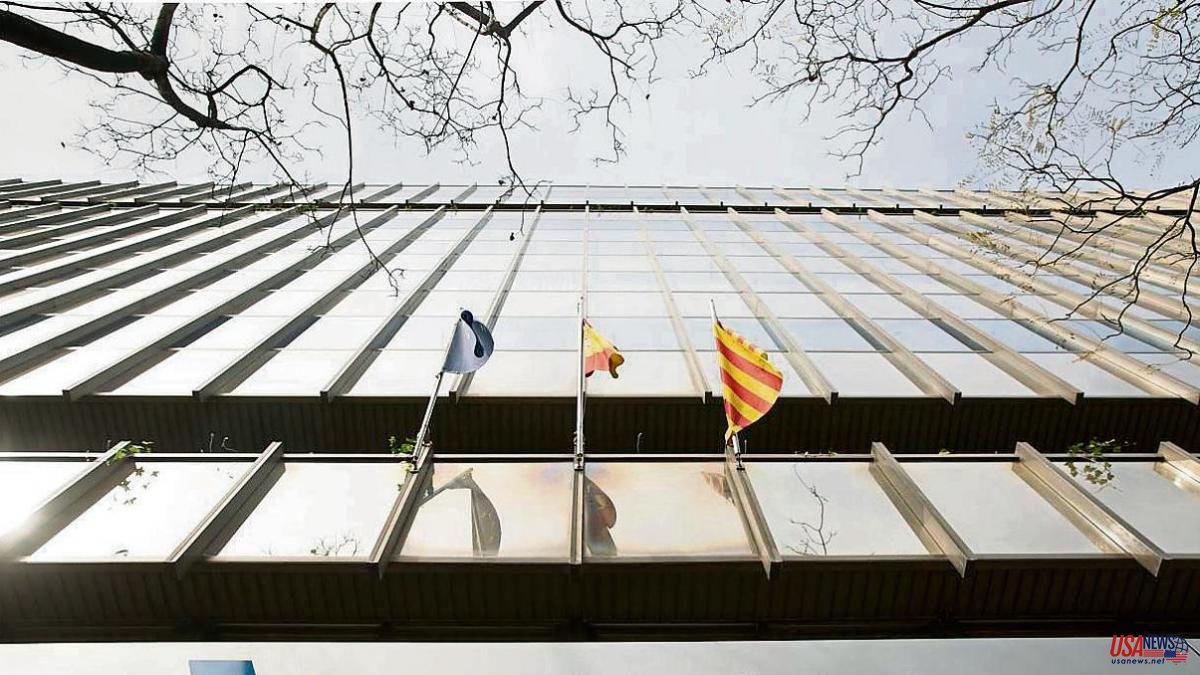 The trend of recent years remains unchanged and Catalan taxpayers continue to pay 45% of all wealth tax that was paid in Spain in 2020. In Madrid, citizens likely to pay that tax saved it in the year 2020 just over 992 million euros thanks to the regional government subsidizing it at 100%.

According to the data published today by the Tax Agency, in 2020, 1,203.7 million euros were entered as wealth tax. Catalonia was the community that collected the most (546.6 million), which means that 45 of every 100 euros entered by the Public Treasury came from the taxpayers of that community.

On the other hand, in Madrid the citizens capable of paying the tribute should have paid 992 million but they did not do so as they were discounted.

The statistics are very similar to those of recent years. In the 2014-2019 period, Catalans also paid 45% of the entire tax. In that period there were just over 2,900 million of a total collection of more than 6,400 million. In those same years, residents of Madrid saved at least 5,200 million thanks to the aforementioned bonus.

Spanish legislation requires declarants with assets of more than two million to submit a statement of assets even if they do not pay later to be subsidized. That is why it was possible to know how much money Madrid taxpayers have saved with a higher fee.

In Madrid, those taxpayers with more than two million were 19,508 people, 2.2% more than in 2021. In Catalonia, the number of residents who paid assets was 80,150, 3%. The average wealth declared by citizens is 2.7 million. In Catalonia there are many more than in Madrid because the obligation to present the declaration is stricter.

The wealth tax is one of the taxes that the committee of experts for the reform of the tax system proposed to harmonize. There are some academic studies that confirm that there are leaks of taxpayers from communities where the wealth tax is paid to others where it is discounted at 100%, such as Madrid, or where the rate is lower.