Catalan League | Manresa - Joventut: schedule and where to watch the semifinal on TV

Manresa - Joventut meet this Tuesday, September 20, in the semifinals of the 43rd edition of the Catalan League 2022, which will be played at the Palacio de los Deportes in Tarragona. 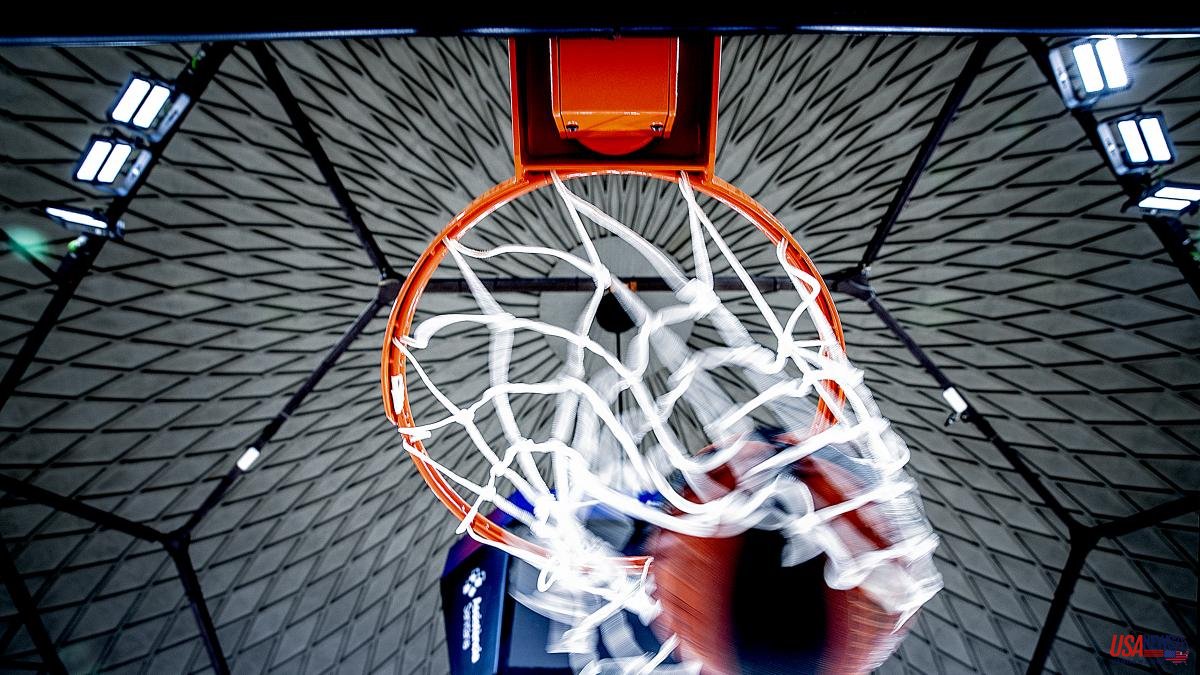 Manresa - Joventut meet this Tuesday, September 20, in the semifinals of the 43rd edition of the Catalan League 2022, which will be played at the Palacio de los Deportes in Tarragona.

The semifinals will start with the confrontation between BAXI Manresa and Joventut de Badalona (6:45 p.m.). Barcelona will face Bàsquet Girona in the second round of the tournament (9:00 p.m.).

The team from Manresa is the current champion of a competition that they have won three times (1997, 1999 and 2021). Precisely, BAXI Manresa prevailed in the pre-season at Básquet Girona with a score of 73-72 in Sant Julià de Vilatorta (Barcelona), in the first match of the pre-season for the teams of Pedro Martínez and Aíto García Reneses.

The match between Manresa and Joventut, corresponding to one of the semifinals of the 43rd edition of the Catalan League 2022, will be at 6:45 p.m. at the Tarragona Sports Palace.

The meeting can be seen on TV on the Esport 3 channel and can be followed up to the minute on the La Vanguardia website.