Catalan exports have grown by 17. 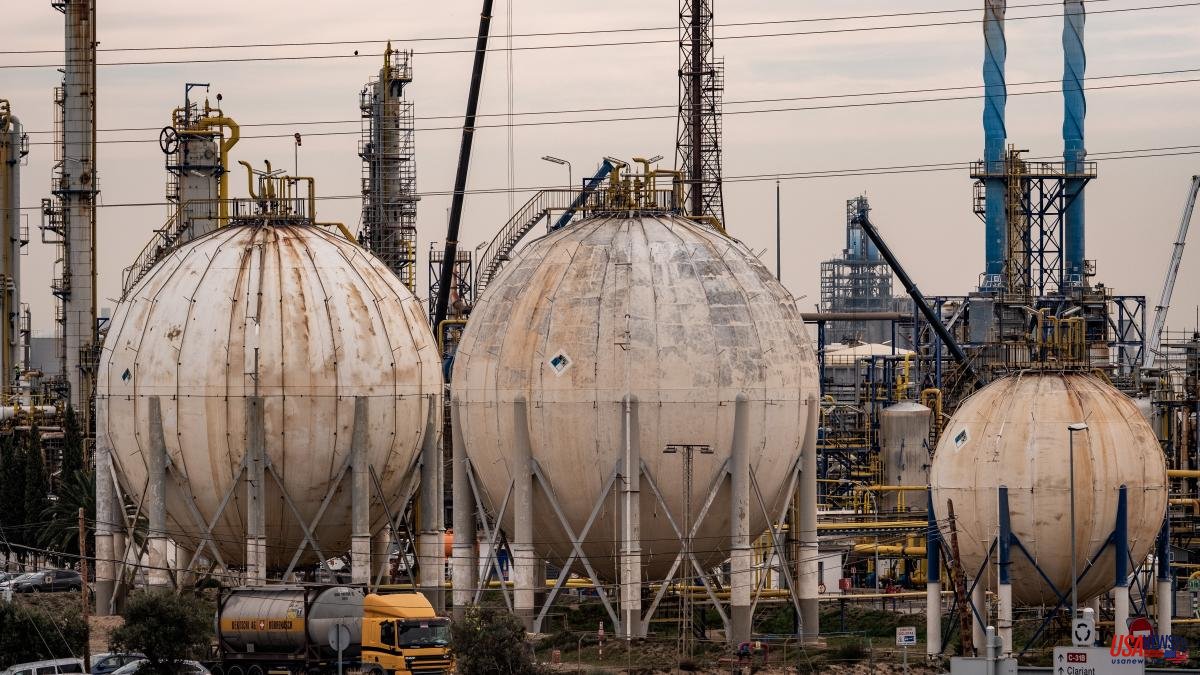 Catalan exports have grown by 17.2% in the first half of the year compared to the same period in 2021, reaching 46,500 million euros, the highest figure in the historical series, according to calculations by the Acció agency, from the Generalitat.

The data published this Thursday by the Ministry of Industry, Commerce and Tourism indicate that Catalan exports represent 24.4% of those of the entire State, although the growth of sales abroad for the whole of Spain stood at 24.8%. Imports, likewise, grew by 28.2%, reaching 55,396 million euros.

Thus, the trade balance -the difference between imports and exports- was negative in the first semester accumulated, with 8,900 million euros. By provinces, where foreign sales grow the most is in Lleida (23.6%), Barcelona (17.3%), Tarragona (16.5%) and Girona (15%).

In a statement, the association of industrial companies (Amec) maintains that the increase in bills abroad is explained by higher prices.

The Minister of Business and Work, Roger Torrent, has defended that the data released this Thursday "show that, despite the complexity of the international economic situation, the Catalan company is competitive and is well positioned in the world." "The foreign activity of the Catalan productive fabric is a structural feature of our economy and one of the great assets we have as a country", he added.