Castilla-La Mancha will reduce personal income tax on income of up to 30,000 euros 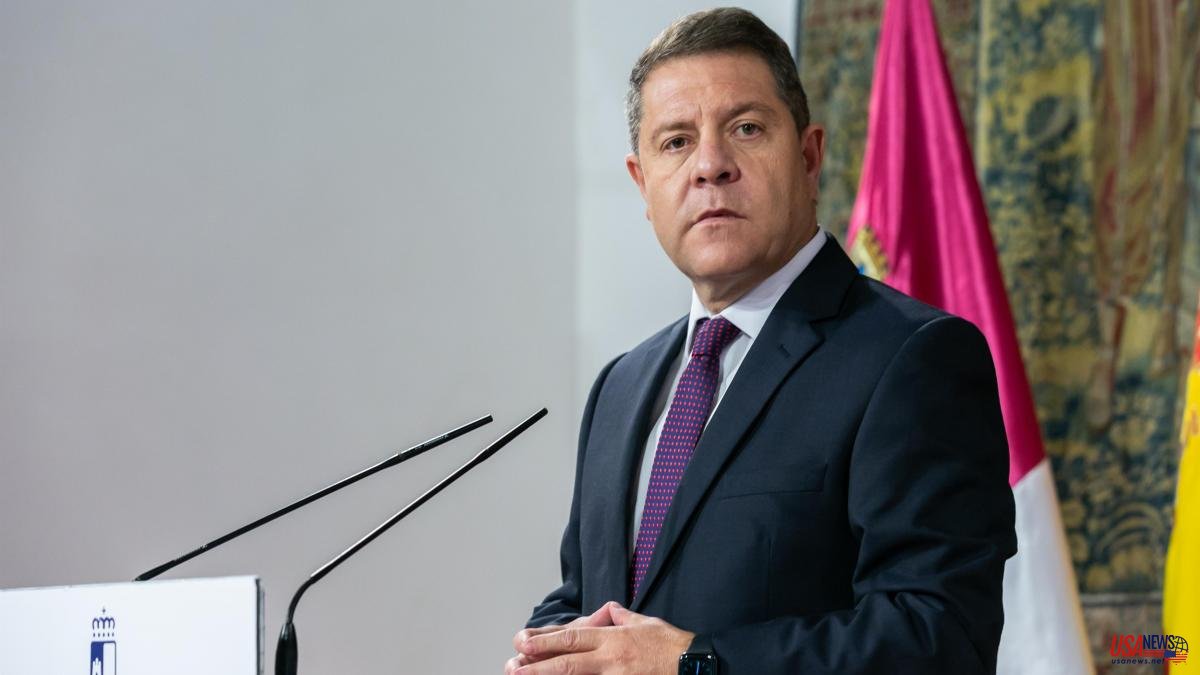 The changes in autonomous taxation unleashed last month continue. Castilla-La Mancha has joined this Tuesday with the announcement of a reduction in personal income tax on income of up to 30,000 euros per year, as announced by the regional president, Emiliano García-Page. The measure, which does not involve deflating the specified rate, will have an impact on the collection of 75 million euros.

The announcement was made during the Debate on the State of Castilla-La Mancha in the regional Parliament. There García-Page has detailed that in the next income statement, which includes the year 2022, taxpayers will be able to deduct 200 euros from the quota in income less than 12,000 euros, 150 euros if they exceed it but remain in less than 21,000 euros , and 100 euros in case of exceeding these scales but falling below 30,000 euros.

In addition, the deduction may be increased by 50, 37.5 or 25 euros, respectively, for each dependent child of the taxpayer. The measures will benefit 87% of the population, it is estimated.

In this way, the Castilian-Manchego Government aligns itself with the fiscal announcements of the Government of Pedro Sánchez to help the lowest incomes, not by deflating the personal income tax rate as requested by the PP, but by increasing deductions in the lower brackets.

"It is a progressive, fair conception of taxes and within the framework of economic growth", García-Page has defended. The idea is to "guarantee a basic floor through income and spending in the consumer basket, until the CPI is not reduced" and "guarantee that all families will continue to have the same health, education and social benefits when they generate special expenses.

Other less far-reaching measures will be doubling the deduction for amounts paid for custody of children under 3 years of age in early childhood education centers, which will go from 15% to 30% and from 250 euros to 500 euros maximum; and increase deductions for the purchase of textbooks and language teaching.

Regarding economic activity, García-Page has announced two specific deductions, with an estimated impact of half a million euros. The first, to promote entrepreneurship, will entail a 20% deduction for investment in the acquisition of shares and social holdings as a result of company incorporation agreements or capital increases, with a limit of 4,000 euros. The second will be a 20% deduction for investment in social economy entities, with a limit of 4,000 euros.