Castellón Airport will promote startups in the aerospace sector 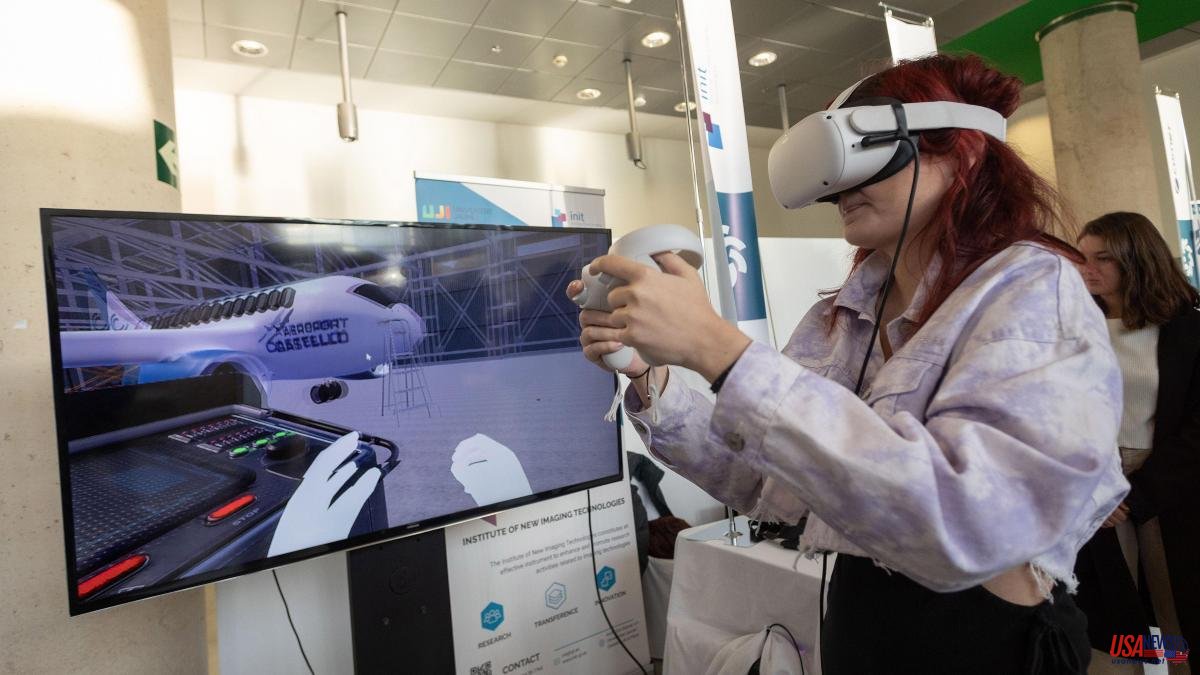 The president of the Generalitat Valenciana, Ximo Puig, announced yesterday that the Castellón Airport (Aerocas) will promote the creation of a business incubator for the European Space Agency, the European Space Agency Business Incubator Center (ESABIC). The main objective of this will be to support the birth and consolidation of emerging companies in the aerospace sector, as well as the transfer of innovative solutions from space technologies to other sectors.

In addition, the Consell has the idea of ​​promoting two other business incubation centers in Alicante and Valencia, linked to the Digital District and the ValSpace Consortium, respectively, so that the three spaces work in a network "to generate synergies with the sector in the whole territory”. The Comet and Arkadia Space companies are already located at the Castellón aerodrome.

The idea launched yesterday is to generate an entire Valencian aerospace cluster, which will also be supported by two other measures: the construction, in 2024, of a new Integrated Vocational Training Center with capacity for 320 students and works in the Activities Area Complementary (ZAC) to create a "new industrial, business and logistics pole". Aerocas has planned an investment of 3.4 million euros for the project of the urbanization works of the first phase of ZAC.

The initiatives around the Castellón aerodrome were presented yesterday during the Aeroport Castelló Business Forum 2022 and coincide with the same week that the Consell presented Elx's candidacy in Madrid to host the headquarters of the Spanish Space Agency.

A struggle in which the city of Teruel also competes, which brandishes among its virtues its international airport, which is located just 192 kilometers from Castellón and whose activities have also been focused, for some time, on the aeronautical sector.

In fact, PLD Space, the Elx-based company on whose relevance the Valencian Community bases a large part of its candidacy, has a hangar, a Test Control Center and a Complete Stage Test Bench at the Teruel airport.

Publicly owned (it belongs to the Government of Aragon), sources from the center explain that the Turolense aerodrome has the support of the foreign trade network of Aragon and, despite not having an incubator, it also has the CEEI Teruel managed by the Government of Aragon in the same city where the Teruel Aerospace Cluster (AERA) is based, among others, with 15 years of experience.

As in Teruel, in Castellón, the Generalitat Valenciana is making progress in other areas of industrial activity, such as the maintenance, preservation and dismantling of aircraft, a proposal that has also been successfully promoted in Teruel.