Carter Payne, a student at the Barça Residency Academy, dies in an accident

The Barça Residency Academy, a youth training residence founded by FC Barcelona in the United States in 2017, reported on Sunday night the tragic death of one of its students, Carter Payne, who was only 20 years old. 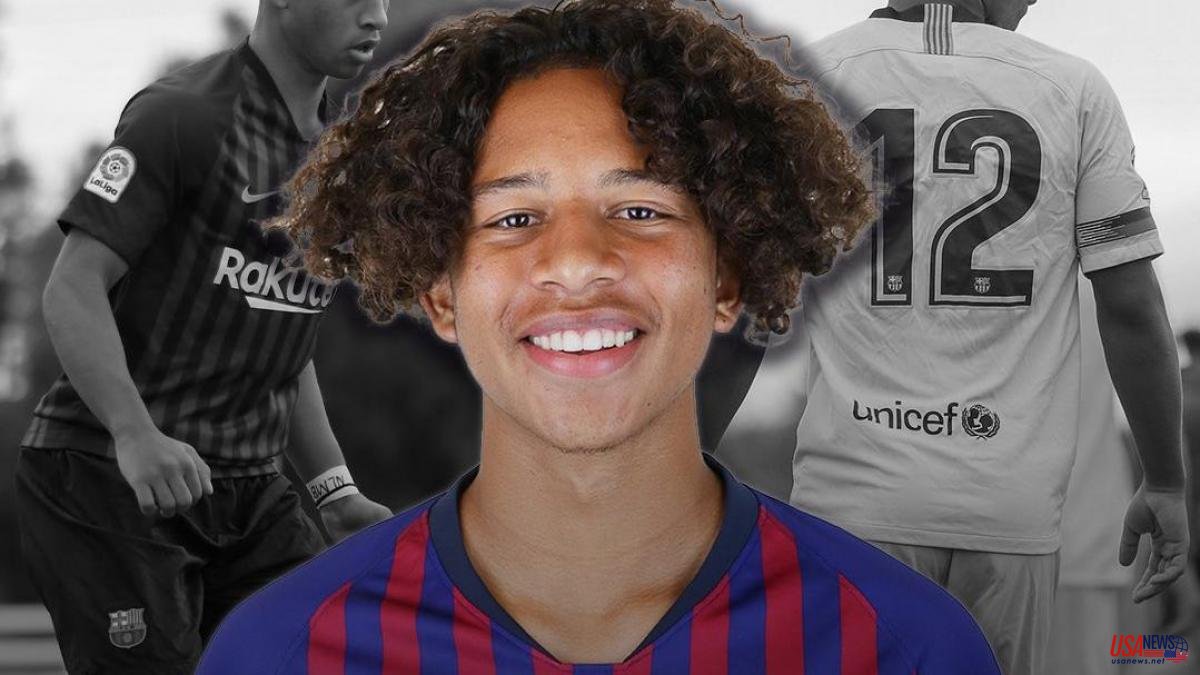 The Barça Residency Academy, a youth training residence founded by FC Barcelona in the United States in 2017, reported on Sunday night the tragic death of one of its students, Carter Payne, who was only 20 years old.

Trained at the Barça high-performance center located in Casa Grande, just south of Phoenix (Arizona), Payne defended the colors of the second team of Tormenta FC. The Georgia club confirmed the tragic news and revealed that it had occurred due to a traffic accident in Statesboro.

A local media outlet, Wtoc, added that Payne was run over while riding an electric scooter near the University of Georgia Southerm. The police report details that the driver of the vehicle fled and did not stop to help the young man. Payne was airlifted to Memorial Health Hospital, where his life could not be saved.

"We are devastated by the tragic loss of one of our own, Barça alumnus Carter Payne. Carter was an extraordinary brother, teammate and student-athlete who will be missed. We send all our love and support to the Carter family and their friends in these difficult times," the Barça Residency Academy wrote on Twitter.

The Barça Residency Academy was the first of its kind to be opened by the Barça club outside of Spanish territory. It was inaugurated in August 2017 in Casa Grande (Arizona) and was born as a result of the collaboration between Barça and Grande Sports World.

At the Barça facilities, education is made compatible with elite sports training, in the latter case implementing the entire Barça methodology in the U-15 to U-19 category teams.