Director Carlos Saura, who planned to present his latest film, Las Paredes Hablan / The Walls Can Talk, at the San Sebastian Festival, will not be able to attend due to a fall. 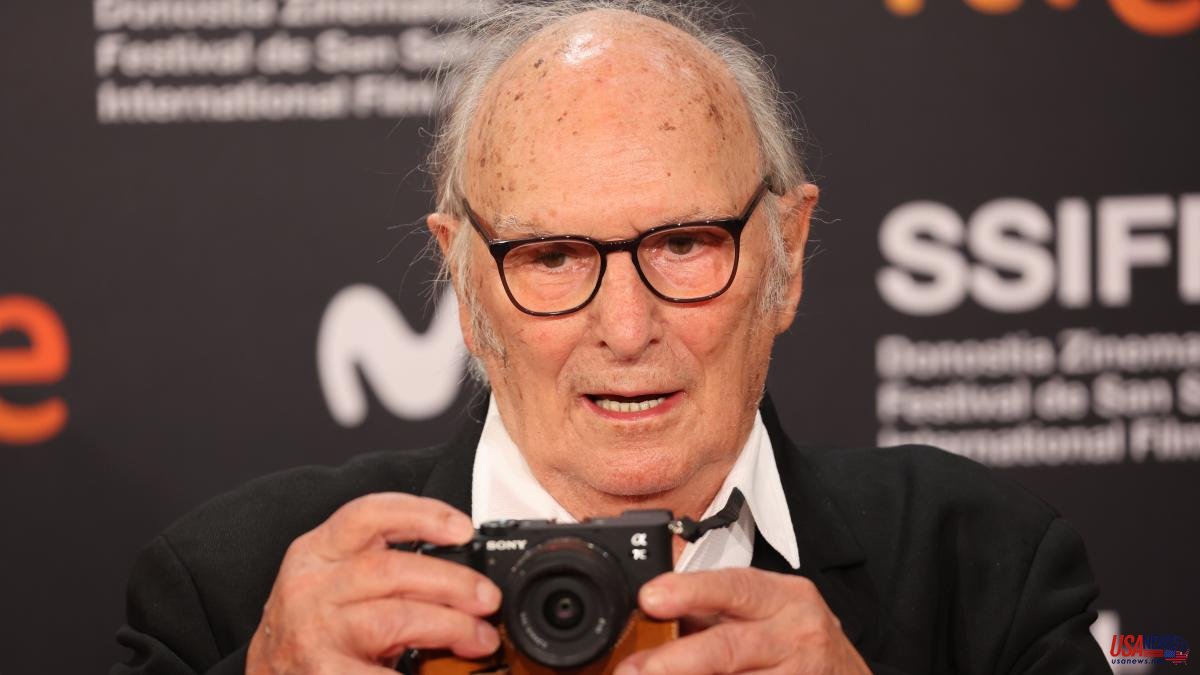 Director Carlos Saura, who planned to present his latest film, Las Paredes Hablan / The Walls Can Talk, at the San Sebastian Festival, will not be able to attend due to a fall. Fortunately, the mishap has not had serious consequences, but it prevents him from traveling to the San Sebastian event.

It will be tomorrow, Wednesday, as part of the RTVE Galas, when Kursaal 2 hosts the premiere of the long-awaited new documentary film by Saura on the origin of art and its relationship with the most avant-garde trends. Under the personal and unique prism of the renowned Aragonese filmmaker, the evolution and relationship of art with the wall as a canvas of creation is portrayed, from the first graphic revolutions in prehistoric caves to the most avant-garde expressions of urban art.

Saura, who is very active professionally, was present at last year's edition to present his short film 'Rosa Rosae', where he tackles the drama of the Civil War, and has a series on Federico García Lorca and a film on Montserrat in the works I horsed. Last April he won one of the RNE Sant Jordi Film Awards.