Carlos Acosta: "Dancing with the image of my mother in mind is something very special"

Twelve years is nothing in mourning the death of a mother. 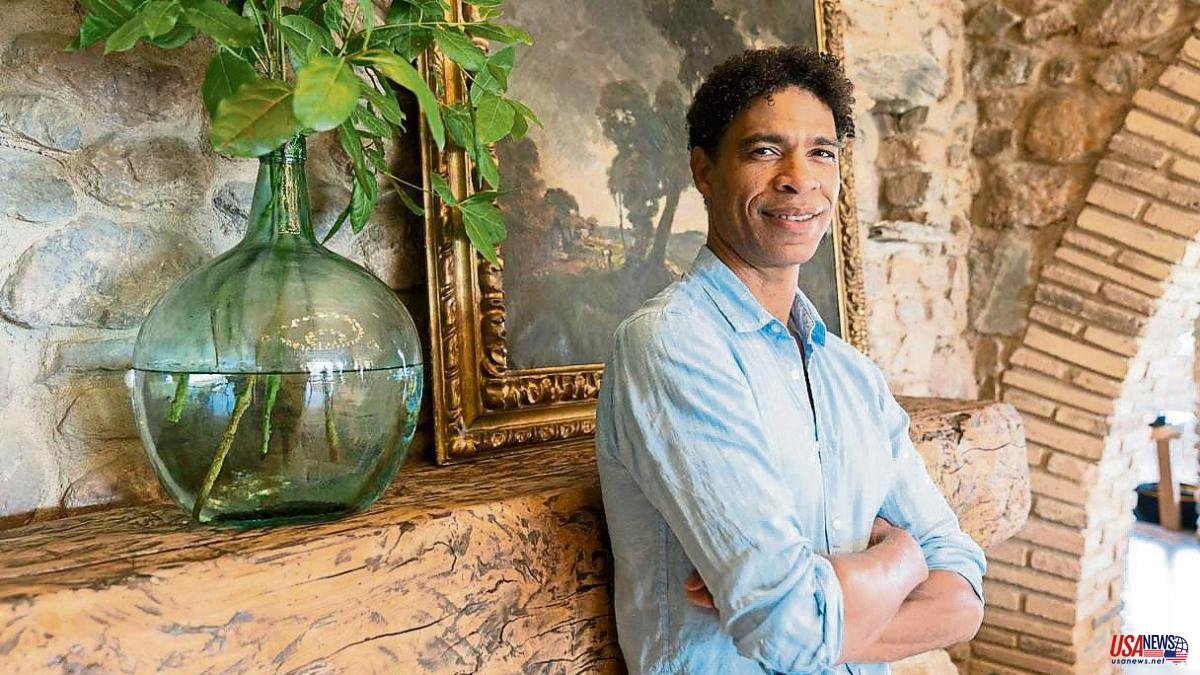 Twelve years is nothing in mourning the death of a mother. And Carlos Acosta seems to be healing as he brings to the stage this One before with which the Peralada festival closes his edition tomorrow. It is his most personal work so far, it is a tribute to his mother who passed away in 2010.

The Acosta boy who was pushed to dance by his father; the teenager who had to find a life in London and who knew loneliness more than he would have liked; the young winner, star of the Royal Ballet, who would have liked to share more of his achievements with his own, expresses on stage in a very symbolic way everything that he could not say to his mother in life.

They are a series of steps to two that he dances himself –“every day it costs more with the ailments of the body, arthritis and those things”, he jokes– together with Laura Rodríguez, the Cuban dancer who founded Acosta Danza with him. And around them, as if it were the inescapable force of death, 24 singers from the O Vos Omnes choir invade them and impose their presence.

“They are just two dancers, and sometimes she is the mother, sometimes the couple, but at all times it is a show that suggests a narrative that has to be discovered and that can have multiple narratives. It is a mirror for everyone to react in her own way. It is full of symbolism and images. For me it's obviously the memories of my mother."

"In some moments -he continues- there are symbolic scenes of fury and rage, very personal things, of things that perhaps I would have regretted and that I regret now, when it is too late to say it. That is why it is so emotional, but facing the viewer it can have a totally different journey.” “Dancing with the image of my mother in mind is something very special,” he says.

The now director also of the Birmingham Ballet assures that he is going through a very special stage of his life, in which dance becomes that light that is getting further and further away. Every time I step on a stage it fills me with memories, I see that I am approaching the end of that dancer. But the artist continues and there will be other ways to connect with the public”.

But dancing is a luxury, he admits. And she doesn't want to stop doing it when he visits Peralada. "It's my second home, he opted for my Acosta Danza project [the Cuban company he raised when he finally hung up his classical shoes and left the Royal Ballet] and maintained that support over time, for which I am very grateful" , confess.