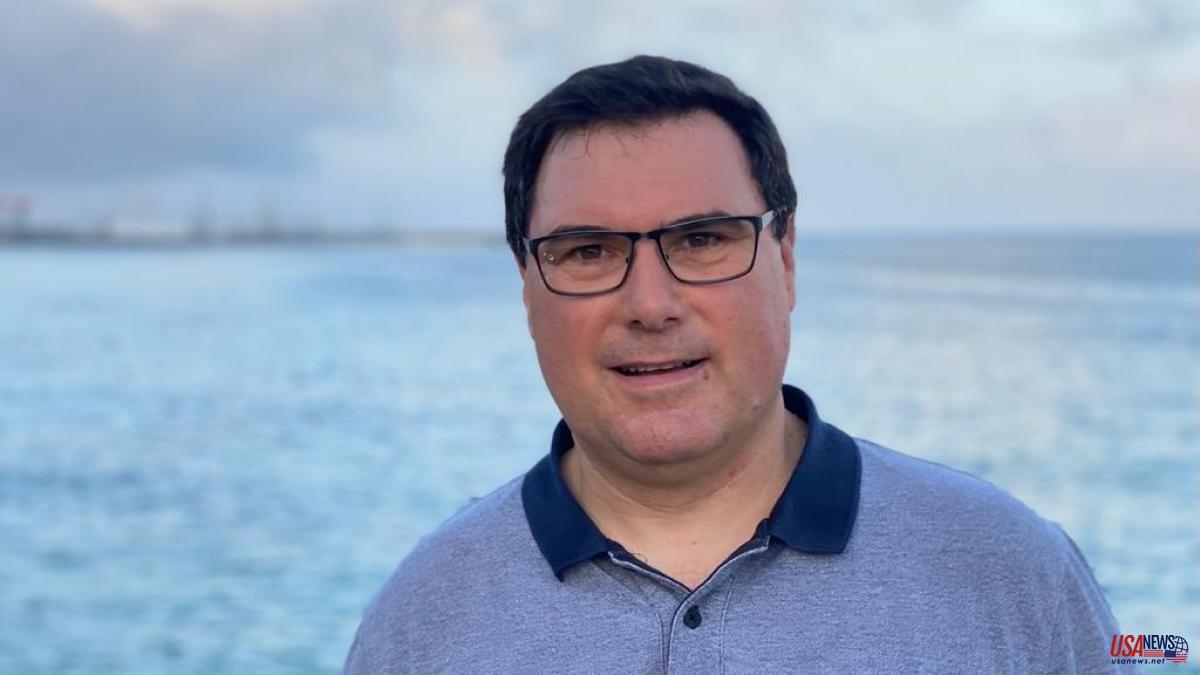 In statements to La Vanguardia, Carles Bosch was very happy to have been able to revalidate the trust of the militancy of the region and explained that, with eight months to go before the municipal elections, work must now be done to be able to present lists to all the towns of the region, to be able to carry out good municipal elections and thus strengthen the project of Junts per Catalunya in the Maresme.

Bosch has also expressed his joy at having been able to reach an agreement with the current mayor of Calella, Marc Buch, who until a few months ago was a member of PDeCAT, to lead the list of Junts per Catalunya in Calella, with Josep Grima, who he was the candidate of JxCat, as second in the list.