The tennis player Carla Suárez and the soccer player Olga García will be mothers next June. 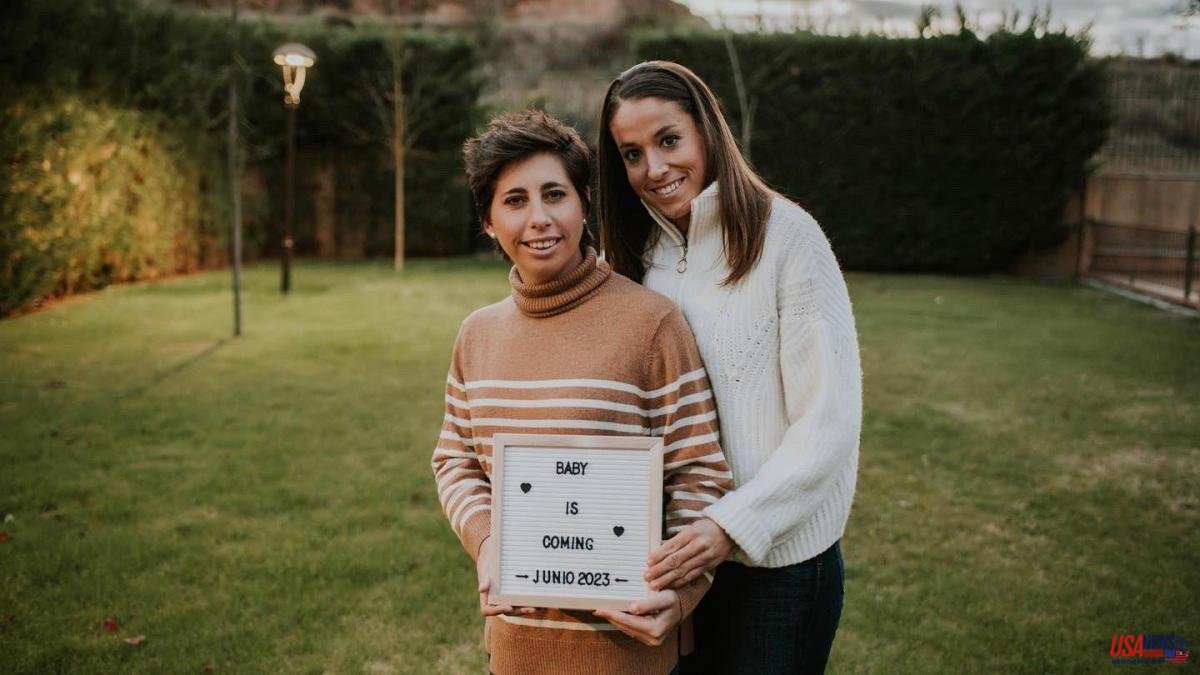 The tennis player Carla Suárez and the soccer player Olga García will be mothers next June. The athletes have announced the good news through their social networks, which comes a year after Suárez's withdrawal from the slopes, who overcame cancer in 2020.

The 34-year-old athlete, who became the sixth player in the world, suffered from Hodgkin's lymphoma two years ago. After several months of treatment, she returned to the slopes and played a farewell tour before retiring in November 2021.

Now, she is expecting a child next summer: "We wanted to announce that I am three months pregnant. It is already twelve weeks of tremendous joy to bring a new life into the world. Both Olga García, my partner, and I feel an enormous responsibility, it is We are very proud to have taken this step and we were excited to share it with all of you," Suárez explained in a statement.

Both she and Olga García have also shared the happy news with their followers: “A new stage that we really wanted to live. Let's expand the family! Excited and happy to face this great moment. Very soon we will be one more”. The Catalan soccer player has played a large part of her career at Barcelona, ​​although she has also played for Levante and Atlético de Madrid. Since 2020 she has played for DUX Logroño, in the Second Division.

Suárez, who underwent an ultrasound this Tuesday that confirmed that the pregnancy "is developing completely normally", has confessed that they still do not know the sex of the baby: "What matters most to us right now, like all people who are facing this moment, is that the pregnancy goes by without complications and that the baby is in perfect condition".

The woman from Gran Canaria was very excited to start this new stage in her life: "Olga and I really wanted to be able to expand the family. After my retirement from sports, while we were both still young, we thought it was the ideal time to face a process that fills us with joy and hope. We are very excited about what we are experiencing and with all the experiences that we hope to live soon. If everything goes according to the deadlines set by the doctors, we should be due at the end of June. We are looking forward to it that moment," he says.