Car sales grow 11.7% in October for the third consecutive month 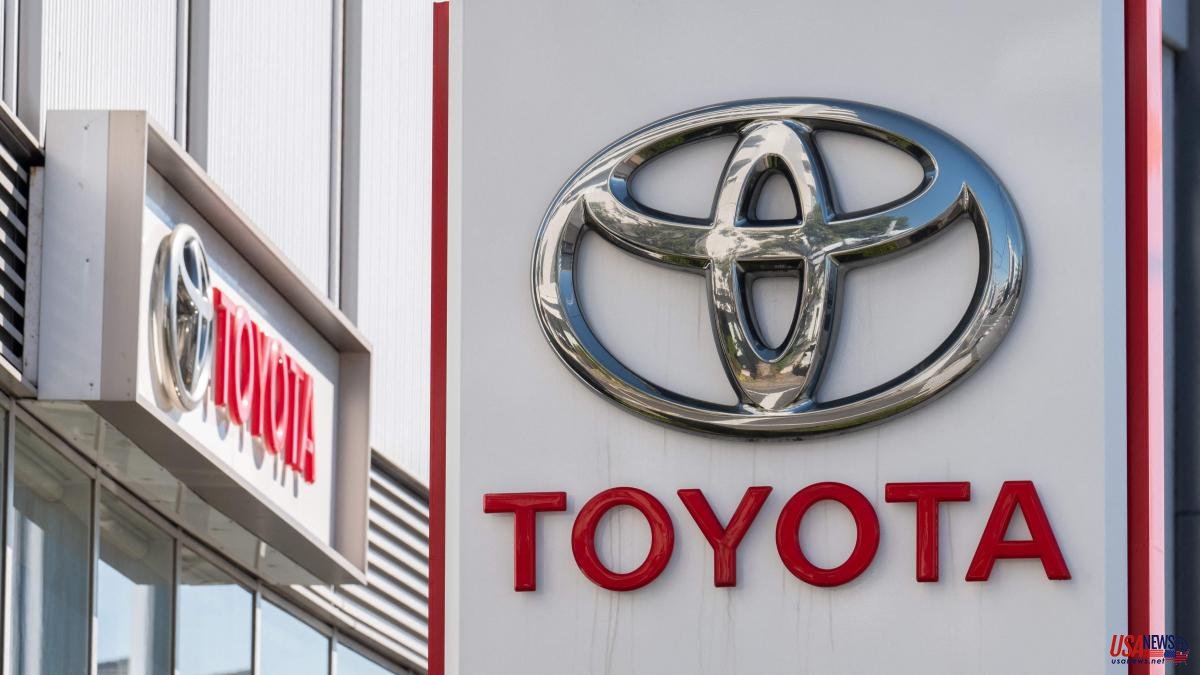 Third consecutive month of increase in car sales. In October, registrations of passenger cars and SUVs grew by 11.73%, with a total of 65,966 vehicles. However, in the accumulated of the first ten months of the year they still show a decrease of 5.8% compared to the same period last year and a total of 666,247 units. Toyota has reaffirmed the leadership it has maintained throughout the year and, by model, the Hyundai Tucson remains in the lead, although in October it was surpassed by 66 units by the Dacia Sandero.

Despite the progress of the last month, with increases in all sales channels, the organizations of the sector maintain that the socioeconomic situation continues to be unfavourable. “The positive data for October is not representative, because we are still talking about a market with very low figures that we are also comparing with an already bad year such as 2021,” said Raúl Morales, spokesman for the Faconauto dealer association, who predicted that “ the year will close with some 830,000 registered units, which confirms a worrying shrinkage of the market”.

From the organization of manufacturers Anfac, Félix García agrees that "the market will close in the best scenario around 820,000 registrations, more than 35,000 cars less than in 2021". He also highlighted that "the sector continues to suffer from the serious semiconductor crisis that penalizes production" and that "the situation is not expected to improve until 2023."

The increase in sales in the individual channel, the one that truly reflects the consistency of the market, was the one that grew the least in October, 0.4%, and in the whole of the first ten months they fell by 0.5%. Tania Puche, from the Ganvam sellers' association, warns of the negative impact that the rise in interest rates may now have. "This, in a market in which 80% of vehicles are financed, stops families who want to embark on the purchase of a car," she opined.

Three Asian brands lead the market until October. With 60,149 units and a growth of 18.3%, Toyota occupies the first position. It is followed by Kia, with 52,251 and an increase of 11.4%, and Hyundai, with 50,152 units and 10.78% more. Seat appears in sixth position behind Volkswagen and Peugeot, and after suffering a decline of 32%, which is attributed above all to the production cuts applied due to the lack of semiconductors.

As for the models, after the Hyundai Tucson, which is the outstanding leader so far this year, are the Dacia Sandero and the Seat Arona, despite the fact that as a brand it dominates the market, the first Toyota model to appear in the ranking of the best sellers occupies the fourth position: the Corolla.