Canada partners with Grifols to become self-sufficient in plasma drugs

The pharmaceutical multinational Grifols today announced a long-term agreement with the Canadian authorities to produce immunoglobulin (Ig) in the country and supply 25% of local consumption, with the aim of making Canada self-sufficient in the medium term. 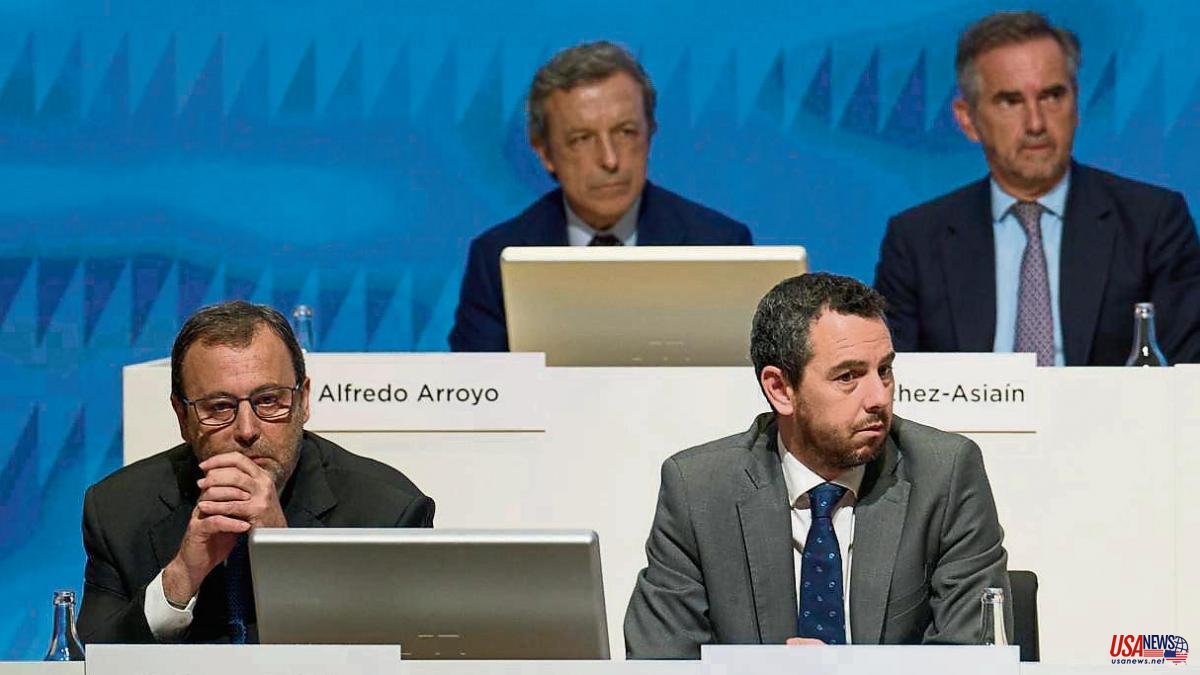 The pharmaceutical multinational Grifols today announced a long-term agreement with the Canadian authorities to produce immunoglobulin (Ig) in the country and supply 25% of local consumption, with the aim of making Canada self-sufficient in the medium term. The agreement will make Grifols the only large-scale commercial manufacturer of plasma products in the North American country.

As explained by the company to the CNMV, Grifols has signed an agreement with Canadian Blood Services, the Canadian authority responsible for blood in all provinces except Quebec. The agreement will have an initial duration of 15 years, renewable, to supply 2.4 million grams of immunoglobulins at a price that will be "in line with Western market values" and subject to periodic reviews.

The purpose of the executive is for the country, which today imports 85% of the plasma drugs it consumes, to cover 50% of its consumption, "on its way to self-sufficiency," according to its co-CEO, Víctor Grifols. Immunoglobulins are essential plasma proteins in the treatment of immunodeficiencies and other diseases, and their consumption in Canada grows between 5 and 8% per year.

A few months ago Grifols acquired a plasma fractionation plant in Montreal, with a capacity to supply 1.5 million liters per year, and two purification plants, with an investment of more than 400 million dollars, as well as its first donation center of plasma, in the city of Winnipeg.

The Catalan company is renovating these facilities and expects them to start operating in 2024 and the factory to be fully operational in 2026. Until then, the Ig will be produced at the Grifols facilities in Clayton (United States). The agreement also includes the company's commitment to develop a network of plasma collection centers.

Grifols has been a supplier of plasma drugs to Canadian Blood Services for more than 30 years, and will continue to provide contract manufacturing services for other plasma derivatives.

Raimon Grifols Roura, co-CEO of the pharmaceutical company, explained that “a key lesson that the pandemic has taught us is that we need to have the strongest possible national health infrastructures to reliably and sustainably provide critical plasma drugs to patients. ”.