Can the bank charge a commission when depositing cash into an account?

Going to the bank to deposit cash into another person's account and being surprised that a commission has to be paid for it. 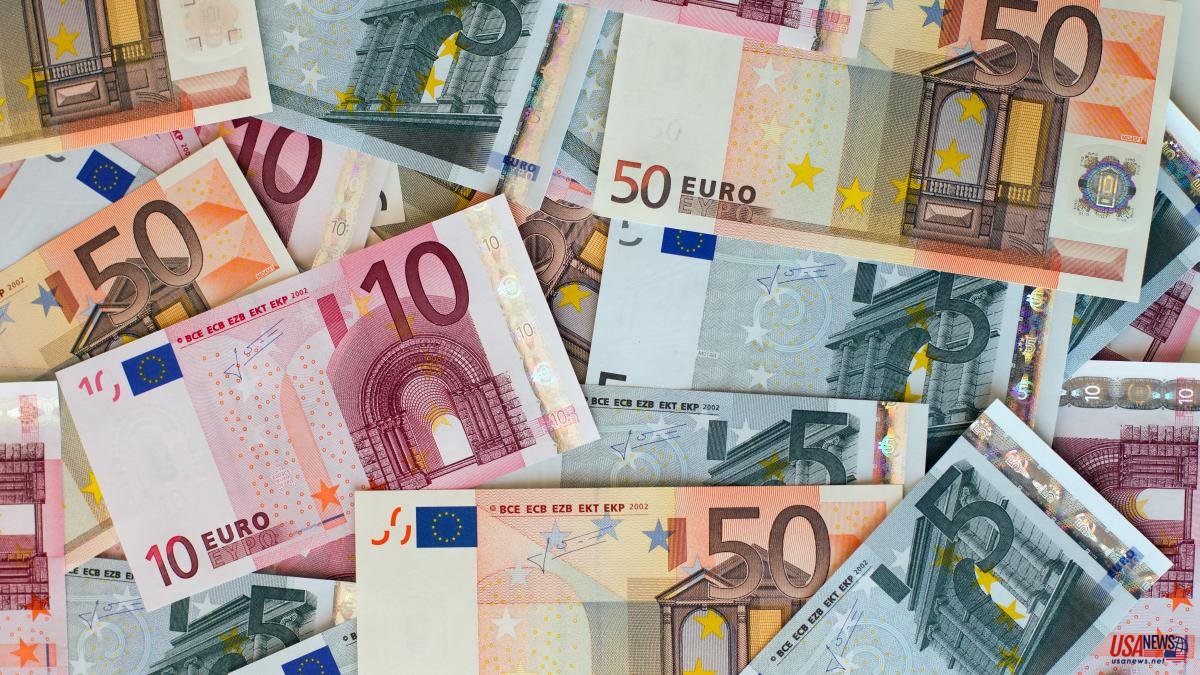 Going to the bank to deposit cash into another person's account and being surprised that a commission has to be paid for it. Is it legit? According to the Bank of Spain in its banking customer portal, no, nor if it is intended to charge for detailing the concept of the operation.

"The bank cannot charge you any commission since it is considered a box service, inherent to the account contract," it is pointed out. Based on this service, income is received and payments are made on behalf of the client. Thus, "it cannot be remunerated independently" and the entities "are not authorized to charge any commission".

The service is already covered normally through the maintenance commission that the entities periodically pass on to the clients, in this case to the account holder. Nor can you charge for specifying a concept, such as the name of the payer or the reason for the income, they affirm from the Bank of Spain. In some cases, the entities relied on the fact that it is additional information, for which up to 7 euros had been charged for it.

Last April, the Civil Chamber of the Supreme Court ruled that the commission was null and void for detailing the concept in cash deposits on third-party accounts. The instance understood that the expression of the concept of income is an action inherent to the realization of the income itself.

Other operations such as the maintenance itself, the study of a guarantee, the deferral of payments or the withdrawal of cash at ATMs of other entities have their own commission. They can be consulted on the Banco de España website.