Can Europe keep the lights on this winter?

The energy war in Europe is becoming total. 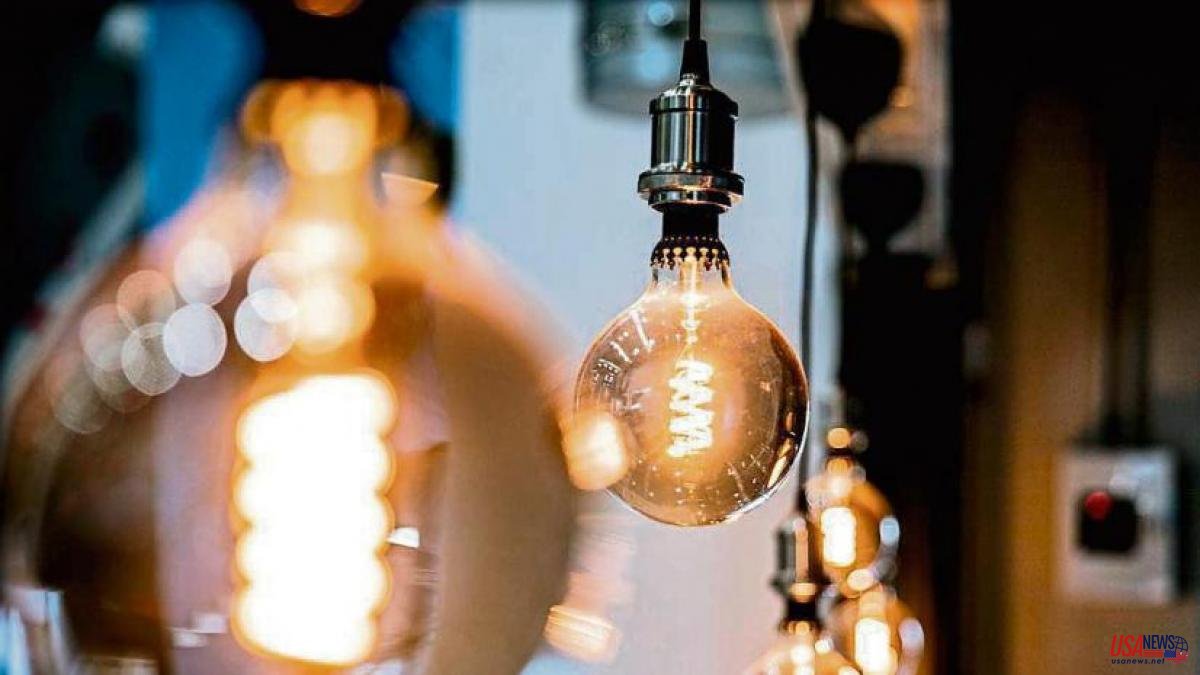 The energy war in Europe is becoming total. Having banned or promised to ban imports of Russian oil, the leaders of the G-7 group of countries announced on June 28 that they would explore ways to limit its price, as well as that of Russian gas. Populations are already being prepared for suffering. Britain has hinted that it will reform its electricity market to contain the influence of natural gas on domestic prices. French electricity companies have asked consumers to "immediately" reduce energy consumption. One of the goals of these maneuvers is to deprive Russia of much-needed revenue. Another is to try to avoid the energy crisis that is looming over Europe.

Just a month ago it seemed that the crisis could be avoided, or almost avoided. The United States increased its exports of liquefied natural gas (LNG) and its share of total gas imports from Europe went from 6% in September to 15% in May; at the same time, Russia's share fell from 40% to 24%. The gas that Europe needed from its troubled neighbor did not stop flowing. Russia turned off the taps to Bulgaria, Finland and Poland after they refused to pay in rubles as it had demanded; however, the truth was that these countries bought little. The continent's reserves were accumulating at a record pace.

Then two things happened. On June 8, a fire shut down the gas liquefaction facility in Freeport, Texas. The outage, expected to last 90 days, deprived Europe of 2.5% of its gas supply. A week later, the Russian energy giant Gazprom announced that it would reduce its supply to Europe through the Nord Stream gas pipeline to only 40% of its capacity; allegedly due to the delayed return of a turbine being repaired in Canada (Gazprom blames sanctions). That measure wiped out another 7.5% of European supply.

There are few other sources. Natural gas terminals are operating at full capacity. Little else can flow through pipelines from Algeria, Azerbaijan or Norway. Restarting the Dutch Groningen field, which once provided as much as the Nord Stream but was shut down after earthquakes, is politically difficult. The consequence, according to consultancy Rystad Energy, is that the European Union's gas storage facilities will be at two-thirds of their capacity by the end of October, below the community bloc's target of about four-fifths. It is even feared that the Nord Stream, which is due for a regular overhaul in July, will not come back on line once maintenance is complete. In that case, Europe would enter winter with storage levels of just 60%.

Such a situation calls into question the ability of the continent to stay warm this winter. Furthermore, electricity generation from gas has become the marginal source of electricity supply over the last year in Western Europe, meaning that its cost is what sets electricity prices across the region. Last year, the cause was in part that renewable energy generation was hampered by droughts (and therefore low-flowing rivers) and insufficient winds. The problem now is that France's nuclear reactors need maintenance and are running at less than half capacity. All this affects the energy supply in Europe, as does the heat wave that increases the demand for cooling in the south. In France, spot power prices averaged €197 per megawatt-hour in May, up from €15 a year ago.

One of the ways Europe deals with imbalances is through trade. France, once the region's largest energy exporter, now buys electricity from its neighbors. Wholesale gas is now more expensive in Germany and Eastern Europe due to reduced supply via Nord Stream (see chart). That will encourage flows from Britain and Spain, which have LNG terminals. However, it will not increase the aggregate supply of fuel and energy. And there are signs that, in the event of a crisis, the unity could crack. On June 29, it became known that one of the first British measures in an emergency would be to cut off gas to continental Europe.

The countries of the European Union are struggling to find alternatives to gas. Germany has backtracked on plans to retire more than a fifth of its coal-fired power plants this year. Austria, Britain, France and the Netherlands have announced that they may delay the closure of coal plants, or reopen them. It is also possible that some of the seven European nuclear power plants scheduled to close by the end of winter will continue to operate for a while longer. However, even if all these measures are taken, it is likely that gas will continue to drive electricity prices. A futures contract for Germany's "basic" (i.e. non-renewable) energy in December is currently trading 25% above gas-fired power generation costs, indicating that the market is pricing in a gas crisis , plus a premium.

A persistent shortage of supply means that demand will have to adjust. High prices could do part of that task. However, rationing may also have to be imposed on gas- and energy-intensive companies, such as producers of fertilizers, glass and steel. How severe such restrictions are, and whether they end up being extended to households, will depend on two unpredictable factors: winter temperatures on the mainland and the extent to which China recovers from the Covid-19 lockdowns and absorbs more LNG. . So far, Europe has been unlucky in its energy war with Russia. If you want to keep the lights on until spring, the situation has to change.