The First Vice President and Minister of Economic Affairs, Nadia Calviño, confirmed yesterday that the Government is going to try to give a boost to the negotiation of an income pact and for this it will take advantage of the meeting that it will hold tomorrow with the social agents. 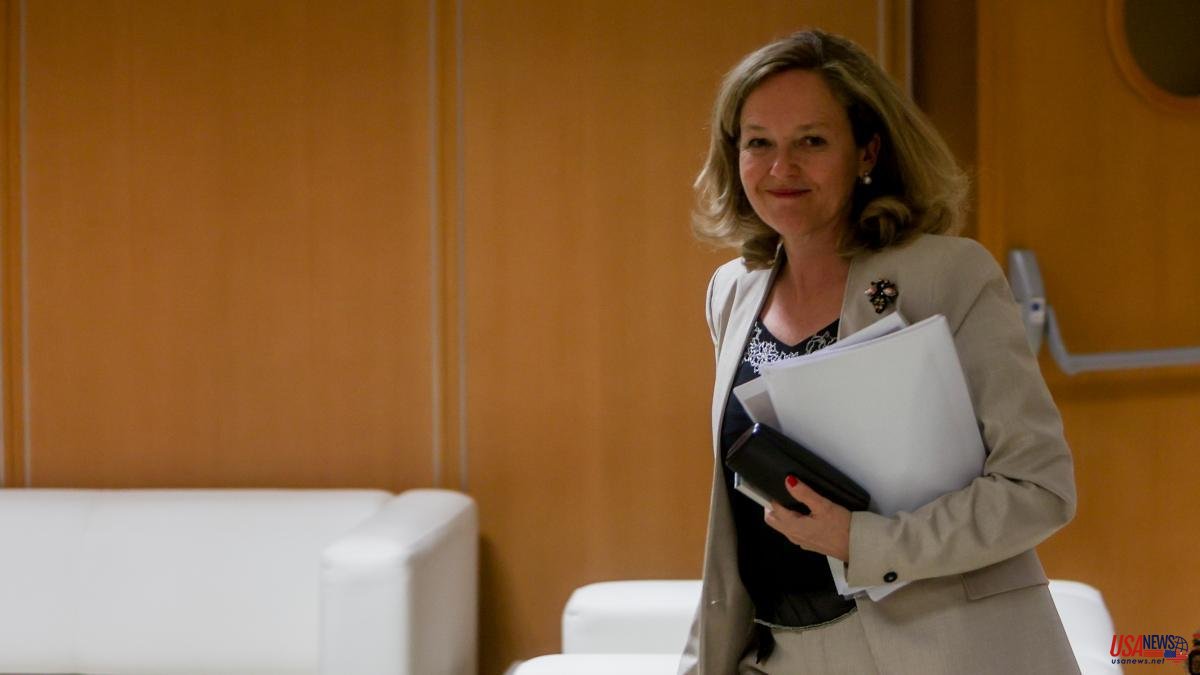 The First Vice President and Minister of Economic Affairs, Nadia Calviño, confirmed yesterday that the Government is going to try to give a boost to the negotiation of an income pact and for this it will take advantage of the meeting that it will hold tomorrow with the social agents.

It is a meeting that has already suffered various delays and that the ministry says that it is resuming just after learning about an “extraordinary evolution of the labor market” that is clouded by an economic context that is not only already complicated but will be more so. in the coming months. This was recognized yesterday by the minister at a press conference after her meeting with the Government's Advisory Council of Economists.

The vice president has picked up the gauntlet that the president of Foment, and vice president of CEOE, Josep Sánchez Llibre, threw at the Government a few days ago and is going to try to resurrect the negotiation that promotes an income pact in the face of escalating inflation. Calviño recalled yesterday the need to "achieve an agreement that provides a more stable framework of confidence for Spanish consumers", because "the war makes us all poorer and it is very important to guarantee a fair distribution of its cost", he assured..

In principle, both Sánchez Llibre and the CEOE president himself would agree to resume that negotiation that the businessmen themselves considered broken last May. The rise in prices and the tensions in the negotiations with the unions could have prompted the change in position. It remains to be seen if an agreement will be possible in this new round of negotiations.

The secretary of Institutional Policy and Territorial Policies of the UGT, Cristina Estévez, appealed yesterday to the employers so that they agree to negotiate the inclusion of revision clauses in all the agreements that allow the rise in wages to be brought closer, now at an average of 2 .4%, at levels closer to the average inflation rate, which is already at 8.5%. "Otherwise, the labor conflict in the workplace will continue," she warned before recalling that tomorrow demonstrations are being called throughout Spain in front of the employers' headquarters "so that they agree to negotiate."

Within this framework, Calviño called for the need to work together to deal with the complicated scenario that the Spanish economy is facing in the coming months. “We have to prepare ourselves and work with a more persistent and elevated inflation scenario, in which the coming quarters are going to be complex,” he warned. At the same time, Calviño confirmed the Government's intention to square the complicated circle of maintaining the path of fiscal responsibility and reducing the public deficit and designing budgets that allow meeting the needs of the vast majority of citizens and especially the most vulnerable groups. .